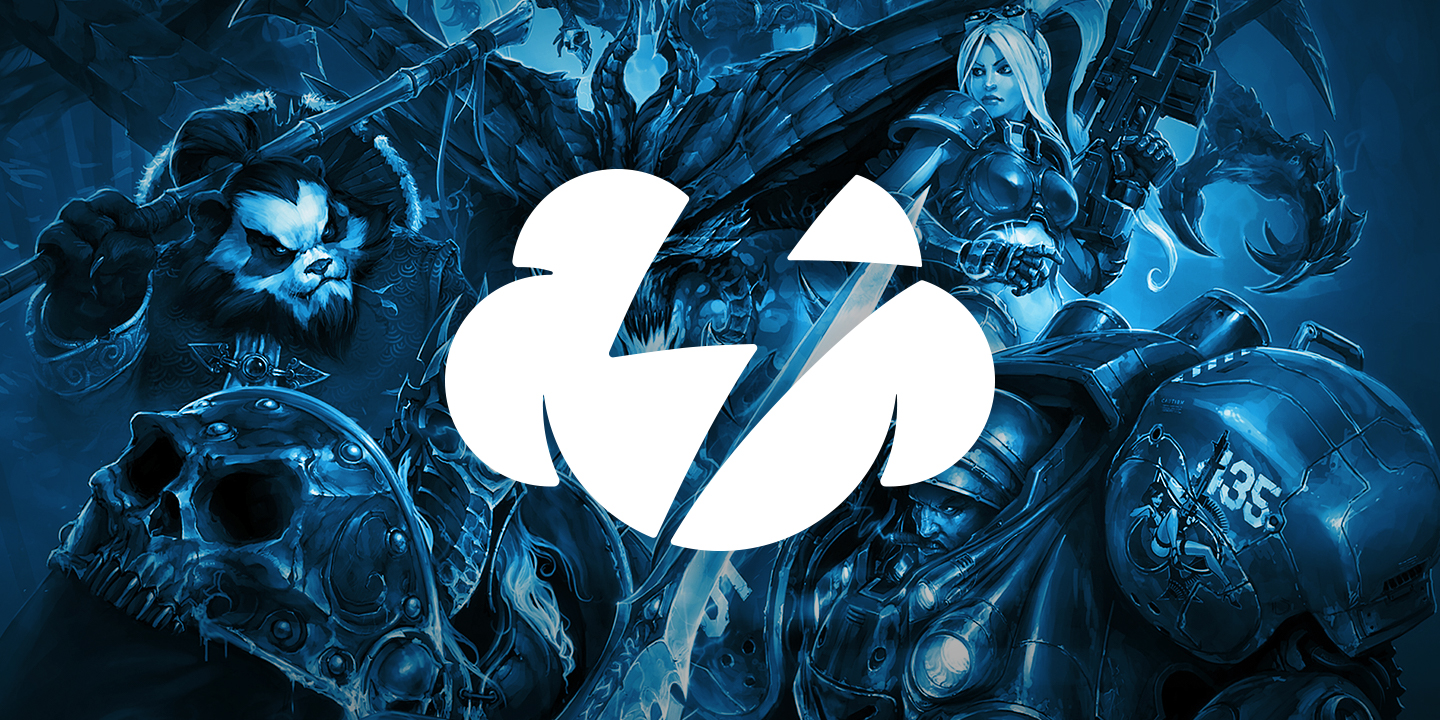 Tempo Storm was the dominant North American Heroes of the Storm team for the majority of last year, and they’re looking to replicate that success in 2016 with their new roster.

After a disappointing last few months of 2015 due to players falling out and leaving, Tempo Storm picked up three new members, and have been practicing hard for the Heroes Global Championship Circuit—the details of which should be announced any day now.

Last weekend they placed third in the Heroes Rising tournament at eSports Arena in Santa Ana, behind Bob Ross Fan Club and Cloud9—although the games were extremely close. Heroes Rising was the team’s first tournament, and the first-ever LAN for their three new players.

In a show of solidarity for the NA Heroes scene—and to poke a bit of fun—Tempo Storm went into their first match of the tournament on the Cloud9 mounts.

“We were just having a little fun,” captain Kurt “Kaeyoh” Ocher told the Daily Dot at Heroes Rising. “They are pretty cool mounts though, you can’t argue with that.”

The Cloud9 Heroes of the Storm mount Image via Blizzard Entertainment

Tempo Storm and Cloud9 had arguably the biggest rivalry in professional Heroes in 2015, meeting in the grand finals of almost every major tournament. Ultimately Cloud9 won the world championships at BlizzCon, with Blizzard creating an exclusive in-game mount to celebrate the victory.

Mount synergy has always been a big thing for Tempo Storm, a small outward sign that the team is working together and communicating.

“We definitely put a lot of emphasis on making sure we have that skin tint synergy and our colors are on point,” he said. “It’s fun, it’s camaraderie—you feel like an army, like a unit.”

While they were beaten by Bob Ross Fan Club in the semifinals (who ultimately went on to take the tournament) they were very close to taking the win, which would have seen another grand finals against Cloud9.

“I’m very happy with their first LAN performance,” said Tempo Storm’s owner Andrey “Reynad” Yanyuk. “And believe that with some time they will become the best team in the region.”

Yesterday Tempo Storm came second in the Enter The Storm Cup No. 2 qualifier, after barely losing to Team Blaze in the finals.

Practicing and working on their synergy is their biggest focus now ahead of the global circuit, and their tournament results don’t matter to them as much as gaining that valuable experience.

“Everyone is really anxious about getting into the big tournaments again,” said Ocher. “At the same time though I like this period where we get to work with our team, because I feel like we’re a team that has to build up.

“We’re not just walking into this as five all-stars that are obviously going to be top two easy. For us it will be a lot of hard work, and we’ll have to be a better team—work better as a team—so having this time right now is something that we really enjoy. And we want to continue doing that as long as we can, because it’s going to make us as good as we can be for the global circuit competition.”