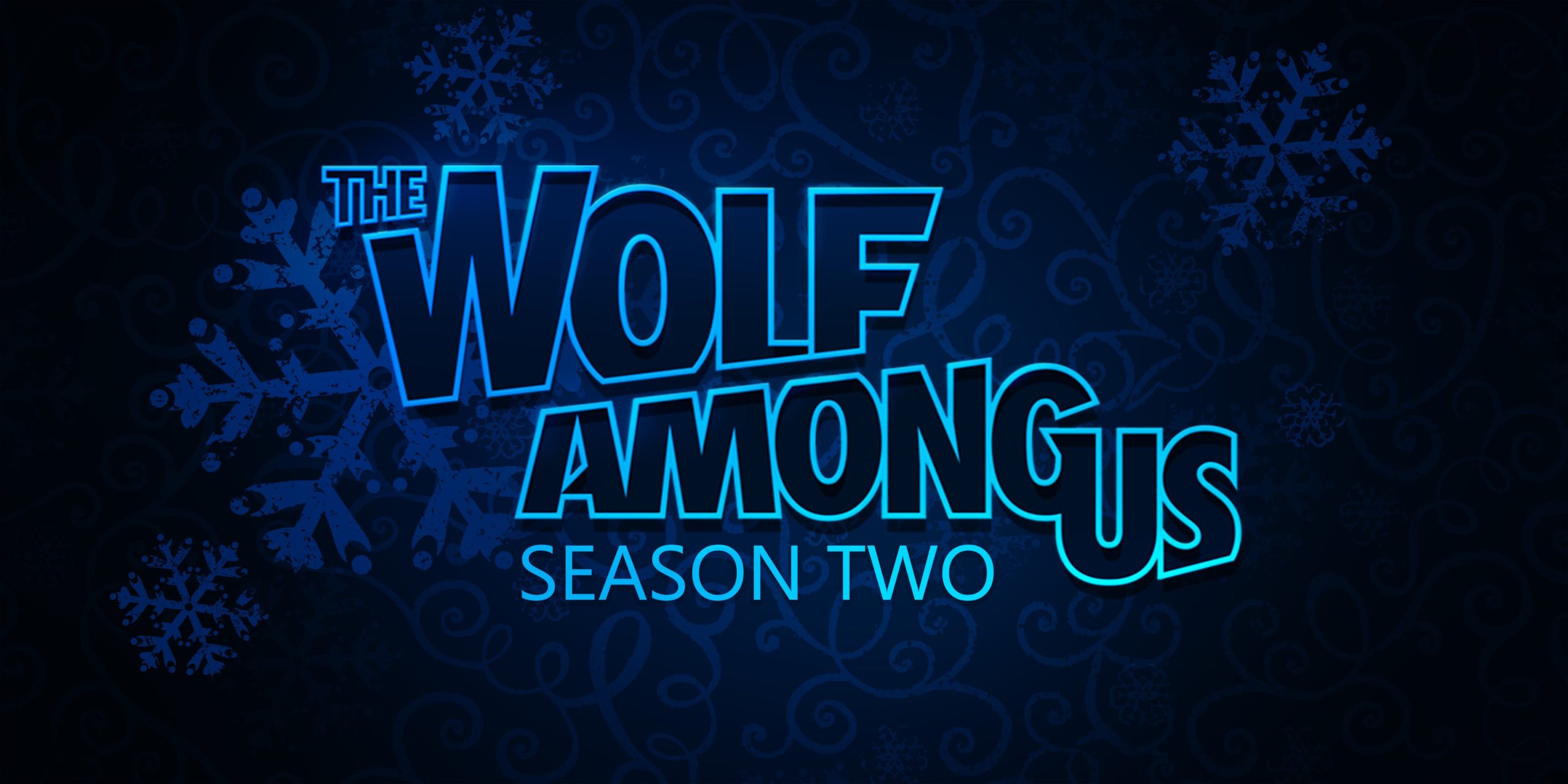 Welcome back to the world of fables. Telltale Games will be showing off a full, 30-minute behind-the-scenes look at the next season in the Wolf Among Us series. This event will debut the game’s first official trailer, as well as flesh out some details on the upcoming title.

Popular show host Geoff Keighley posted an animated postcard that said, “Greetings from Fabletown,” while also revealing that this inside look will be held on Wednesday, Feb. 9 at 12pm CT. It will also be streamed on both YouTube and Twitch, where Fables enthusiasts can catch all the exclusive footage.

The Wolf Among Us 2 is a sequel to Telltale’s hit episodic graphic mystery-drama title, and will be based in the fictional hideaway of Fabletown, which is now hidden among the tall buildings and bustling life of modern-day New York City. Players took control of the ever-brooding Bigby Wolf, popularly known as the Big Bad Wolf in the Red Riding Hood fairy tale.

This sequel was confirmed back in 2017, but due to Telltale closing its doors a year later, the project was considered lost by disheartened players and fans. Luckily for them, LCG Entertainment revived the studio and new plans were made for the company and its titles.

Hopefully, the long-awaited release date for the second season of The Wolf Among Us will be revealed soon. And if the date is given, hopefully, it won’t be too long a wait.