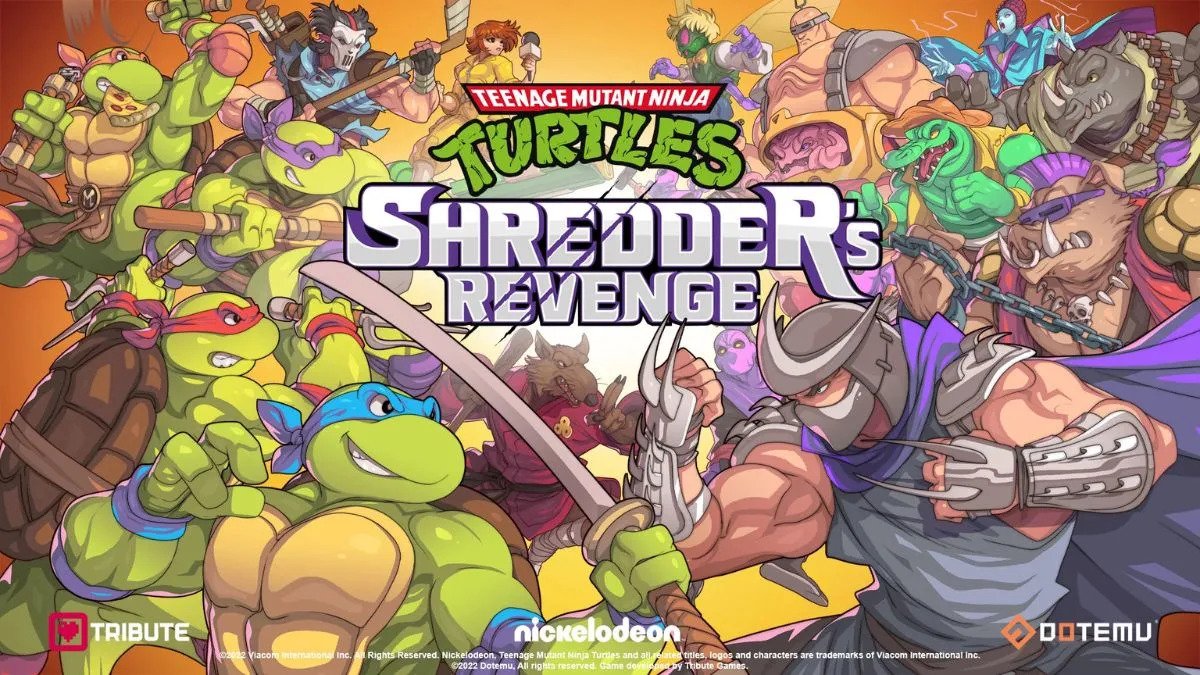 Teenage Mutant Ninja Turtles: Shredder’s Revenge, the beautiful tribute to classic arcade beat-em-ups of the past, has sold over one million copies, Dotemu announced today.

The one million mark has been reached in just under a month after the game launched on June 16 on PlayStation, Xbox, Nintendo Switch, and PC. It features a fun story mode, arcade mode, and seven playable heroes including the turtles, April O’Neil, Master Splinter, and Casey Jones.

“TMNT: Shredder’s Revenge is the game I dreamed of working on ever since I began watching the original cartoon and funneling coins into the TMNT arcade cabinets as a kid,” said Cyrille Imbert, CEO of Dotemu in a press release. “We are immensely grateful to Nickelodeon for the opportunity to honor an era of TMNT that profoundly impacted the lives of everyone at Dotemu, and to our friends at Tribute Games for expertly capturing the classic thrill of the Turtles’ battles with the Foot Clan in a new experience that feels completely fresh and exciting to play.”

The retro-style arcade game features cross-play and a six-player co-op thanks to the partnership between the publisher Dotemu, developer Tribute Games, and TMNT IP owner Nickelodeon.

“Tribute Games set out to make the ultimate celebration of a chapter in TMNT history that means the world to us, and it’s been wonderful to watch the accessible fun of beat-em-ups resonate with longtime fans and genre newcomers alike,” said Tribute Games Co-Founder Jean-Francois Major. “We’re thankful for all of the support and encouragement the passionate TMNT community has shown us since the reveal of TMNT: Shredder’s Revenge, and we look forward to watching players continue to discover the easter eggs we’ve hidden throughout the game while chaining together some bodacious combos.”

The game also boasts a fun soundtrack composed by Tee Lopes, also featuring Ghostface Killah and Raekwon, as well as a new rendition of the TMNT theme from Faith No More’s Mike Patton.