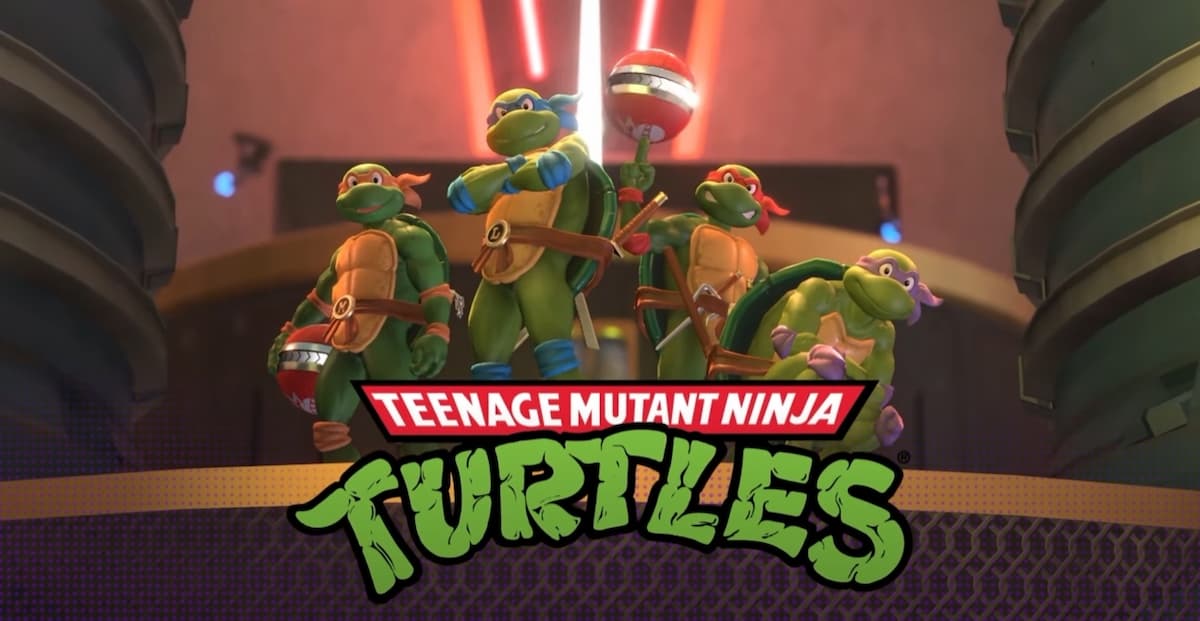 Knockout City is about to enter the mutant age, bringing a new kind of brawler to the surface from the sewers of its own metropolis and the big apple as several original mutants and the Teenage Mutant Ninja Turtles enter the fray on Aug. 30.

That’s right, all four of TMNT are going to be playable in Knockout City season seven: Mutant Mutiny, with a new event and TMNT-themed surprises available to up the turtle power even further.

Leonardo, Raphael, Michelangelo, and Donatello will all come with their signature ’80s cartoon looks and unique intro poses. They will be included in a legendary limited-time bundle, which includes all four turtles along with their unique intro poses for $19.99, and it will not be available to purchase with Holobux.

A special Knockout City x TMNT crossover event will run during weeks four and five of the Mutant Mutiny, Sept. 20 to Oct. 4, with unlockable TMNT cosmetics being added throughout. The Premium Edition of season seven’s battle pass will also include special TMNT items like an April O’Neil outfit and Shredder’s Mask.

The season as a whole will include a new map, the Sludge Works, themed around an offshore industrial dumping ground that will change throughout each match by filling with sludge to cut off certain areas or draining it to open paths up again. There will be a map-centric playlist for Sludge Works to kick off the season on Aug. 30.

As part of this update, players will gain access to bonus Brawler spots, a new style of crew vehicle, new Hideout customization options, more music tracks for the Jukebox, and much more that will be added through November. You can read up on all the changes and additions on the official Knockout City blog.