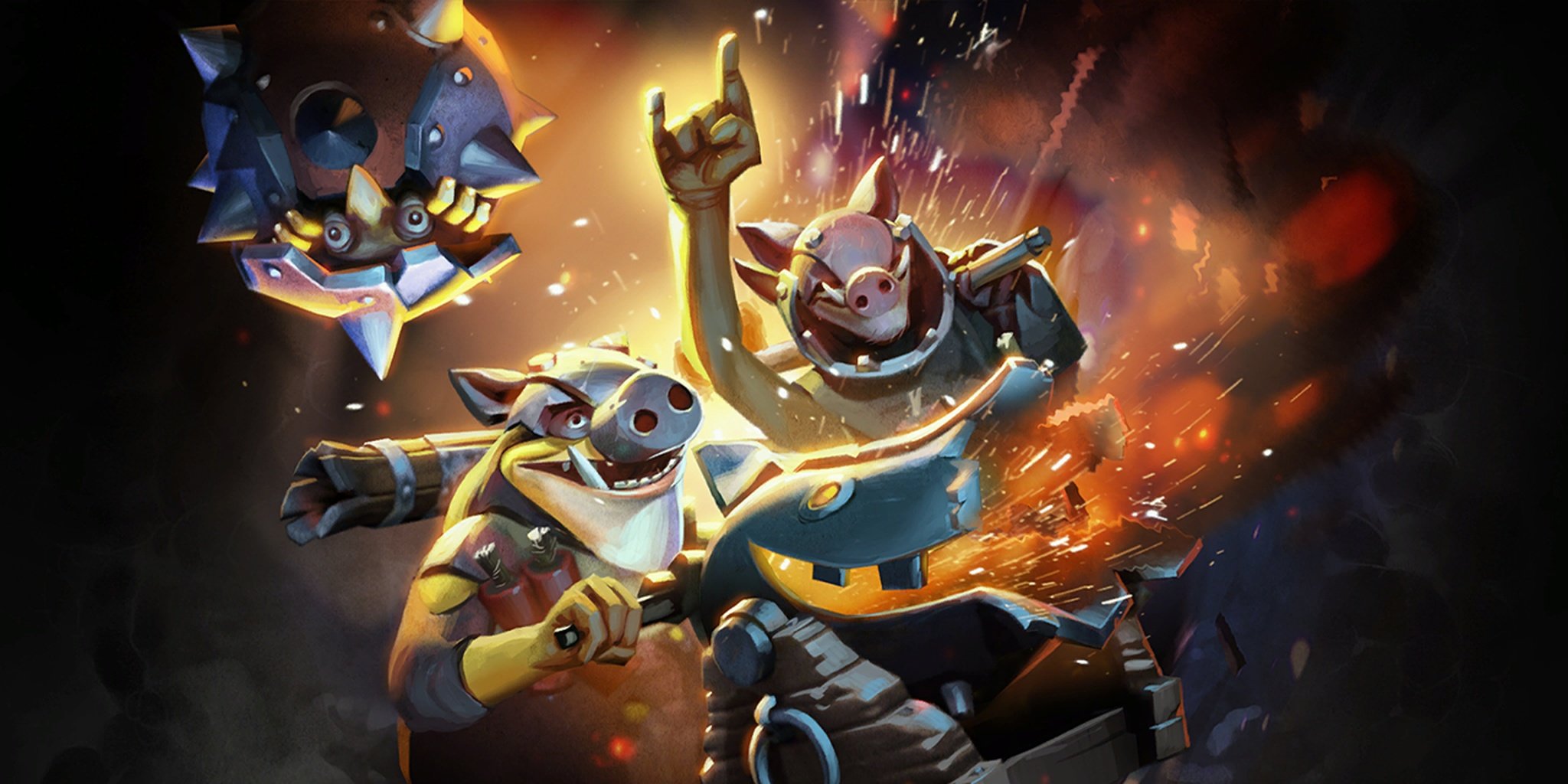 There are numerous figures for whom public opinion is virtually unanimous: Stalin, Pol Pot, McConaughey, and, in the world of Dota, Techies.

But while Squee, Spleen, and Spoon can turn a casual game into a waking nightmare of ineptitude and disappointment, occasionally they have their uses. See exhibit A:

Of course, the goblin pyromaniacs had some help in this instance. Magnus uses his Blink Dagger to set up the play, pops his Reverse Polarity to gather his four opponents and deal damage to them, and then perfectly positions his team-displacing Skewer so that all enemies end up on top of the Techies’ land mine.

Still, it’s proof that a colossal burst of damage can have its uses, when deployed properly. Just remember, new players, that stacking mines without some strategic foresight does not count as “helping.”