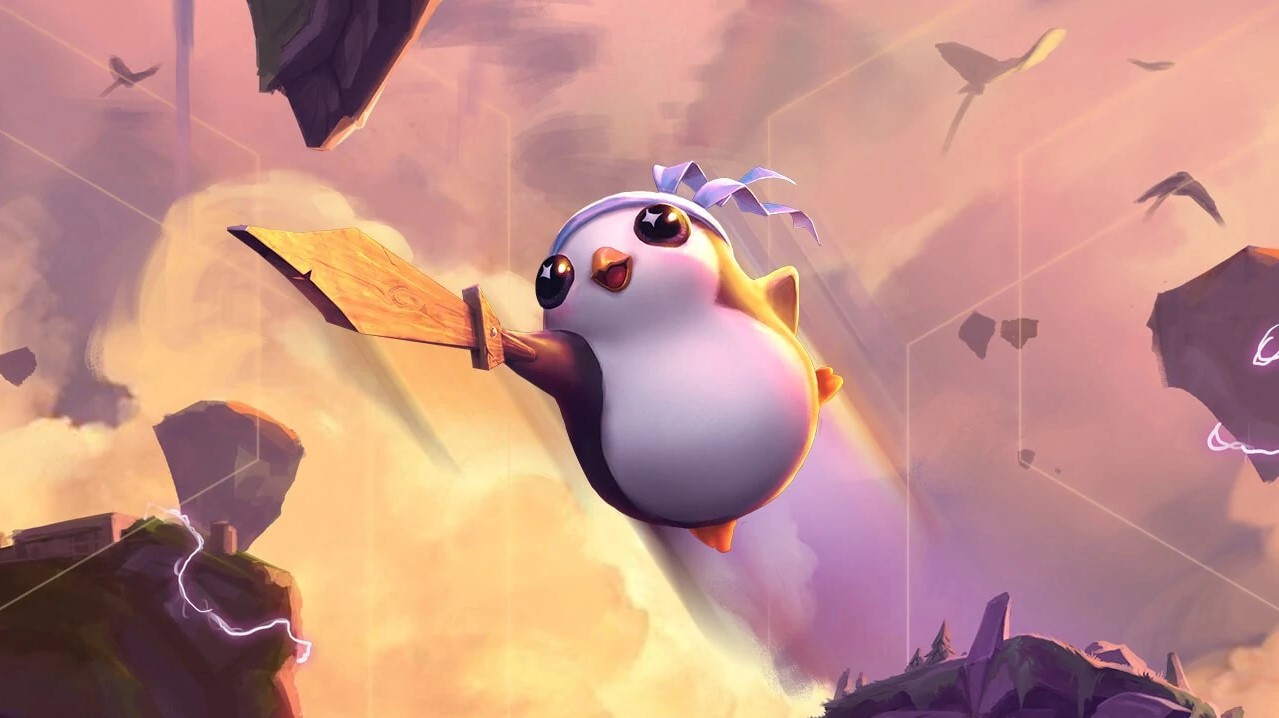 Ranked Mode will be going live with patch 9.14 of Teamfight Tactics, likely sometime this week.

Of course, this news should come as no surprise to those familiar with the League of Legends Nexus website, as Riot has talked openly about adding Ranked to the game with the current patch.

It will be structured similarly to how League ranked is crafted with the lowest rank being Iron and the highest grandmaster. But unlike the other ranked mode, there will be no playoff system.

Instead, as players reach 100LP they will automatically go to the next rank. Similarly, staying around 0LP and losing will result in going down a ranked.

Points will be rewarded for a top-four finish and lost for a bottom-four finish. The better or worse that you perform, the more points you will gain or lose.

This current ranked season will be known as the Beta season while the game is still being worked on and in open beta. Riot will also look to give TFT its own weekly patches moving forward with minor updates, new champions, and fixes. So look forward to a constantly changing metagame.