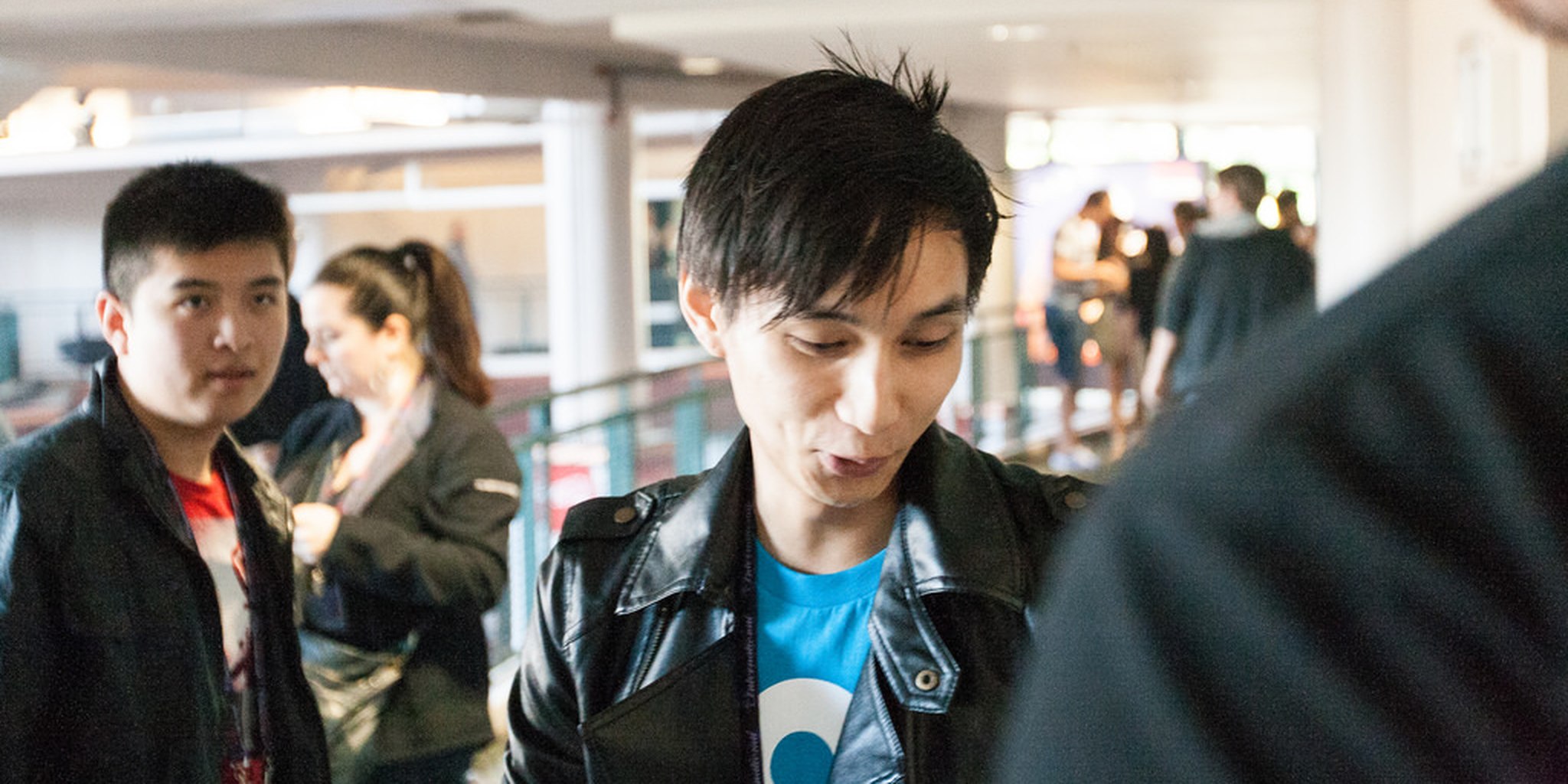 Western roster shuffles continue in earnest as one side is eschewing big names for leadership and latency.

From the outside, the decision to release an International-winning carry in favor of less seasoned talent looks like a step backward for the team. Additional red flags were raised when Yuen alleged that the move was designed to put the team in the less-challenging North American International qualifiers during a stream on Twitch.

However, a source close to the team has says the move was based instead on team chemistry and ping for the purposes of practice and online tournaments.

“The team really needed a captain to work with [Jesse “Jerax” Vainikka] as well as a [support],” the person says. “Things weren’t working out the way they were. ‘Waytosexy’ was the best option so they went with him.” The team found great difficulty playing on Luxembourg servers with Ahnberg and Yuen. Nguyen’s proximity to the United States’ West Coast servers was seen as a long-term advantage, the person added.

The change comes on the heels of a steady downward trajectory for a roster that piqued the imaginations of Western fans hopeful for an International victory just months ago. With little more than a third-place finish in the DotaCinema Captains Draft 2.0 and a silver medal in the Dota 2 Champions League Season 4 in 2014, the squad hopes to reverse its fortunes with The International a mere seven months away.