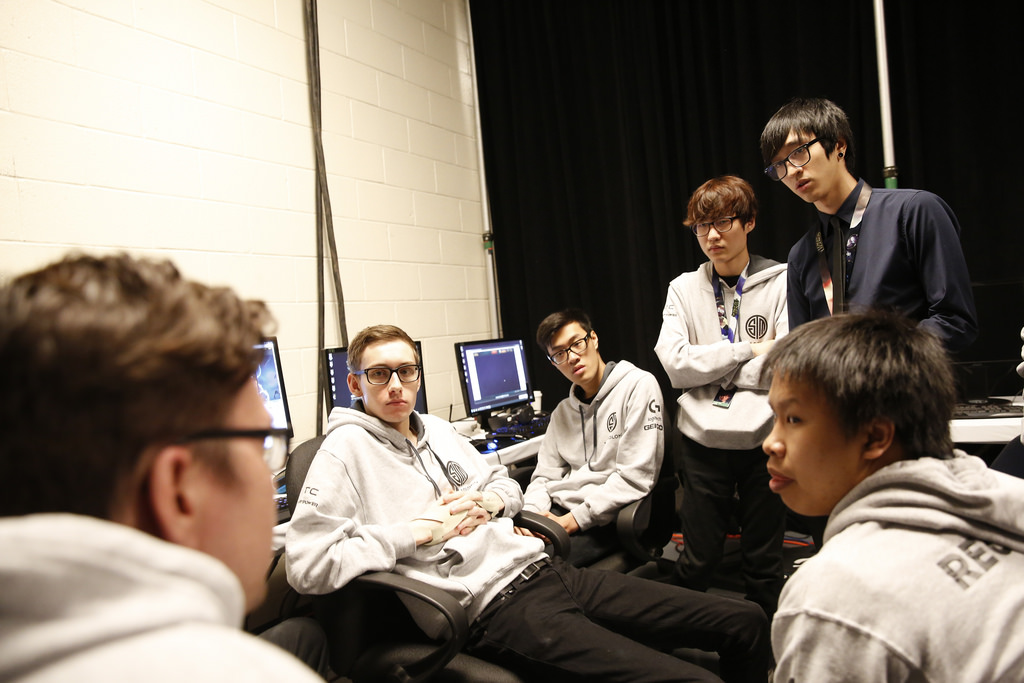 The lineup isn’t the only thing changing at Team SoloMid this offseason.

The New York Yankees of League of Legends announced earlier this week that three players of its 2015 starting lineup will no longer play for the team next year. Yesterday the franchise revealed that, in addition to revamping its lineup, it will be expanding the coaching staff, including adding a new head coach with experience in “traditional sports” over League of Legends.

The team will take a page out of the book of Counter Logic Gaming, who won its first ever League Championship Series (LCS) title by besting Team SoloMid in the Summer final in part due to a new look coaching staff featuring a head coach with a sports coaching background. This offseason, Team Liquid and now Team SoloMid are seeking a person with similar experience to head up their operations.

Team SoloMid’s ideal head coach must have a Bachelor’s degree, experience working with players in sports, and be a “level-headed authority figure” who will presumably have the final word in settling disputes within the team. Only a “basic” level of League knowledge is required.

In addition, Team SoloMid is looking for gameplay coaches and remote analysts to bolster its staff.

Last year the team featured former Korean pro player Yoonsub “Locodoco” Choi as coach, but in many ways Choi served more as a head analyst. He didn’t have the authority to overrule players and at times butted heads with mid laner Søren “Bjergsen” Bjerg, at one point leading to team owner Andy “Reginald” Dinh stepping in to take more coaching responsibility. Choi has had an up-and-down track record as coach with the team sometimes looking very well prepared only to enter the next event playing behind the metagame. A new head coach could help bring the best out of Choi as well as the team’s players.

Whoever Team SoloMid hires, it will need to do it fairly quickly. There’s less than three months before the start of the season, and with three roster spots to fill, whoever takes over for Team SoloMid has a busy offseason ahead of them.