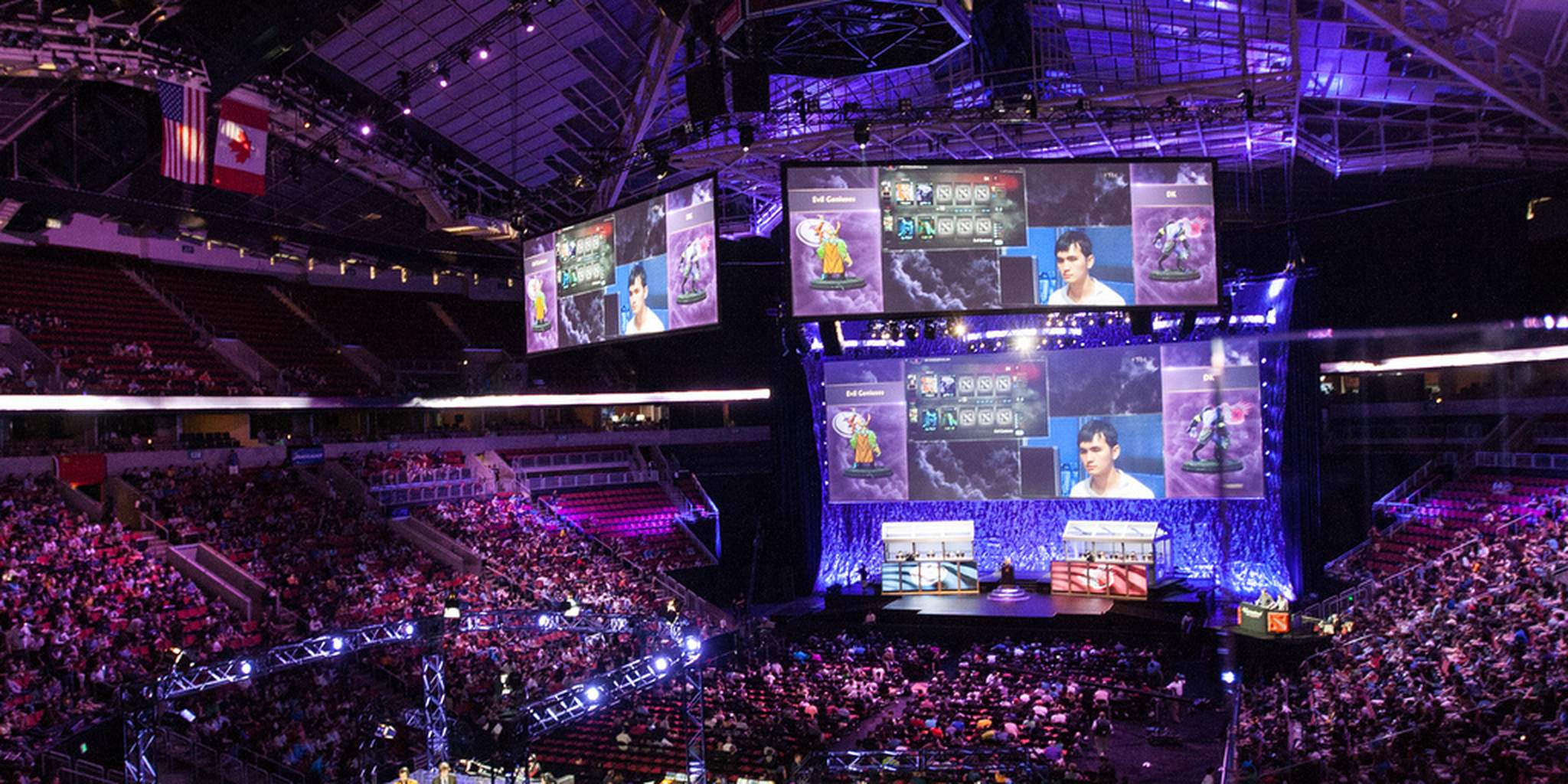 Clement “Puppey” Ivanov, International champion and two time runner-up, is sick of coming in second. So Europe’s front-runners are making a change.

Team Secret announced yesterday that off-laner Tal “Simbaaa” Aizik has been released from a roster that has finished no worse than fourth but no better than second at each major tournament it has entered since its formation in August.

The move is not surprising. Aizik’s occasionally stellar performances could not overshadow his frequently disappointing results. A statement issued by the team on Facebook yesterday cited a “lack of synergy between players’ approach to how the game should be played” as reason for his dismissal.

In the interim, recent Alliance stand-in Rasmus “Misery” Filipsen will compete alongside the squad “for the foreseeable future.”

The news comes as yet another example of Dota‘s high-stakes atmosphere. For most, a second-place finish to veterans Evil Geniuses, who placed third at this year’s The International, would be considered a success, especially just two months after formation. When over $5 million dollars sits at the top of the competitive ladder, however, anything short of first place is an intolerable result.

Photo by Jakob Wells/Flickr CC BY 2.0