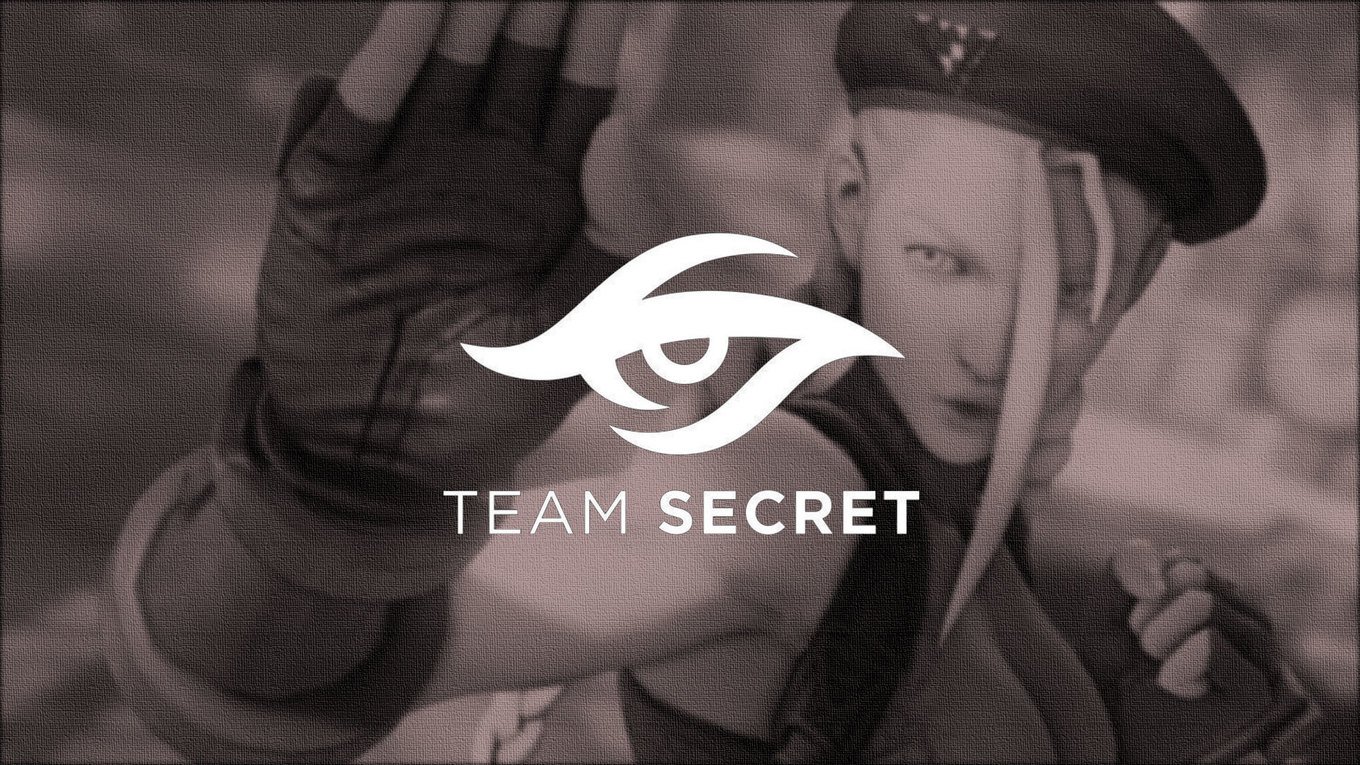 The secret is out: Street Fighter player Lee “Poongko” Chung-Gon finally has a sponsor.

Team Secret announced on Monday that the organization had signed South Korea’s Poongko to its roster as the Europe-based team’s first Street Fighter player. Terms of the agreement were not immediately available.

Poongko is known for the quality of both his play and his flamboyance. He famously chugged a can of Red Bull and threw it into the crowd before a match with Umehara Daigo at Evo 2011—a match he ended with a perfect round—and he has a tendency to remove his shirt to power-up his play.

But he’s not just a showman. He has made the top eight of an Evo tournament four times, twice in the Street Fighter 4 series and twice in Street Fighter X Tekken. He scored two victories on last year’s Capcom Pro Tour and finished fourth at the most recent Capcom Cup.

The signing comes amid a bit of a rocky start for Poongko’s 2016 season. He finished tied for 25th at Final Round and tied for 49th at NorCal Regionals. He’ll have a pair of high-profile chances to right the ship over the next few weeks, as he’ll compete at Red Bull Kumite on April 24 and at Street Fighter 5 Crash the following weekend.

Poongko had been without a traditional sponsor for quite some time. Most of his international travel over the past year has been crowdfunded by fighting game subreddit r/kappa. He played under the subreddit’s banner throughout all of the 2015 Capcom Pro Tour and the first events of 2016, even when he attended events on his own dime. Japanese players Furushima “Pepeday” Yudai and Kondo “KitasenjuDJ” Gaku have also been regular beneficiaries of r/kappa fundraising drives.

Poongko’s addition to the team is part of a recent spree of signings by Team Secret. In the past month, the organization signed Super Smash Bros. Melee player Otto “Silent Wolf” Bisno, added Saahil “Universe” Arora and Artour “Arteezy” Babaev to its Dota 2 team, and brought the all-female Counter-Strike: Global Offensive Team WeRunThisPlace under its banner.

Looking for more FGC action? Check out Best of III on Youtube!