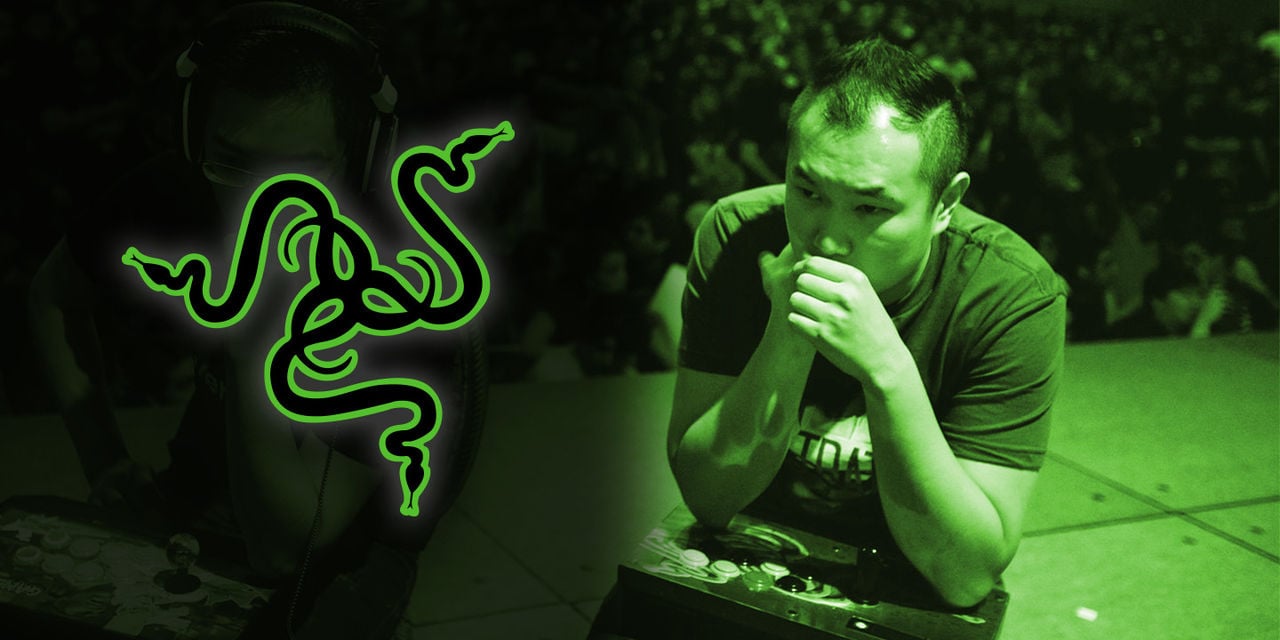 Team Razer has signed Seonwoo “Infiltration” Lee of South Korea. The deal was made public during Capcom’s Street Fighter V presentation at this weekend’s GameStart 2015 in Singapore. Terms of the deal were not immediately disclosed.

Team Razer tweeted out a teaser image on Thursday that led to rampant speculation within the fighting game community that Infiltration had been signed. That speculation was confirmed on Sunday when Infiltration, who was present to participate in a Street Fighter V exhibition alongside Lee Chung “Poongko” Gon and Kun Xian Ho, stepped on stage in a Razer jacket.

When asked by presenter Zhi Liang Chew if the jacket meant that he had joined Razer, Infiltration replied, “Yes, of course.”

“This year will be even more exciting,” said new teammate Kun Xian Ho shortly before the presentation. “With Infiltration joining Team Razer, our roster of players has never looked stronger.”

Infiltration is one of the most accomplished players in Street Fighter history. In addition to his 2012 EVO win, he has three top-three finishes at EVO in the Street Fighter IV series, including a third-place finish this year. He has racked up more than 20 major tournament wins over the course of the series, including victories at NorCal Regionals, SoCal Regionals, DreamHack Summer (twice), DreamHack Winter (twice), and CEO. He is also a Capcom Cup champion and two-time EVO champion in Street Fighter X Tekken (both under 2012’s 2-on-2 format with then-teammate Changwan “Laugh” An and 2013’s solo format). He won tournaments in both games at 2012’s Street Fighter 25th Anniversary Grand Finals.

He has won five Capcom Pro Tour events this season, tied with Meltdown’s Oliver “Luffy” Hay for the most wins this season. He will enter December’s Capcom Cup as the number-two seed. Until this signing, he was the only player in the top 10 of the Capcom Pro Tour standings who was unsponsored.

Infiltration hasn’t been signed to a traditional sponsor since he departed the now-defunct Western Wolves in February of 2013. He signed a deal with esports talent agency Global eSports Management in March of 2014, but that relationship ended in January of this year.

In a video interview recorded in mid-October, Infiltration spoke about his experience as part of Western Wolves and how it made him more cautious about future sponsorship deals.

“I didn’t get the amount of support I thought I would for a pro gamer,” he said through a translator. At that time, he said he “spent a lot of time looking for a sponsor [he] can really trust.”

While he wasn’t necessarily looking for a traditional team to sponsor him, he said at the time that “if it’s a good team that wants to promote the [fighting game community] and esports, [he would be] all for it.”