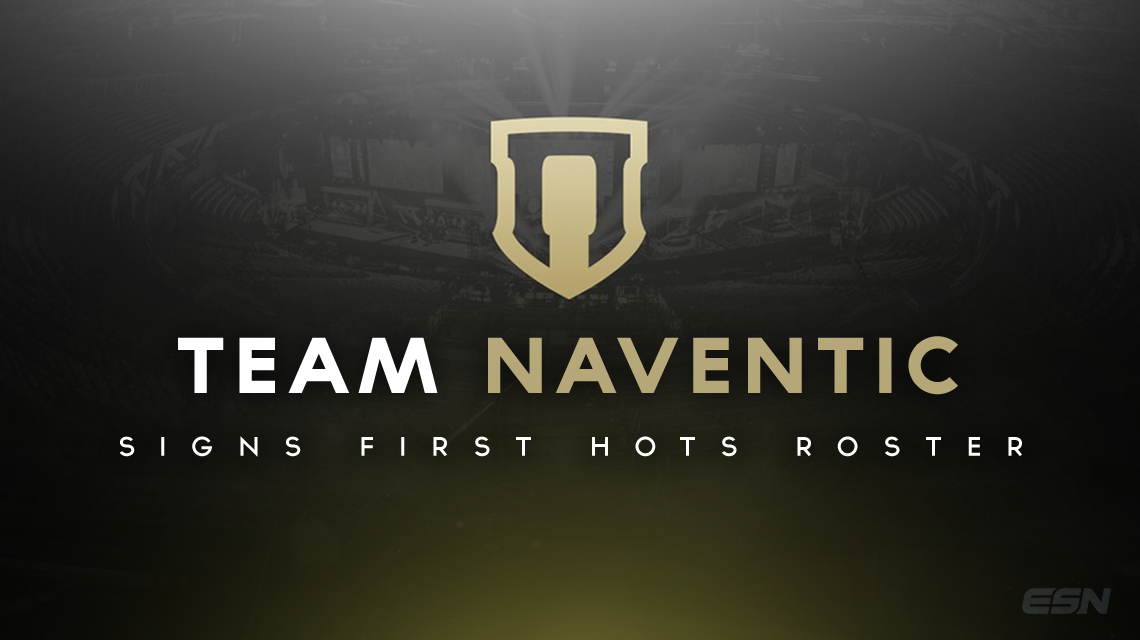 Team Naventic announced earlier today that they have signed their first Heroes of the Storm roster; the former Bob Ross Fan Club team. Formerly known as Swarm Gaming, Naventic decided to enter the Heroes of the Storm competitive scene with one of the fan-favorite lineups in North America.

https://twitter.com/Naventic/status/700380826580709376 The Bob Ross Fan Club team is fresh off a victory at the Heroes Rising major LAN event in the beginning of January, defeating Cloud9 in the finals and taking home the championship title, along with $3,900. After this championship, it is not surprising that many organizations and sponsors looked to sign this team. Naventic was able to beat out other well-known organizations in order to get the deal done today, reportedly signing this roster for the rest of the season. The Bob Ross Fan Club roster that is now playing under Team Naventic looks like this: https://twitter.com/Naventic/status/700430325394989056 Now that this roster officially has an organization supporting them, it seems like they have everything they need to succeed and remain one of the top Heroes of the Storm teams in the world. What are your thoughts on Team Naventic signing the Bob Ross Fan Club roster? Let us know by commenting below or tweeting us @eSportsNation.