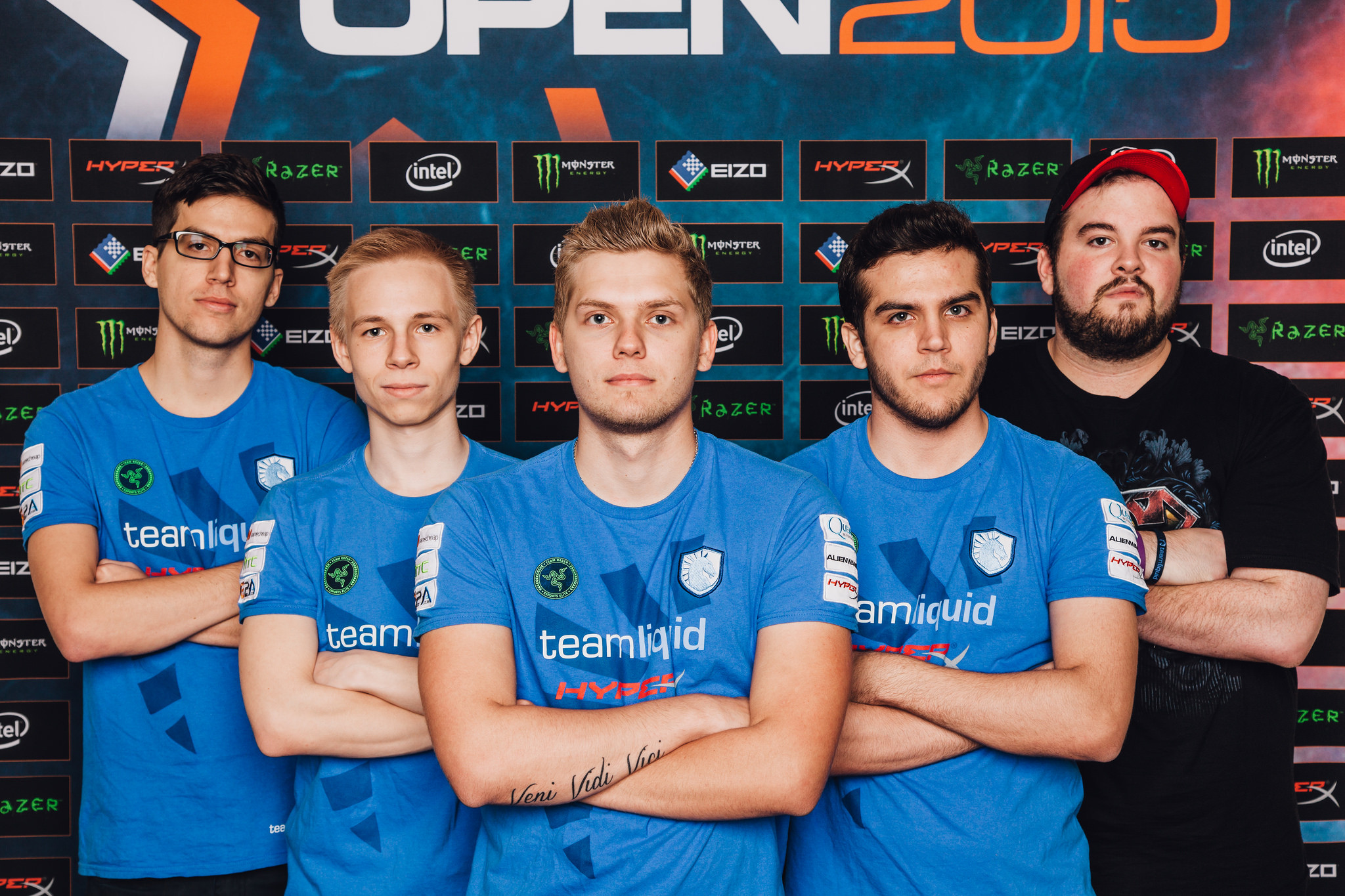 European Counter-Strike teams once again dominated their North American colleagues at IEM San Jose—but one American team managed to slip through the net.

Team Liquid were the only North American team to advance to the second round of IEM San Jose, upsetting Virtus.pro 2-0 in the final match of the day.

A one-sided first game saw Team Liquid win 16-2 on Overpass after a 13-2 counter-terrorist side. On Mirage in the final game, it was instead a dominant terrorist performance that gave them a 16-9 win, after winning seven out of ten rounds played as the terrorist side. Team Liquid was obviously dominant, with the top fragger for Virtus.pro still one kill behind the lowest scoring player for Liquid.

Elsewhere, Gamers2 and Natus Vincere eased past last-minute replacements Counter Logic Gaming and Luminosity Gaming respectively in 2-0 victories—though both sides needed overtime in one of their games to pull off the win.

The only other North American team to offer any real resistance was Cloud9, which took one game from Team SoloMid before losing 2-1 to the dominant Danes.