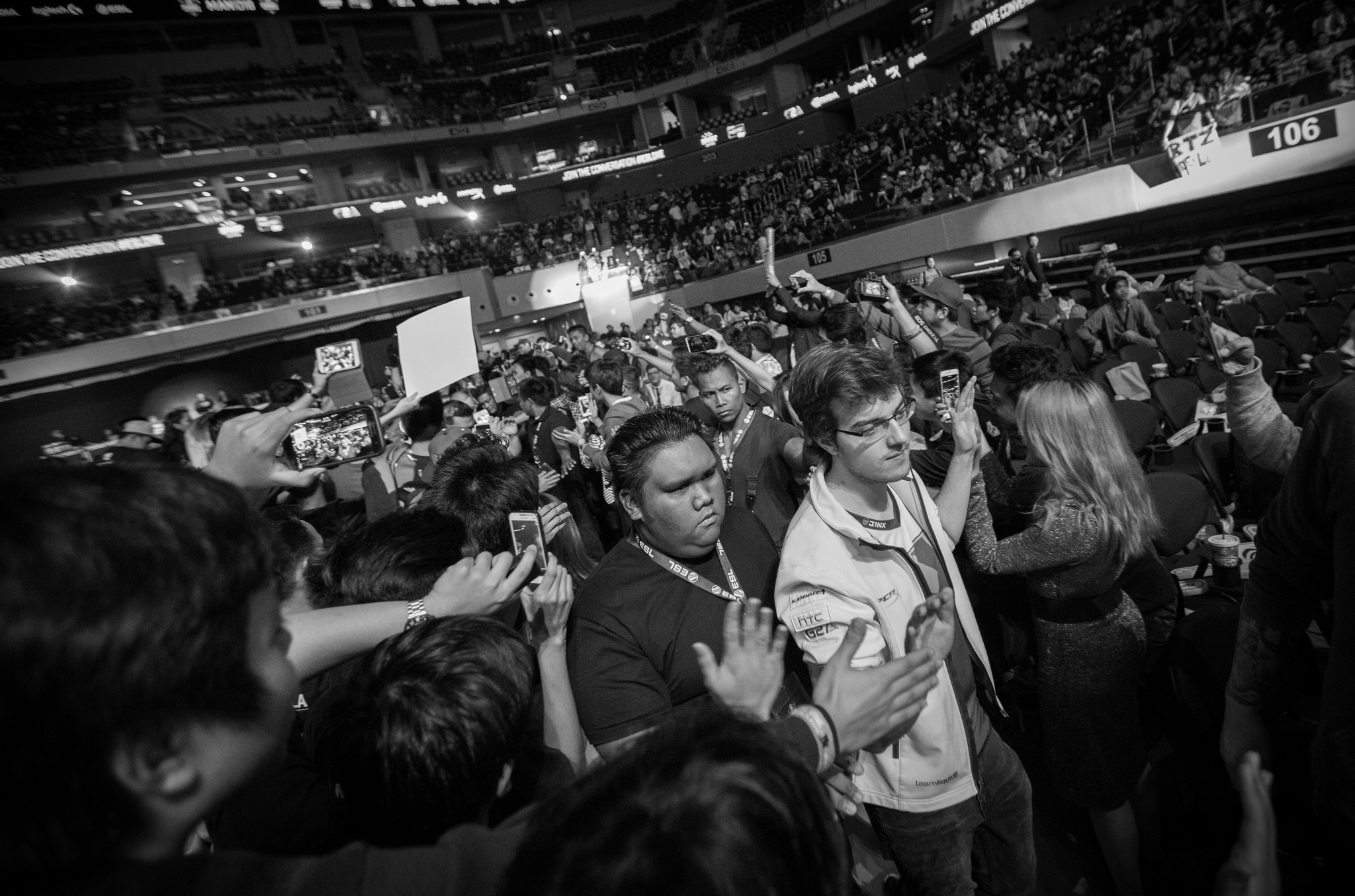 Team Liquid is pulling out of the $200,000 WePlay Season 3 LAN finals in Kiev, Ukraine, just one day before the start of the event.

The organization revealed that one of its Dota 2 players is not healthy enough to compete, after playing at ESL One Manila just days ago. Liquid therefore made the choice to drop out of the tournament.

“Team Liquid were forced to withdraw from WePlay League LAN finals due to a serious sickness of one of their players in Manila,” a post from LiquidDota quotes. “According to team manager, the doctors stricktly prohibited one of the players from any activties in the upcoming days. Other details of the sickkness as well as the players name will be kept in private.”

While it says the player’s name will be kept private, it then goes on to name Liquid’s Adrian “FATA-” Trinks as the sick player.

Liquid finished second at the Shanghai Major as well as ESL One Manila last weekend. They were favorites heading into the WePlay event, as their form has been consistently impressive over the past few months.

Team Empire has replaced Liquid in the WePlay tournament. Despite the Russian roster only being together a short time, they have already showcased their strong teamwork abilities. They advanced out of the ESL One Manila group stage, beating favorites Team Secret in two straight matches.