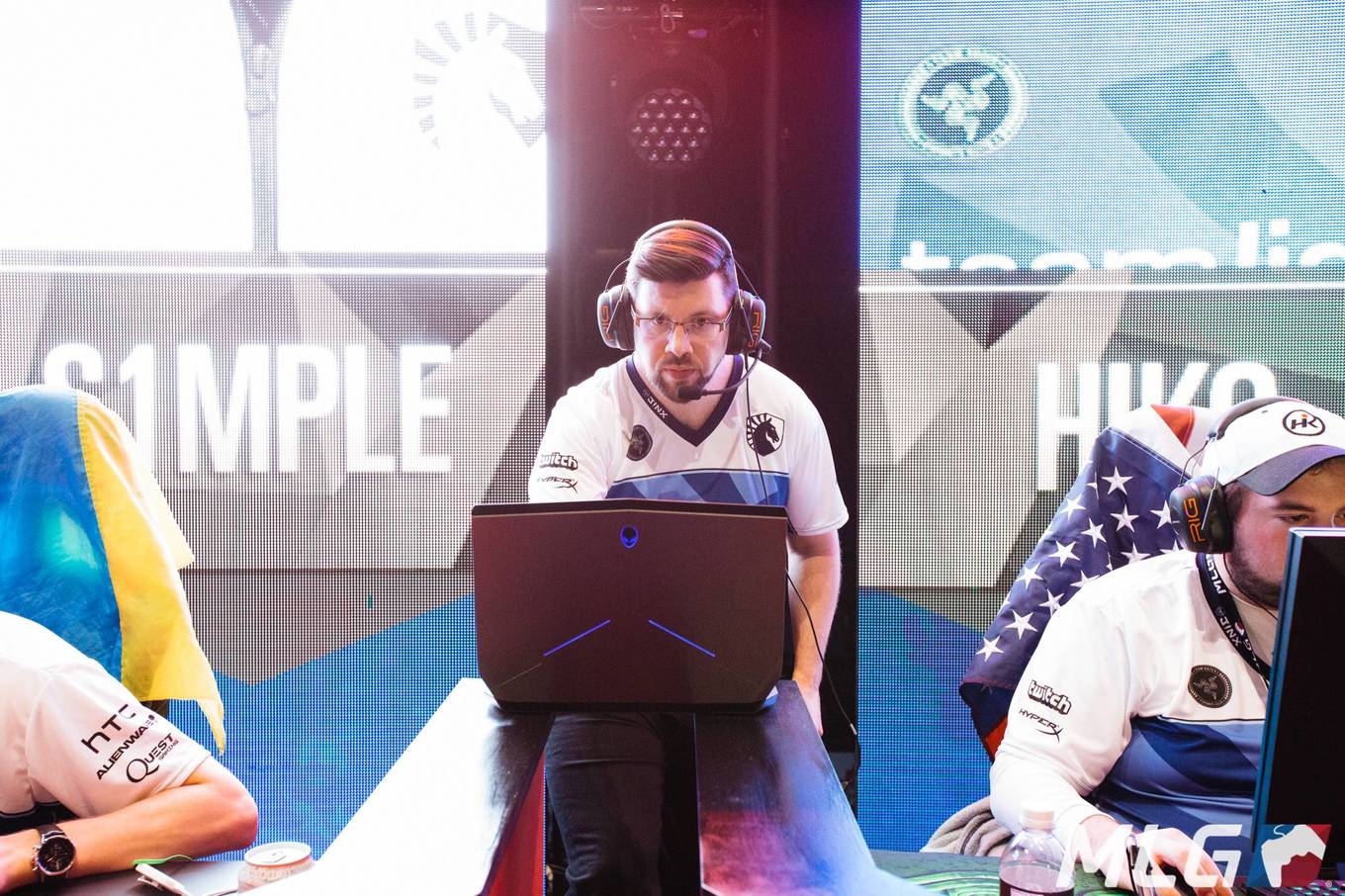 The Civil War is over. In a battle of North American squads Team Liquid conquered Counter Logic Gaming at MLG Columbus yesterday to claim their spot in the semifinals.

Liquid took down Counter Logic 2-0, and despite it being a battle of the Americans it was Ukranian player Aleksandr “S1mple” Kostylev who spearheaded an impressive Liquid comeback in game one and a dominating victory in game two. The star of the team hit top form in the series, picking up over 50 kills over the two maps.

To kick off the games, Liquid executed one of the greatest comebacks in Counter-Strike history. Counter Logic sprinted to a 12-3 lead in the first half, but could not stifle Liquid’s momentum as they secured victory on the counter-terrorist side. The result seemingly broke Counter Logic’s mentality as Liquid romped to 16-6 victory on Mirage. The win was particularly impressive, given that Counter Logic selected the second map.

Counter Logic heads home, but it’s not all bad news as they have ensured their spot in the next Valve major as one of eight returning ‘legends’ squads. Liquid will face the winner of Luminosity Gaming vs Virtus Pro in the last remaining quarterfinal, being played out today. Na`Vi will take on Astralis in the second semifinal for a shot at the championship.