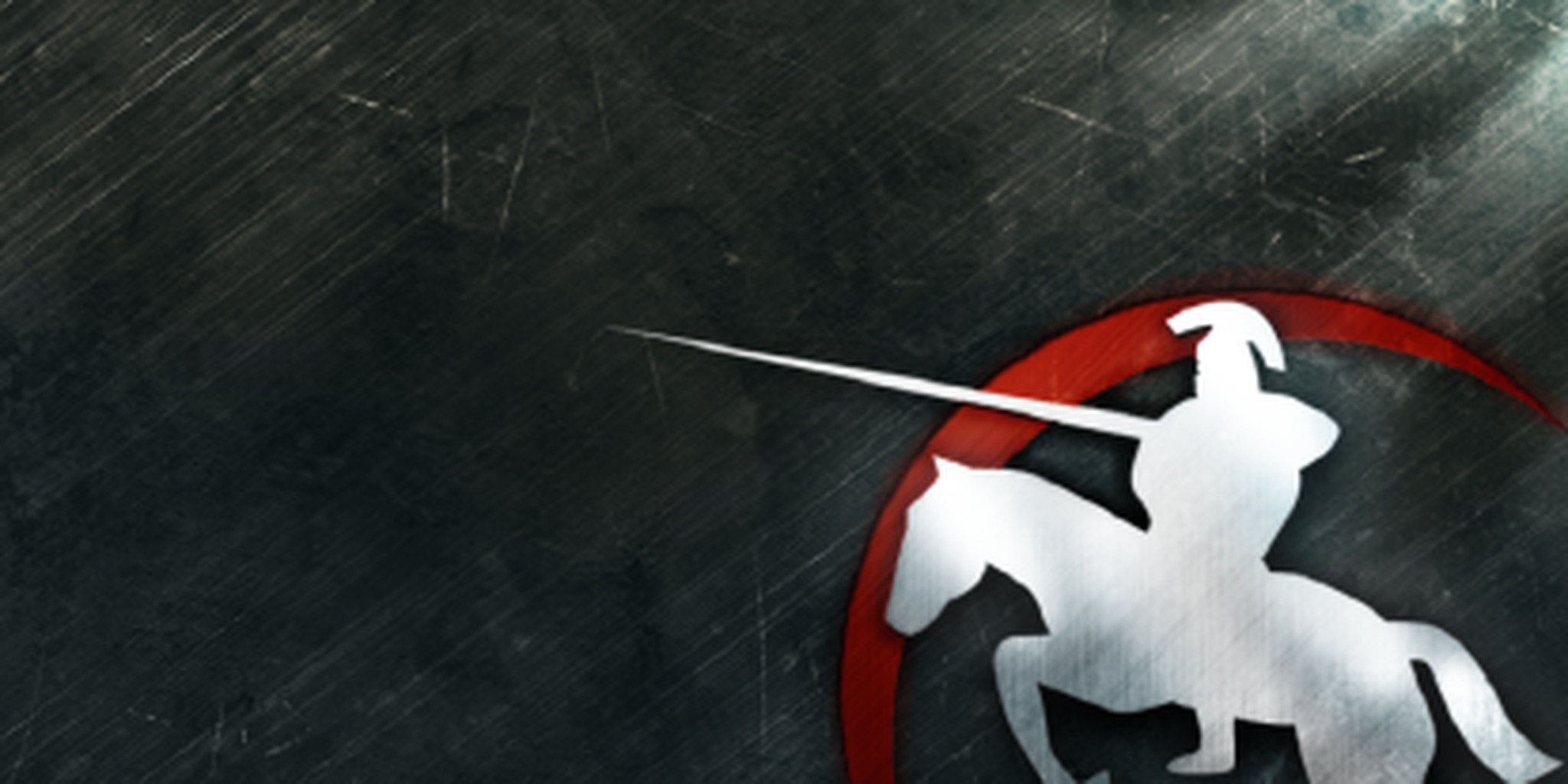 StarCraft 2 was once the crown jewel of esports, featuring impressive prize pools and a bevy of players vying for the world’s top spots. Unfortunately for viewers and players, the game has seen declining viewership in recent years, forcing a number of teams to close the doors on their StarCraft divisions.

On Monday, Team Empire added its name to that list, bringing their four year operation to an end and furthering the decline of Western presence in the Korean dominated game. With the announcement, the team released Dmitriy “Happy” Kostin, their longest running member and current WCS Europe Challenger League player.

With StarCraft’s fall from grace, the team appears to be shifting its priorities toward Dota 2, a game in which both audience enthusiasm and Empire’s results are on the rise. As for Kostin, he is left to choose from what remains of the Western scene or consider an increasingly common option: retirement.