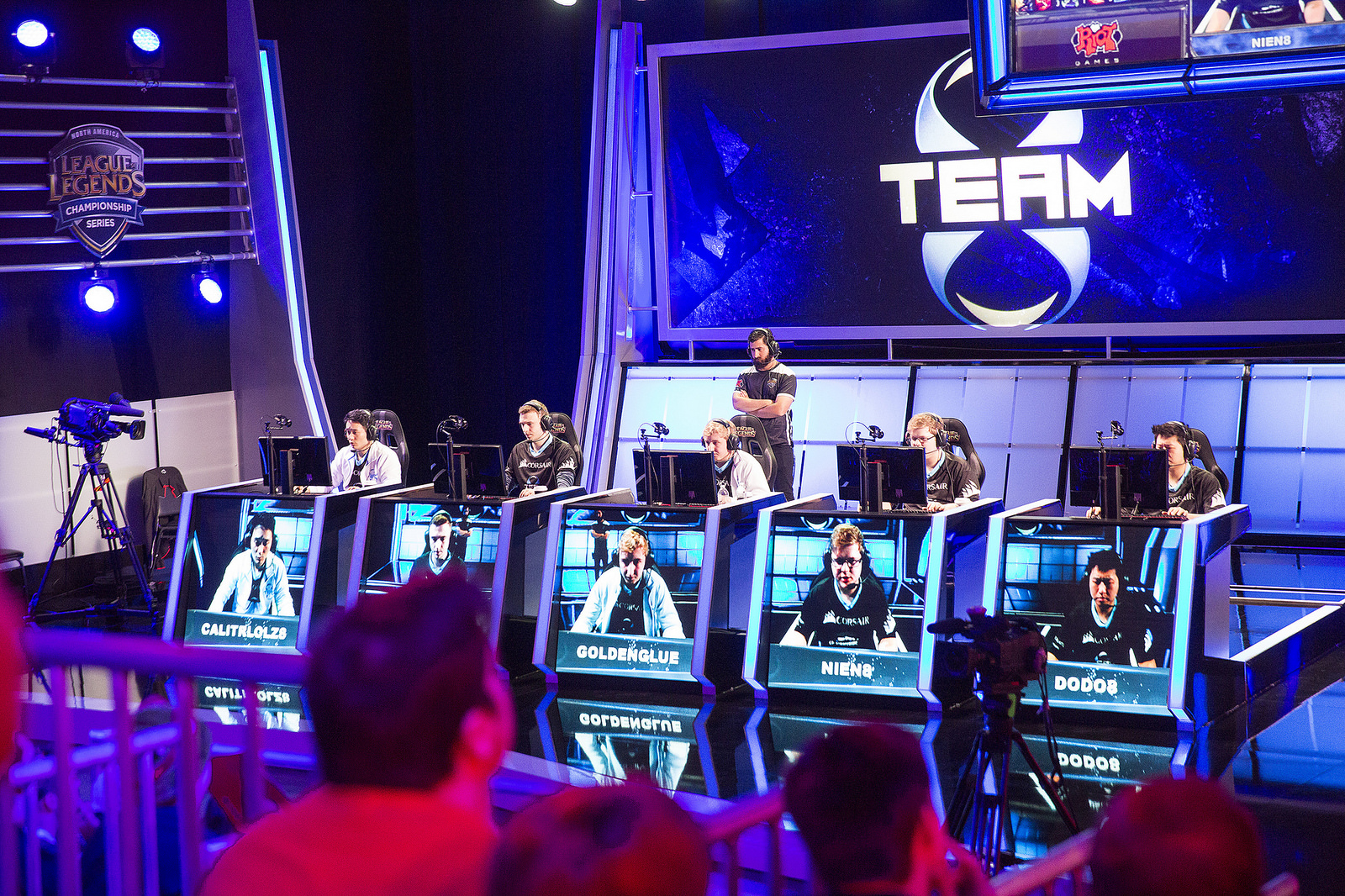 One of North America’s League Championship Series promotion tournament victors has sold its spot in the league, according to sources close to the team.

Team 8 (a play on “teammate”) formed somewhat of a cult following since their qualification to the LCS on Sept. 11, 2014. After qualifying, they chose to stay independent, turning down a number of offers. That, along with a unique, top-lane-carry-centered play style, endeared them to a small but growing fan base at the time.

Their time in the in the LCS has been unremarkable, however, and it looks as though Team 8 has changed its stance on the subject. They missed out on a spot in the Spring Split playoffs in a tie-break defeat to Team Liquid, then battled through relegation after the Summer Split. Sources tell the Daily Dot that the tolls of relegations and failure to improve on the Spring split led to the team to consider offers, one of which it’s now accepted.

It’s not yet clear who the buyers are or what they intend to do with the spot. At the very least, the team will be looking for a new top laner after Steven “Calitrolz” Kim announced he was retiring to attend pharmacy school. Kim was one of only the top laners in the league to be regarded as his team’s star. After Andrew “Slooshi” Pham’s departure last split, Braeden “Porpoisepops” Schwark and Kang “Dodo8” Jun-hyeok are the only two remaining members of the original lineup.