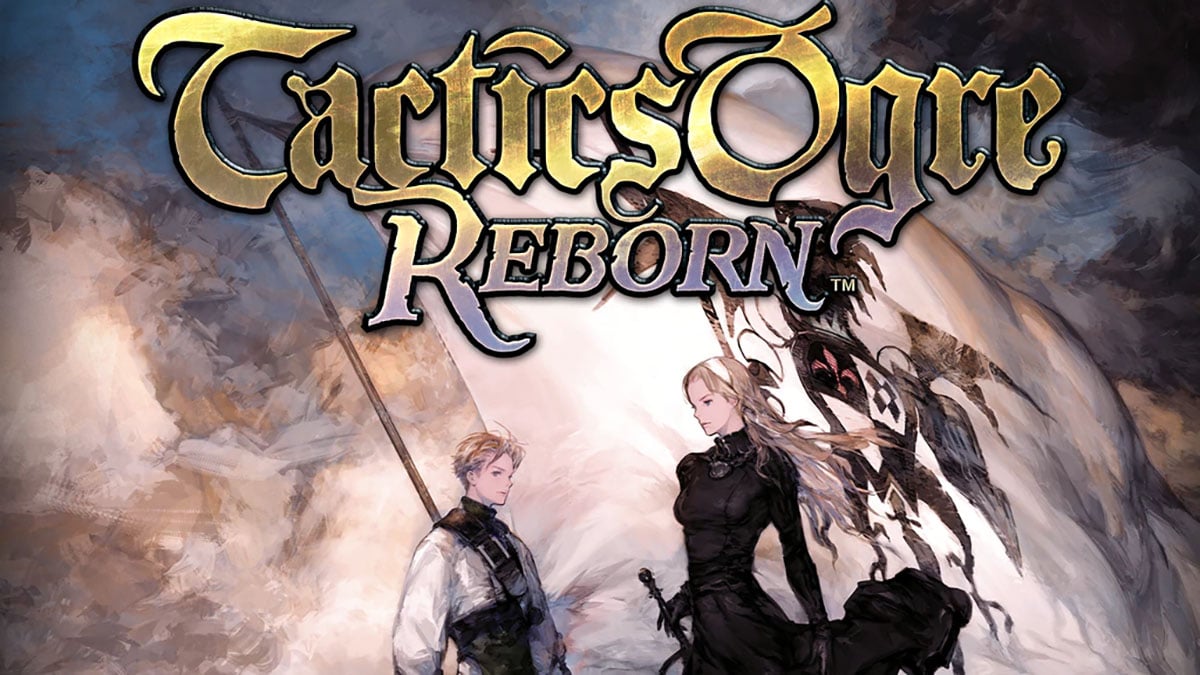 A remaster for the 2010 PSP game Tactics Ogre has reportedly appeared in the PlayStation Store before being removed from its listing.

PS Deals found the listings of the remaster, known as Tactics Ogre: Reborn, for both the PS4 and PS5 platforms. The same name was also trademarked by Square Enix in April, though the newer listing provided more rumored information about Reborn, as well as some screenshots from the actual game itself.

“Tactics Ogre, crown jewel of the tactical role-playing genre, is reborn,” the PS Deals description reads. “Based on the 2010 release, the game features improved graphics and sound, as well as updated game design, bringing to life a new Tactics Ogre that remains true to its roots.”

The listing also mentioned that the choices made by players will “affect how the story unfolds and even how it ends” courtesy of the “game system that allows for multiple paths through the game and multiple endings.”

Tactics Ogre: Let Us Cling Together was first released in 2010 for the now phased-out and discontinued PSP console. It is the remake of the 1995 title of the same name released for the Super Nintendo Entertainment System (SNES). All of the Tactics Ogre games star Denam, wherein “the decisions he makes will alter the fate of those around him, and shift the course of Valeria’s history.”