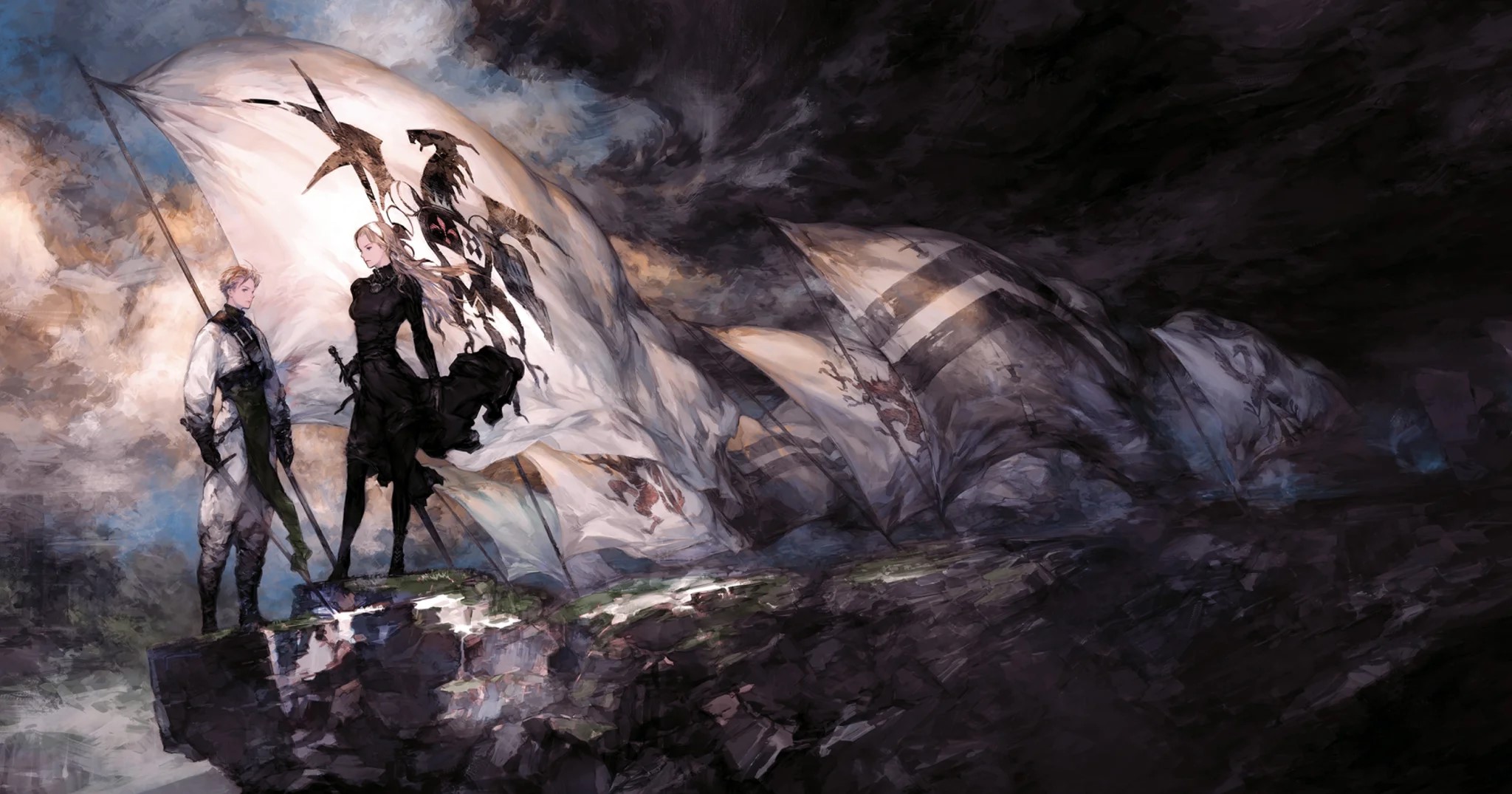 Tactics Ogre: Reborn, which reimagines the beloved Tactical Ogre tactical turn-based RPG, is coming out on Nov. 11, 2022, Square Enix has announced. It’s the first release since 2010 for the Ogre Battle series of games, created by Yasumi Matsuno in the early 1990s.

Set in the Valerian Isles, Tactics Ogre: Reborn follows the story of a young man named Denam Pavel and the team he gathers in his quest for justice and freedom. After decades of peace and prosperity, Valeria once again was taken by war. This time, three factions fight for power over the isles. But to achieve the goal of ending the conflict and bloodshed, Pavel will also need to get his hands dirty and make tough decisions.

With elements of turn-based and tactical role-playing games, players get to fully immerse themselves in the politics of this fantasy world and must act strategically to reach their goals.

An announcement trailer revealed today shows some of the remastered graphics, new voice lines, and recreated sound effects—improvements made to keep the core and feel of the classic titles, but bringing them to a whole new generation. According to Square Enix, Tactics Ogre: Reborn also features re-recorded live background music composed by Hitoshi Sakimoto, responsible for the soundtrack to the original games.

Tactics Ogre: Reborn releases for PlayStation 4, PlayStation 5, Nintendo Switch, and PC via Steam on Nov. 11. It’s already available for pre-order in a Standard and a Deluxe edition, both featuring exclusive pre-order bonuses.