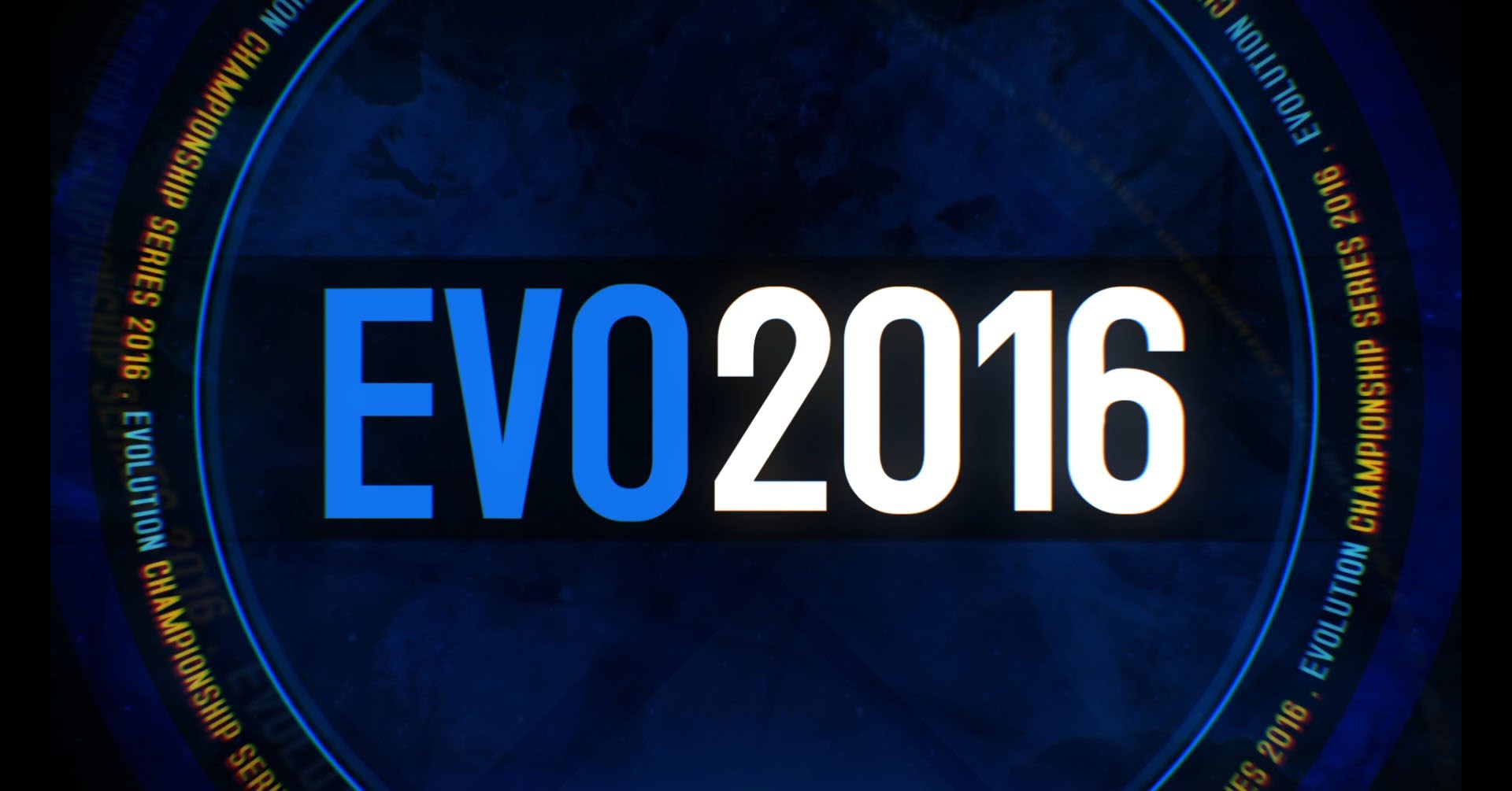 The Evolution ChampionshipSeries, or as it’s more commonly known, “EVO,” isconsidered to be the Olympics of fighting games. Every year,thousands of players meet in Las Vegas to compete for the title ofbeing the best in their respective games. While Super SmashBros Melee has become a mainstay at recent event over theyears, the competitive Smash 4 community feels like they have beenwronged.

Gonzalo“ZeRo” Barrios, a player sponsored by Team SoloMid andthe bronze medal recipient, described the event as the “worsttournament [he’s] ever been to.”

He outlined a multitude ofreasons as to why this is the case. The game was never given aprojector, forcing fans to crowd around playing stations in orderto watch. Players also felt like they were pushed to the side bythe rest of the event and kept in the shadows. The official EVOstaff completely messed up the brackets and only provided a limitedamount of moves to the Smash TOs to change it.

The scheduling for Smash 4 wasalso described as terrible, forcing some matches to be as early as8 a.m. while some players did not finish their sets untilmidnight, and then they had to be up again at 8 a.m. the next day.The problem that strikes as the strangest is the EVO staff forcinghalf of the Smash 4 set ups (32 of the 64) to be exclusively forfriendly games. This means that early on in the bracket, they fellbehind quickly as they could not use half of the stations. Evenwhen the Smash organizers requested to use the friendly setups, EVOallegedly refused.

This was only a sample of thecomplaints that ZeRo raised. For the full list, you can view them inhis tweet that he made after the event concluded.

ZeRo was not the only pro playerupset, however. Dream Team’s ANTisaid “Staff here is so strict and dickish,overrated garbage.” In similar vein, Panda Global’sPrinceTrela statedthat he “hopes to never go through anevent like that again.” Many other members of the community have spokenout, but overall they have all agreed that Smash 4 got the shortend of the stick.

It is worth mentioning thatSmash 4 received this sideshow treatment while having 2600entrants. This was not a small side tournament; it was the secondlargest game at EVO.

While there is much debate inthe community about which Smash game is the best and howcompetitive each are, it does not make it right to push an entirecommunity to the outside. Hopefully in the future, these problemswill be resolved and high level players will no longer feelwronged.

What do you think about thisdrama? Let us know in the comments below or tweet us @GAMURScom.