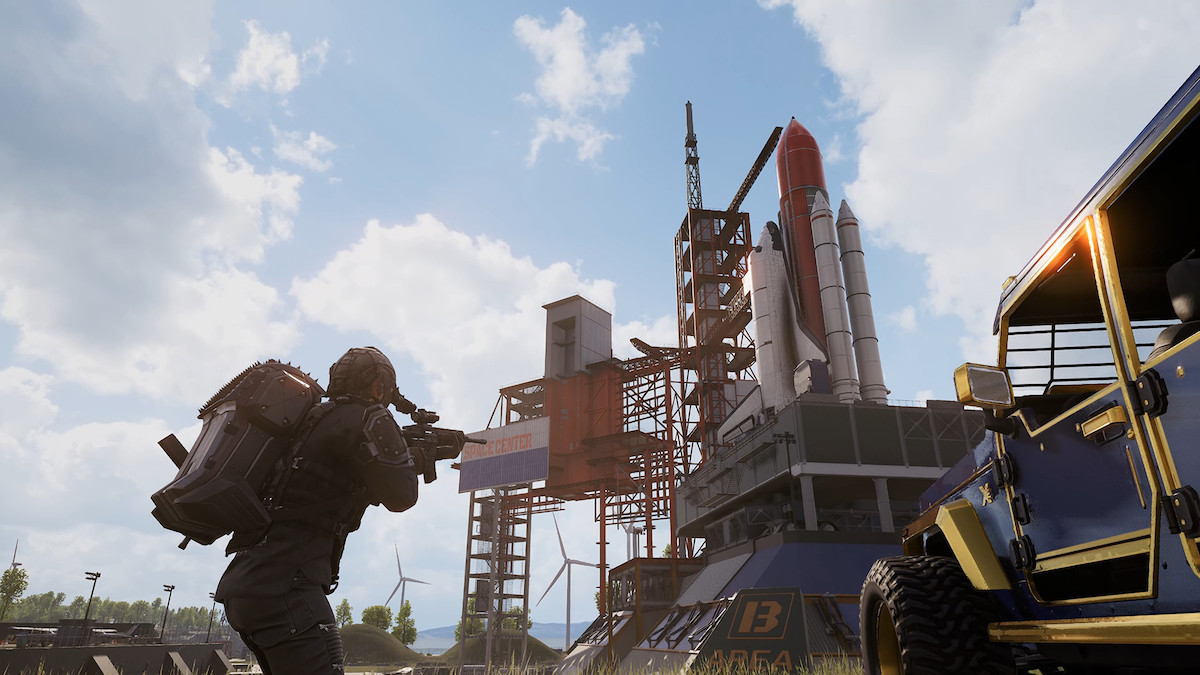 A new contender is approaching the battle royale genre. Despite looking similar to PUBG, Super People is ready to spice up battle royales with superpowers.

Players get to unlock various perks and use their superpowers to outmaneuver their opponents in Super People. Getting used to these mechanics will be the key to winning matches and eventually increasing your rank.

Like Fortnite and PUBG, Super People also features a ranked mode where players can compete against players in the same skill tier. When you start performing better than the average player in your rank and increase your performance, you’ll begin to rank up and the process will continue until you reach the highest rank in the game.

You’ll get to know more about the game’s ranked system as you play more, but doing prior research can help reduce that ranked anxiety that most players get before queueing up for their first ranked match.

Here’s everything you need to know about Super People’s ranks and ranking system.

How does the ranked system work?

Similar to most online games, Super People also relies on a Matchmaking Rating system (MMR). In Super People, players win or lose RP based on their performance. RP is the equivalent of MMR.

Placing higher in matches awards players with more RP, which helps them climb up the game’s ranked ladder. There are a couple of game modes in the game and each of them has a ranked ladder of their own.

Your First Person Perspective (FPP) Solo rating won’t transition over to your Third Person Perspective (TPP) Solo-mode rating, and vice versa. If you enjoy ranking up in the game’s solo mode, you’ll have the option to play squads with your friends and it won’t affect your solo rank.

What are the ranks?

There are a total of 10 ranked tiers in Super People and nine of them have five tiers.

Players will kick off their journey in Iron Five, and they’ll need to advance through the whole Iron bracket by promoting through Iron Four, Three, Two, and One to make their way to Bronze Five.

Promotion is only possible by earning RP, which players can get by securing high placements in ranked matches.

The Super Soldier rank is only given out to a single player on a server. Players looking to take the Super Soldier rank for themselves will need to maintain the highest RP in their server. The highest-ranked player will also receive a distinguishable badge which makes the grind to the top worth it. Staying on top will be harder than getting there, however, since players who have more than 6.000 RP will lose 10 RP every day if they don’t log into the game and play a match. This system prevents inactive players from staying on top of the leaderboard, incentivizing active players in the process.

The ranked ladder resets at the end of each Super People season. This allows the developers to reward all players for their efforts in the previous season and give everyone a chance to compete from the beginning, while allowing new players to catch up with the rest.

How can you increase your rank at a faster pace?

If you’re a competitive player, your natural instinct will be to go for that Super Soldier rank and show everyone in your server that you’re the best. It sounds easier said than done, though, since many other players will be feeling the same.

The best way to rank up and maintain your progress will be through improving. Even the greatest players can learn something new about their favorite game, and keeping up with the mechanics will allow you to stay one step ahead of your enemies.

New patches and balance changes can change the way you play Super People. Becoming one of the first players to adjust to these changes can help you secure RP at the beginning of a season or patch.

If you’re looking to gradually get better at Super People and increase your rank in the process, you should focus on learning from players who are better than you. Read guides and watch professional or high-ranked players on Twitch or YouTube. Don’t watch them just for the sake of improvement, however. Focus on their in-game moves and challenge yourself by asking whether you’d do something different in these situations.

When you combine your newly acquired knowledge with your in-game skills, you’ll be able to perform better in matches, which will help to increase your rank. Even if you aren’t looking to aim for that Super Soldier rank, increasing your rank can allow you to unlock better seasonal rewards.