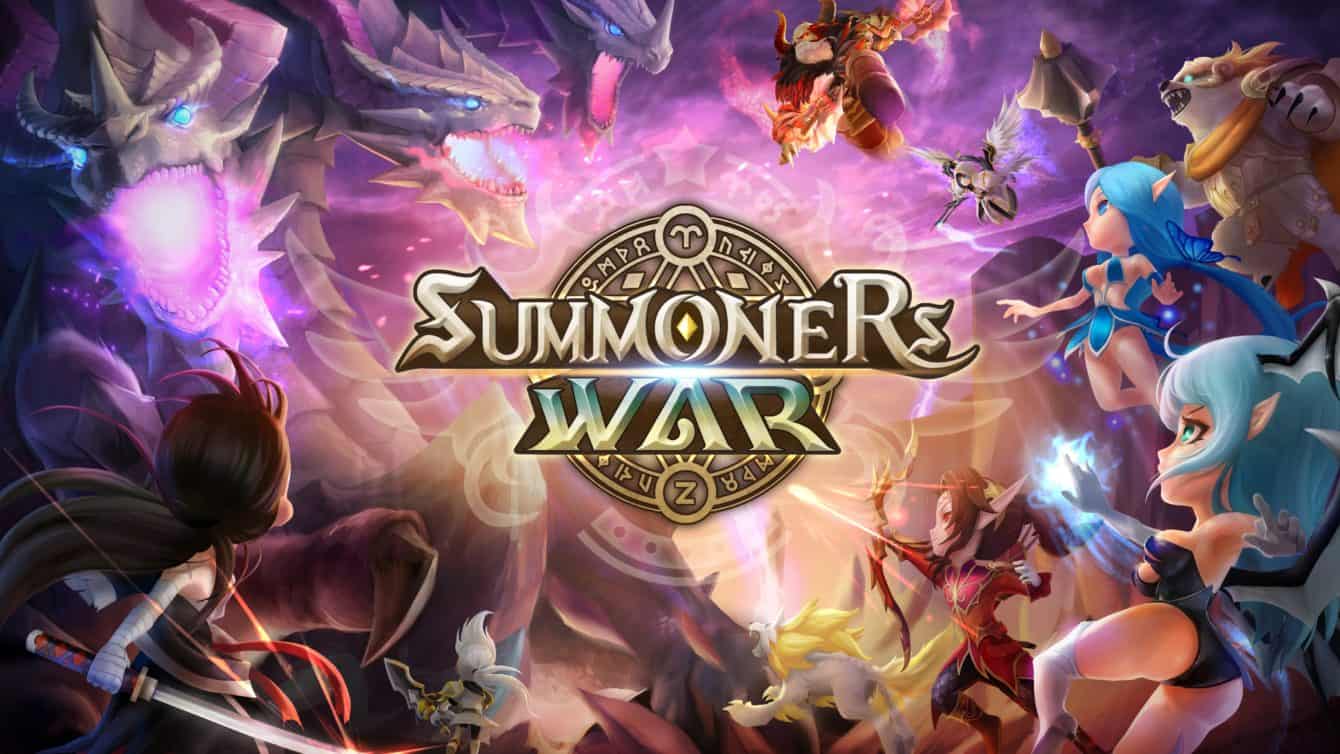 Summoners War: World Arena developer Com2uS has revealed the prize pool for the 2019 season of its mobile esports title.

The mobile RPG turn-based strategy game was released in 2014. This marks the third year of its esports tournament and the prize pool has almost doubled since last year, now sitting at $210,000. Summoners War: World Arena is a leading mobile esports title with decent viewership, enjoying a peak of over 90,000 viewers at the SWC 2018 World Finals, according to Esports Charts.

Registration for the Summoners War World Arena Championship 2019 (SWC 2019) is open to all players and will close on June 7. The tournament has been divided into three regions: Asia-Pacific, Europe, and America. The global finals will be held in Paris.

Players will be chosen based on their record at the World Arena seasons eight and nine through online matches. A total of 16 players will then be selected from each region for the next round. They’ll be divided into four groups of four with the top two players from each pool advancing to the regional cups.

There will be three offline regional cups, one for each region. The eight players who advance to the regional cup will battle against each other to secure a berth in the World Finals, which will be held on Oct. 26 at the Maison de la Mutualité in Paris.