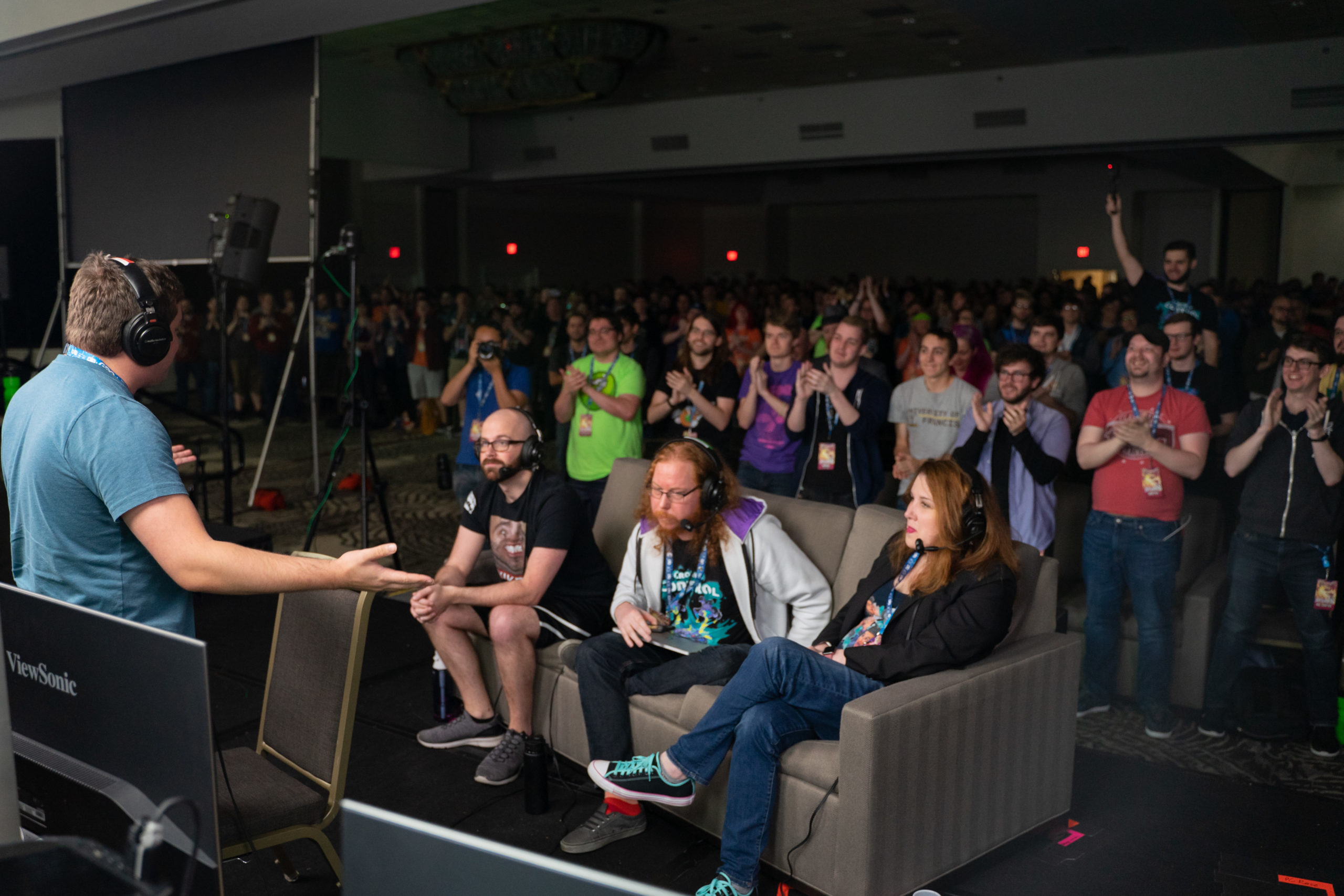 This weekend, Summer Games Done Quick, which is a speedrunning event for charity, returns to in-person for the first time since 2019. The event will be held at a DoubleTree hotel in Bloomington, Minnesota for those who choose to attend in-person, but it will be broadcast online for all to watch as well.

The speedrunning marathon will be broadcast on the Games Done Quick Twitch channel during the event which runs from June 26 to July 3. Fans will be able to watch gamers run a wide variety of games as they try to beat world records, and some new games will make an appearance such as Tunic and Elden Ring.

Some notable games that will be run during the event are Borderlands 2, Outlast, Halo Infinite, Phasmophobia, and some recently discovered beta content from The Legend of Zelda: Ocarina of Time. A highly-anticipated Elden Ring “All Rememberances” run is set to take place during the event, and a bonus of any percent run will take place if donation targets are reached.

This year’s charity for the event is Doctors Without Borders/Médecins Sans Frontières, which is an international humanitarian organization that delivers medical aid to people in crisis and has humanitarian projects in more than 70 countries.

In the past, Summer Games Done Quick has raised over $37 million in charity funds across all of its events. Their most recent event, Awesome Games Done Quick 2022 brought in $3.4 million for charity, breaking the record for the most money raised for charity in a single event.

A schedule of all of the games and who is running them can be found on the SGDQ website.