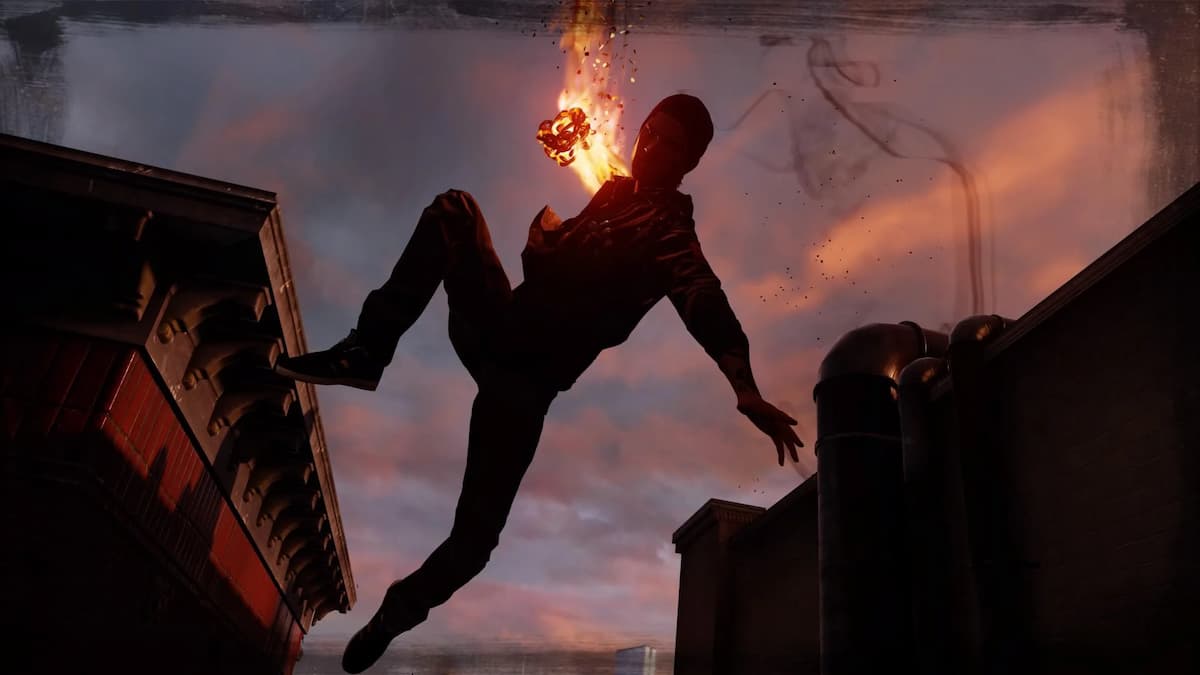 Speculation about Sucker Punch Productions’ next project has slowly been ramping up over the last year, but the studio has now confirmed some of its future plans. This includes shooting down the idea that it is revisiting inFAMOUS or Sly Cooper at the moment.

The studio, which is about to celebrate 25 years of game development, wanted to provide fans with a brief update that includes a look back on its legacy and older properties.

Its next game, according to the team, is taking the attention of the entire studio, leaving no time to focus on additional projects—which includes new entries in some popular titles. And the company has also confirmed that no other studio is working on inFAMOUS or Sly Cooper either.

“As our games continue to grow in scale and complexity, they require the full attention of our studio. With our focus on our current project, we have no plans to revisit inFAMOUS or Sly Cooper right now, and no other studio is currently working on projects related to those franchises either,” Sucker Punch said. “These characters are very special and near and dear to our hearts, so while we’d never say never to re-opening those doors down the road, for now there are no inFAMOUS or Sly Cooper games in development.”

The use of “for now” at the end does show that players shouldn’t lose hope that inFAMOUS and Sly Cooper could make a comeback in the future, but the additional information of no external studios working with the IP likely means whatever comes next is not on the way any time soon. The last titles to release for each franchise were Sly Cooper: Thieves in Time in 2013 and inFAMOUS Second Son in 2014.

Fans of inFAMOUS did get some good news, though. Sucker Punch said it is performing maintenance on inFAMOUS 2’s user-generated content servers that will keep them active for “a bit longer.” The service will eventually be sunsetted, but the studio wants to keep them running for as long as possible since players are still actively using them.

Additionally, the developers are working to put the Cole’s Legacy DLC for Second Son on the PlayStation Store for the first time. It was previously only available as part of the Collector’s Edition of the game.

Sucker Punch isn’t ready to talk about its next project, but if it isn’t revisiting some older IP, it is likely 2020’s Ghost of Tsushima is getting a follow-up first.