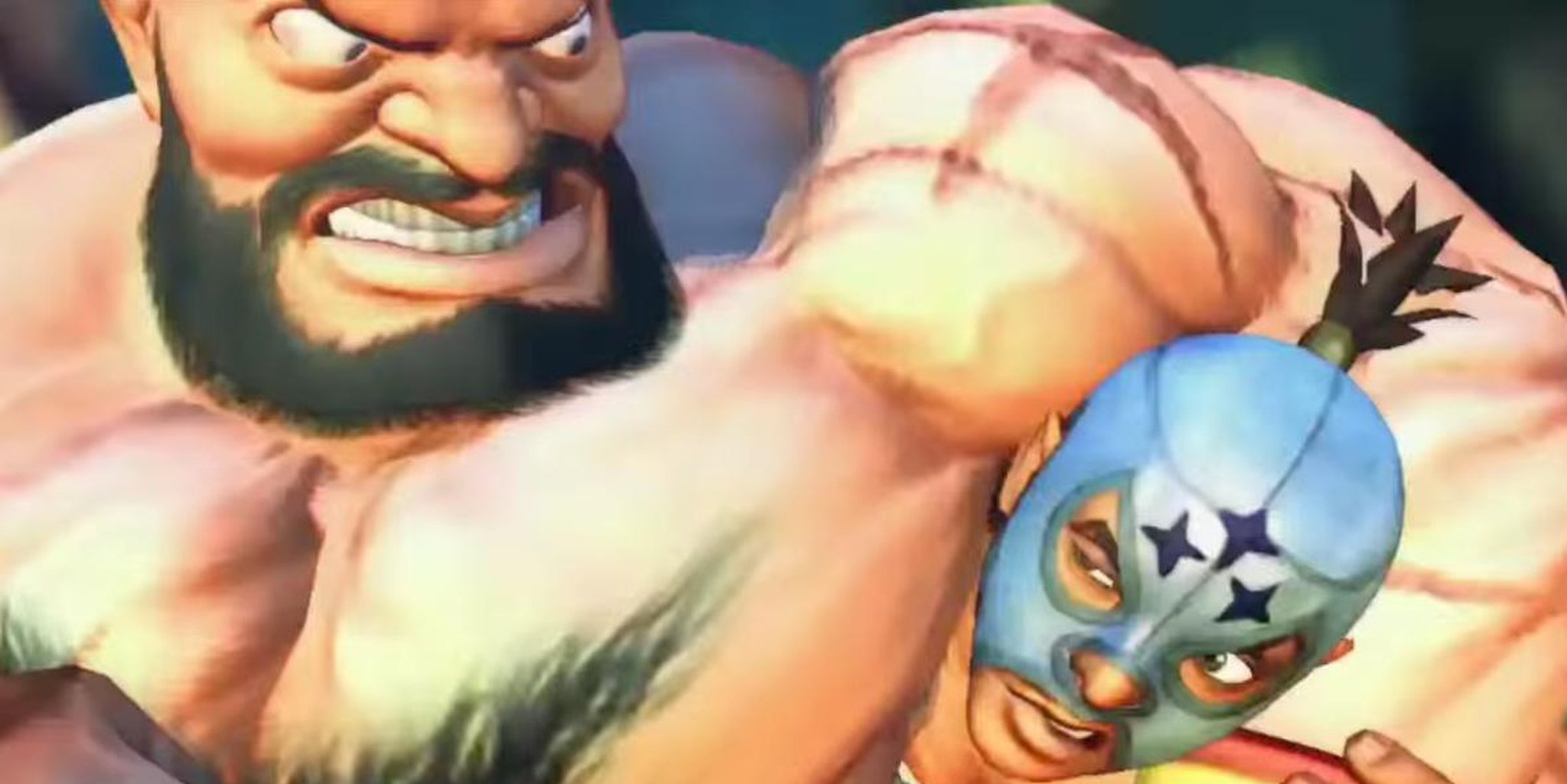 The Capcom Pro Tour, with its half-million dollar prize pool, is set to get started next month. But fighting game fans were given a preview of the coming action at one of the year’s earliest major tournaments: Winter Brawl 9.

The headlining Ultra Street Fighter 4 tournament was won by Darryl “Snake Eyez” Lewis, the prolific Zangief player whose breakout 2014 made it clear that he was among the world’s best players.

Lewis was in fine form. He cruised past nearly everyone. His greatest challenge came from runner-up Kevin “Dieminion” Landon, whose steady play with Guile nearly extended the grand finals to a second set until Lewis was able to close it out.

Some fans had wondered if Lewis’ surge of success last year led to a dip in his form. But there was little questioning his ability this weekend. No other Zangief player is so threatening when marching steadily towards his opponent, and Lewis’ feel for command throw range is unmatched.

Other notable players finishing in the top eight were Sanford Kelly and Ricky Ortiz, both of whom will be gunning for a spot in the year-ending Capcom Cup tournament.

The Ultimate Marvel vs. Capcom 3 tournament was marked by the success of an unconventional team of characters, as third-place finisher “Punisher” made a run all the way to the winner’s bracket final with a team of M.O.D.O.K., Hawkeye and Rocket Raccoon. The rest of the tournament went largely to form, with six of the top eight finishers running Doctor Doom on their team.

Beyond the two big tournaments, the biggest storyline at Winter Brawl was the success of Dominique “Sonic Fox” McLean, who won four separate tournaments at the event including Injustice, Mortal Kombat, Skullgirls and Under Night In-Birth. He nearly made it five, finishing as runner-up in Dead or Alive 5.

The first premier event of the 2015 Capcom Pro Tour is set to begin on March 20 at Final Round in Atlanta, Ga.