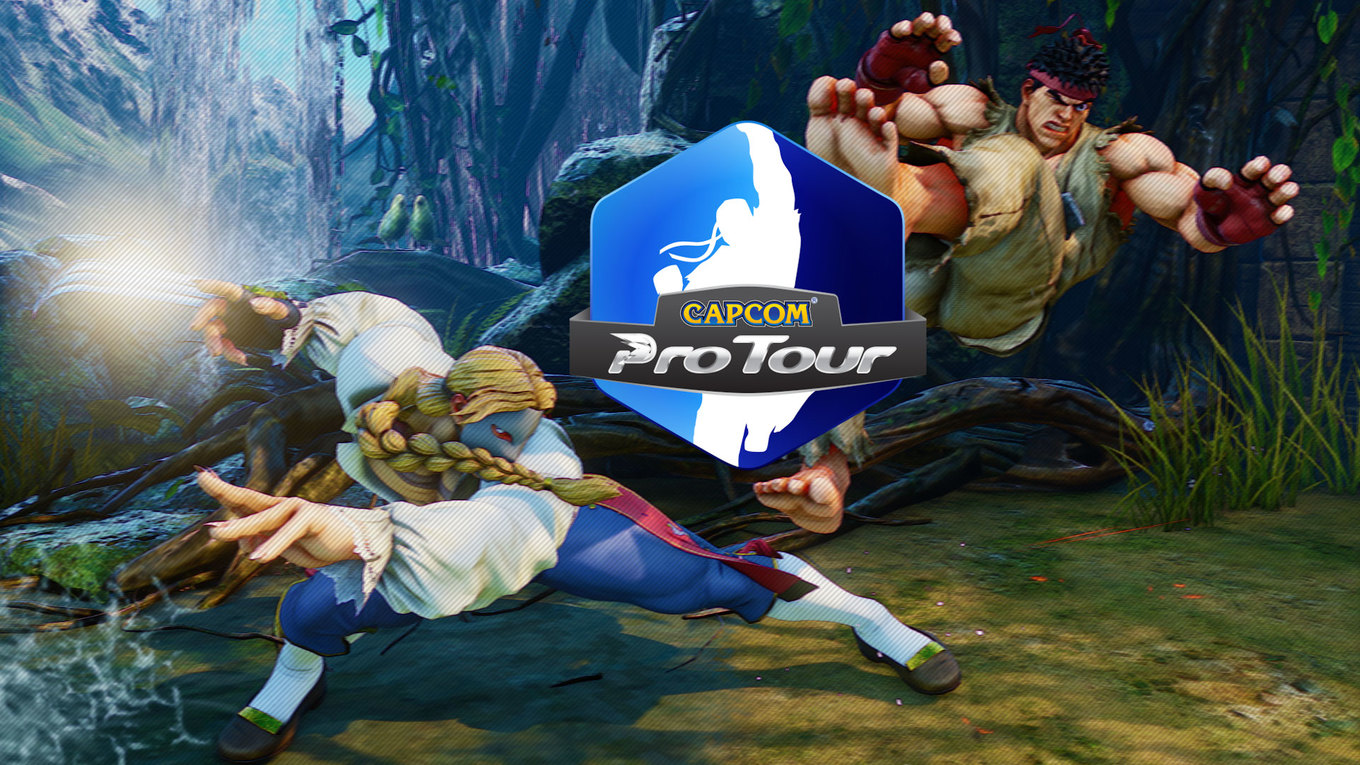 A trio of Street Fighter V tournaments share the spotlight on the Capcom Pro Tour this weekend, but one of those three will be will take center stage.

On the other side of the equator, Lima Salty 3 in Lima, Peru will kick off on Saturday at 11am ET/8am PT on twitch.tv/thebackyardperu. The event lacks the huge names of Toryuken’s field, but there will be plenty of talent on display. Top Peruvian players like Ricardo “Rishikawa” Ishikawa and Abel “Abel del Maestro” Julian will look to defend their home turf against some of the strongest players in neighboring Chile, including Felipe “Misterio” Torres.

But this weekend’s main event is Stunfest in Rennes, France. The event has been one of the highlights of previous European Street Fighter seasons, and this year’s edition should be no exception. More than 500 players, including some of the best that Europe and Asia have to offer, will fight for the Capcom Cup berth at stake this weekend. And with no Lee “Infiltration” Seon-Woo in the field, someone is guaranteed to punch their ticket to the season finale.

There’ll be plenty to watch for when the action kicks off at 6:30am ET/3:30am PT on twitch.tv/capcomfighters. Here are three of the biggest storylines to look for at the French Premier event.

Can Tokido finally get his big win?

Street Fighter fans will be disappointed that Infiltration, who won the first two Premier events of the season, is not in the Stunfest field. One person who won’t be shedding tears over his absence is Taniguchi “Tokido” Hajime. Tokido has already finished second to Infiltration at three events: Final Round, NorCal Regionals, and Red Bull Kumite. While he would have loved a shot at revenge this weekend, Tokido will have to make due with being one of the favorites in this weekend’s event.

That’s not to say his path to a Capcom Cup berth will be easy. The field includes nearly half of the players who qualified for Capcom Cup 2015. Nagata “Eita” Hiroyuki and Haitani Tatsuya, both of whom have won Asian Pro Tour events this season, will also be gunning for victory. Nathan “Mister Crimson” Massol, who won Cannes Winter Clash, will also be in attendance. He will be joined by fellow European Pro Tour event winners Arman “Phenom” Hanjani and Benjamin “Problem X” Simon.

How will Daigo fare in his season debut?

Stunfest will be Daigo’s first Pro Tour event of the 2016 season. He has only entered one tournament of any kind since Street Fighter V‘s launch in February, and that was a less-than-dominant 1-2 performance at Red Bull Kumite last month. He said during his latest stream that his goals for Stunfest revolve more around personal improvement than results, so it won’t necessarily be time to hit the panic button if he doesn’t do well here.

Still, Daigo might be putting a little more pressure on himself than he lets on. Not only will the event be his first Pro Tour appearance, but it will also be his first appearance since he announced his Red Bull sponsorship. His new teammates—Olivier “Luffy” Hay, Darryl “Snake Eyez” Lewis, and Takahashi “Bonchan” Masato—have not had a great start to the season, combining to earn just 74 Pro Tour points to date in 2016. It seems unlikely, but Daigo might feel that he has a responsibility to ‘right the ship’ himself and try to impress his new sponsor.

Has Luffy returned to his dominant ways?

Not everyone who was dominant in Ultra Street Fighter IV has gotten off to a great start in Street Fighter V. Luffy, who has won 12 Pro Tour events over the past two seasons in Ultra, is a perfect example. There were whispers from critics that Luffy would struggle to cope in Street Fighter V because many of his strengths in Ultra were tied to game mechanics that would not appear in V. When Luffy failed to make it out of pool play at Cannes Winter Clash, those whispers grew louder.

Luffy has silenced those critics in recent weeks. An 0-2 performance at Red Bull Kumite appears to have been a wake-up call for him, as he has won three straight tournaments since that effort. His most recent win was his best yet; an incredible undefeated run at Kakutop League. The two-stage competition featured some of Europe’s strongest players, yet Luffy won all eight of his sets by a combined score of 32-6. If he continues to play at that level, his early season struggles will be a distant memory.