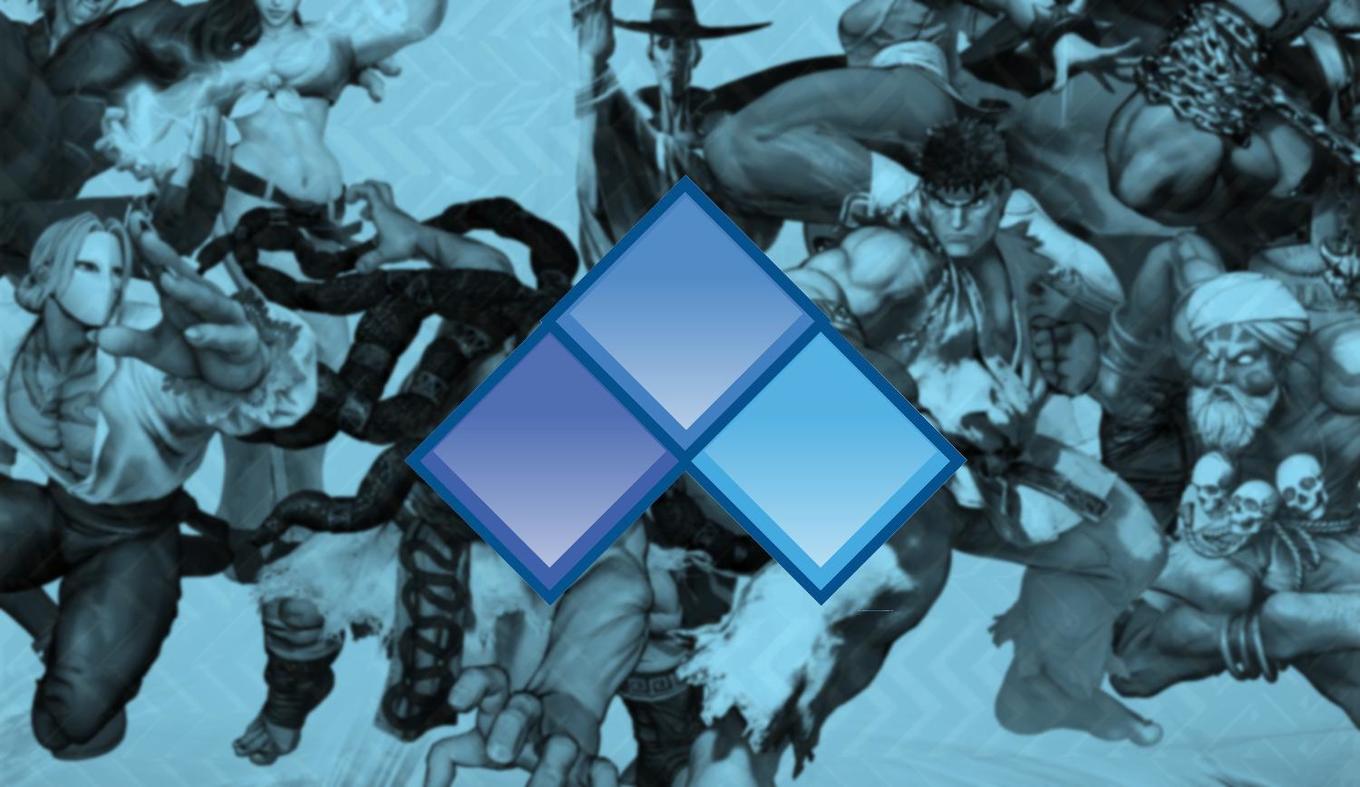 The largest event in fighting game history keeps getting larger

The Street Fighter V tournament at Evo 2016 has eclipsed 4,000 entrants, the game’s organizers announced in a tweet on Monday. Evo is already the biggest event in fighting games, and that entrant count will likely make the event the largest single-site offline tournament in esports history.

The news also means that the prize pool for the Street Fighter V tournament at the event will exceed $90,000. Of that, $50,000 is a pot bonus provided by Capcom (thanks to the event’s place in the Capcom Pro Tour). The remaining prize money comes from entry fees, with each entrant contributing $10 to the prize pool.

Registration for the event, which is scheduled for July 15 to 17 in Las Vegas, began on Feb. 18. The entrant count for Street Fighter V surpassed the 2,227 entrants of Evo 2015’s Ultra Street Fighter 4 tournament four days later. It took just four more days to hit the 3,000 entrant mark. An end date for registration has not been announced yet, but is expected to remain open until late June.

Street Fighter V is not the only game to see a massive turnout at Evo. Co-founders Tom and Tony Cannon announced earlier this month that Pokken Tournament had reached the 1,000 entrant milestone, joining a pair of Super Smash Bros. games: Smash WiiU and Melee. While Pokken is new to Evo, the Smash games were the second- and third-largest tournaments at last year’s event: 1,926 players entered the Smash WiiU tournament while 1,869 entered the Melee event. Both tournaments were the largest in-person events in the history of their respective games.

Evo has not yet announced entrant counts for the other five games in this year’s Evo lineup—Guilty Gear Xrd Revelator, Killer Instinct, Mortal Kombat XL, Tekken 7: Fated Retribution, and Ultimate Marvel vs. Capcom 3.

Evo 2016 will be held across two venues. Pool play for all games and championships for four games will take place on Friday and Saturday in the Las Vegas Convention Center. The finals for Street Fighter V, Melee, Mortal Kombat, Marvel, and Guilty Gear will be held at the 12,000-seat Mandalay Bay Events Center on Sunday. Previous editions have been held in the convention spaces of many of the larger Las Vegas hotels.