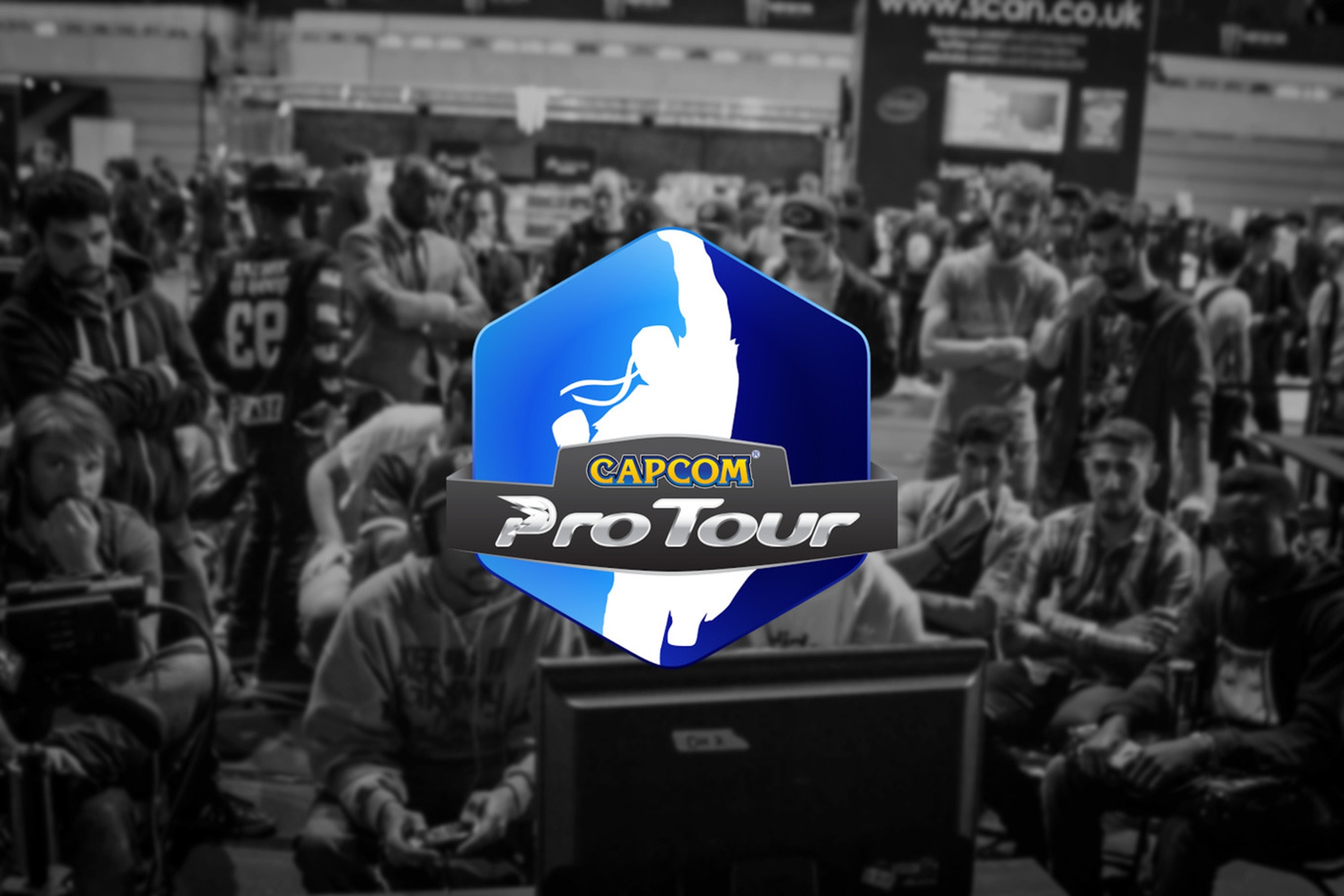 The DreamHack series has long been a key part of the Capcom Pro Tour’s European presence. At DreamHack Summer this weekend, it’s even more important. The Swedish summer event is part of the Pro Tour for the third straight year, but this is the first time that it serves as a Premier event. With $15,000 and a spot at Capcom Cup on the line, the talent pool is perhaps the deepest it has ever been.

Eduardo “PR Balrog” Perez’s last-minute withdrawal from the field means that DreamHack Summer will largely be another battle between the top players from Europe and Asia (with all due respect to American attendee Nacer Garga). The two continents last clashed at Stunfest, with Asia scoring a decisive victory (more on that later). Europe’s top players will be looking to flip the script, but the Asian contingent in attendance will be more than happy to produce a sequel.

Here are the key stories to watch when the action begins on Saturday at 7am ET / 4am PT on the Capcom Fighters Twitch channel.

Can Momochi earn the right to call himself the world’s best player?

Six weeks ago, there was little doubt in Street Fighter V’s player hierarchy: Lee “Infiltration” Seon-Woo, winner of the first three international-level tournaments, was the world’s No. 1 player. Taniguchi “Tokido” Hajime, who finished second two Infiltration at all three events, was the clear number two. Everyone else was well off the pace, including Momochi Yusuke, who placed 33rd at Final Round and 17th at NorCal Regionals.

What a difference six weeks makes. In that span, Momochi won Stunfest and moved into the top five of the Pro Tour global standings. Away from the Pro Tour, he recorded a 12-2 record in Street Fighter V Crash to single-handedly carry his team to a championship, with three of those 12 wins coming at the expense of Infiltration himself. If he can add a DreamHack Summer title to his resume—even if it comes without Infiltration in the field—it will be incredibly difficult to say he isn’t deserving of the title of world’s best player.

Can Tokido finally score a win?

Few players have been able to match the Tokido’s consistency this season. The man known as The Murderface has entered four Pro Tour events in 2016, and has finished third or better at all four events. Unfortunately for him, those four finishes have not included any victories. He placed second to Infiltration at both Final Round and NorCal Regionals, third to Momochi and Ai “Fuudo” Keita at Stunfest, and second to Hayashi “Mago” Kenryo at last weekend’s Taiwan Fighting Game Major.

Tokido doesn’t necessarily need a win to secure a place in the Capcom Cup, as his 384 points—good enough for third on the global leaderboard—is almost certainly enough to guarantee a spot in the $250,000 season finale. But a win would finally get the proverbial monkey off of his back and cement his place in the conversation for world’s best player. Another near-miss at DreamHack, however, could cause him to doubt his ability to win at CEO, EVO, and beyond.

Will Europe be able to avoid another shutout?

Stunfest provided plenty of highlights for Street Fighter fans across much of the world. Fans from Europe could be forgiven if they don’t look back at the event quite as fondly, as European players were shut out of the top eight places by a swarm of Asian players. Six of those players will be in attendance this weekend: Momochi, Fuudo, Tokido, Ho Kun Xian, Haitani Tatsuya, and Umehara Daigo. Those six, alongside Mago and Kumada “Itabashi Zangief” Hiromiki, could very well turn DreamHack Summer into another long weekend for European players.

The European contingent has other plans. Olivier “Luffy” Hay, who won last year’s Pro Tour tournament at the event, will lead the charge. He’ll be joined by Arman “Phenom” Hanjani and Benjamin “Problem X” Simon, who are currently first and second respectively in the European regional standings. Wilfried “Will2Pac” Jean-Baptiste could also threaten to make a deep run if he continues his recent form, as he has placed fourth or better in each of his last two Pro Tour events.