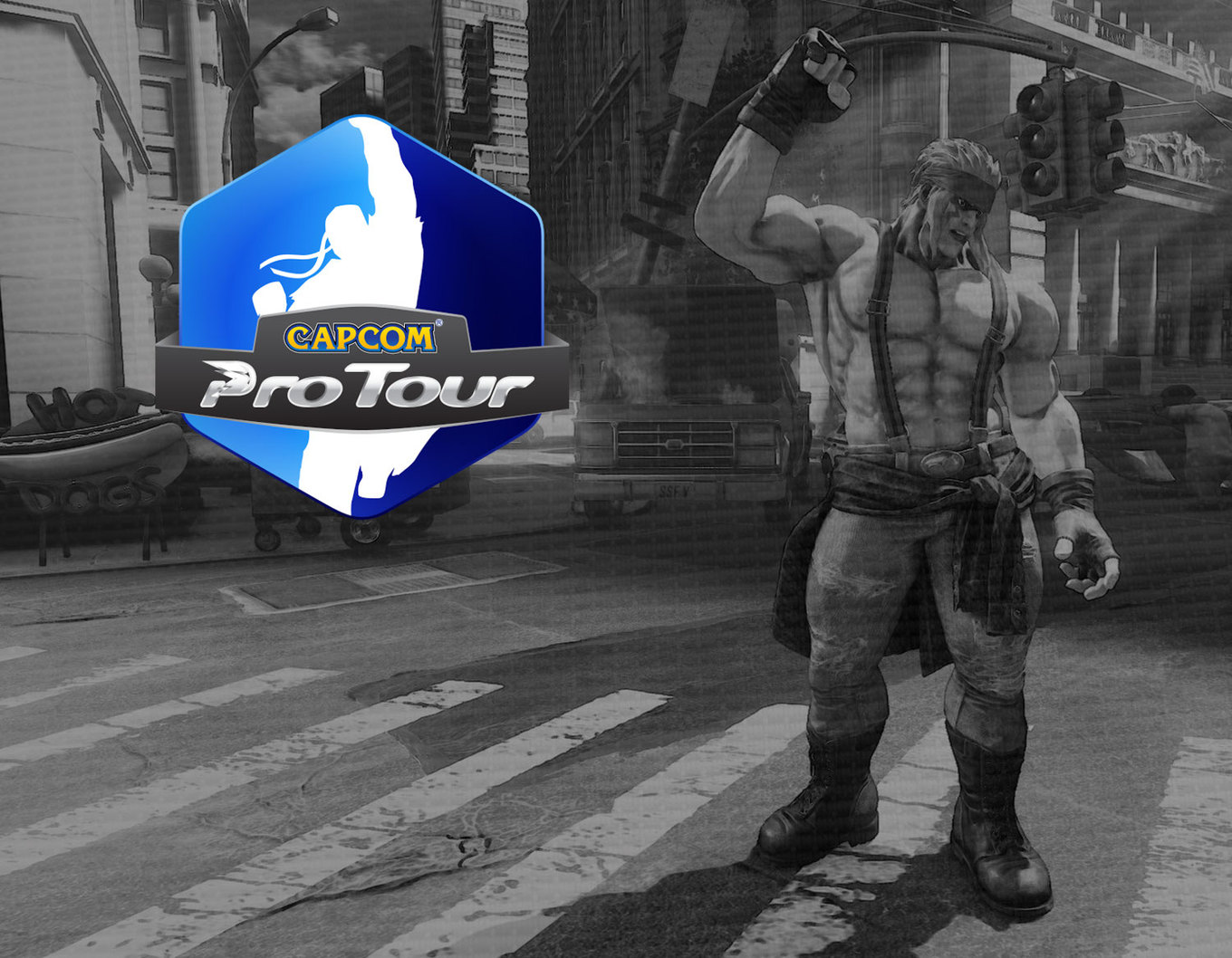 The eyes of most of the esports world are focused on Austin, Texas for the first DreamHack event ever held on American soil. Street Fighter fans, however, will have to split their attention this weekend.

DreamHack, a Capcom Pro Tour event, will certainly have the spotlight during daylight hours in the U.S. But the nights will belong to Asia thanks to a pair of high-profile events. Thaiger Uppercut in Thailand will kick off the Asian portion of the Pro Tour on Friday night, and the first of two Street Fighter V Crash semifinals could see a fourth showdown between Lee “Infiltration” Seon-Woo and Taniguchi “Tokdio” Hajime.

Overwhelmed? Don’t worry. Here are the three key stories to watch this weekend.

Will Tokido get another chance to beat Infiltration?

Street Fighter V Crash has already provided many great matches, but its biggest just might happen this weekend.

Four teams are set to compete in this weekend’s semifinal. Team Razer, composed of Infiltration, Ai “Fuudo” Keita, and Ho Kun Xian, will have to get by a Chinese team that includes Zeng “XiaoHai” Zhuojun and Su “Dakou” Haojun. Team Topanga, made up of Tokido, Hayashi “Mago” Kenryo, and Momochi Yusuke, will face off against Team Daddy’s Going of Korea.

Opening-round victories for both Razer and Topanga—both of whom will be heavily favored—will set up a tantalizing matchup between the two star-studded teams, which opens the door to another showdown between Infiltration and Tokido.

The two aces, arguably the two strongest SFV players in the world at the moment, have finished first and second respectively in the three biggest tournaments to date: Final Round, NorCal Regionals, and Red Bull Kumite. Tokido’s Kumite performance was easily his strongest of the three, as he defeated Infiltration in the first set of that grand final before falling short. If he can build on that result, he just might get the victory he has sought for weeks.

Can Go1 continue his run of success?

Kishida “Go1” Goichi has long been known as one of the top “anime” players in Japan for his success in many of the less-prominent Japanese fighting games. He recently attended CEOtaku and won four different tournaments at the event. Go1 has since proven he can be successful in more popular games too and quickly emerged as one of Japan’s best Street Fighter V players. He won last week’s KVO tournament over a field that included Arturo “Sabin” Sanchez and Inoue “Kazunoko” Ryota, and scored a top-eight finish in a 1,024-player field at Final Round.

Another strong performance at Thaiger Uppercut is possible, especially with Teams Razer and Topanga participating in Street Fighter V Crash. It won’t be easy though, as the 91-player field still contains plenty of obstacles.

His path to make it out of Pool 6 will will likely mean a showdown with Zeng “Jiewa” Xijie, who recorded top-eight finishes at Texas Showdown and Northwest Majors over the past two weekends. Should he survive that match, his likely opponent in the Round of 16 would be Haitani Tatsuya, who finished in the top eight of both of this season’s Premier events. And with stars like Bruce “GamerBee” Hsiang, Martin “Marn” Phan, and Ghim-Kee “Gackt” Eng elsewhere in the bracket, Go1 can not take any match for granted.

Can Julio reach grand finals for a third straight week?

The past couple of weeks have been a whirlwind for Julio Fuentes. He won his first major Street Fighter tournament two weeks ago at Texas Showdown, then was quickly signed by Echo Fox as the organization’s first fighting game player. Julio then turned in another great performance at Northwest Majors, finishing second to Justin Wong at last weekend’s event. If he can continue his run of form and win at DreamHack Austin, then he’ll all but secure his spot at Capcom Cup.

That task will be far easier said than done against a field that includes most of America’s top players. Justin Wong will be in attendance, as will Eduardo “PR Balrog” Perez, who has reached two Pro Tour grand finals this season but has yet to take home top honors. Ryan “FChamp” Ramirez hasn’t reached a Pro Tour grand final yet, but he finished third at two of the last three events. And while he hasn’t made a top eight appearance yet, Darryl “Snake Eyez” Lewis may have found the answers to his early season struggles last week when he made the switch from Zangief to Alex and scored his best Pro Tour finish of the year.

There will be international threats to deal with as well, as Isam Serbout of the United Kingdom and Wilfried “Will2Pac” Jean-Baptiste of France will test their skills against America’s best. Isam already has two top-16 Pro Tour finishes at European events, while Will2Pac recorded a top-eight finish at Cannes Winter Clash.