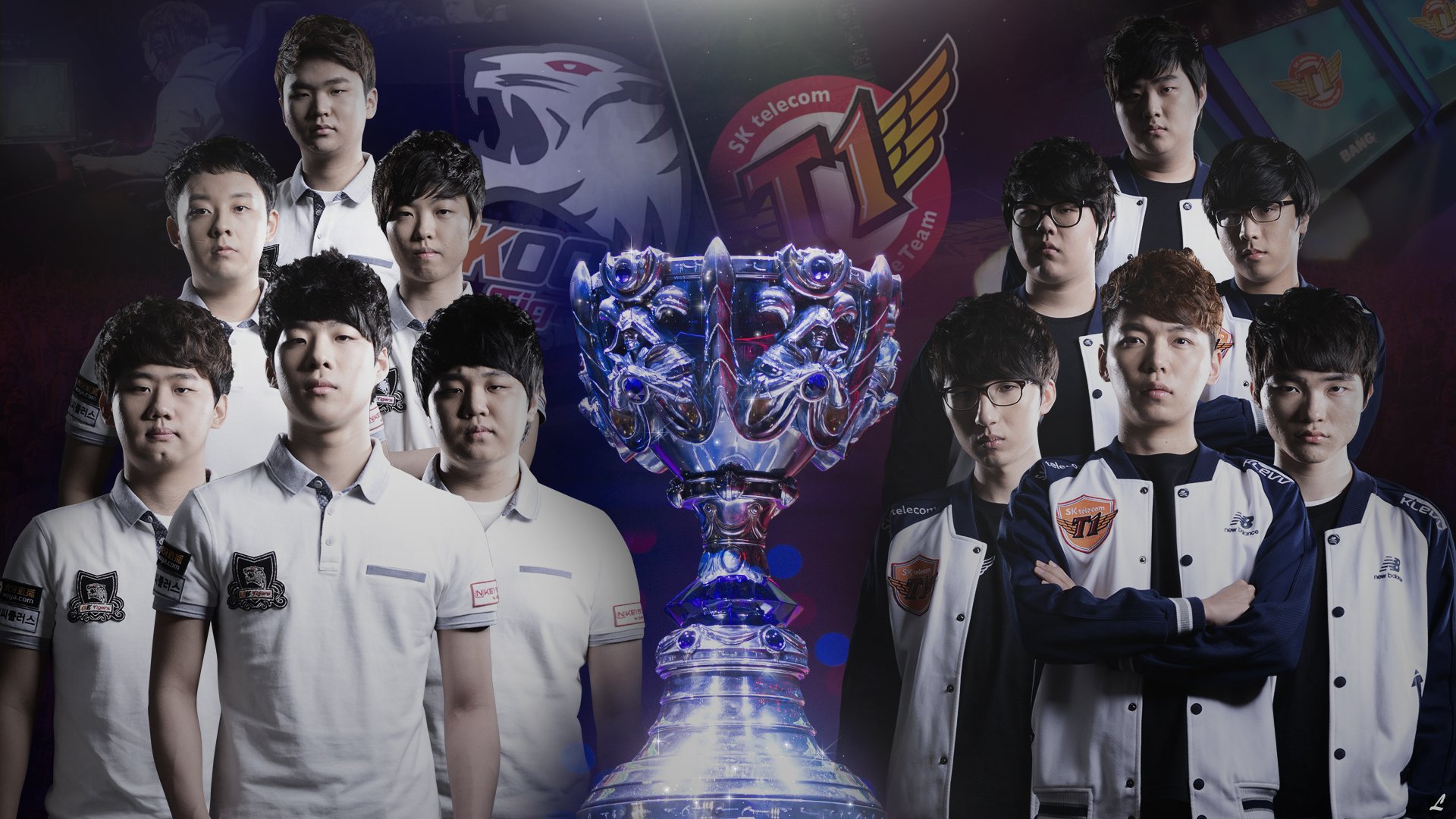 Of all the people who could invest in esports, from sports teams to wrestlers, world famous DJ Steve Aoki is the least likely person I could think of to do that.

Aoki announced at TwitchCon this weekend that he has made the decision to invest in the European esports organization Rogue, who has teams in both Overwatch and Counter-Strike: Global Offensive.

“Our organization was expanding to the point where we wanted to bring on another partner,” said Rogue CEO Franklin Villarreal. “We couldn’t be happier that we met Steve when we did. His genuine passion for the esports scene was exactly what we were looking for.”

Apparently, Aoki’s interest in esports peaked last April, since he was invited to take part in a Street Fighter V exhibition match at PAX East.

Rogue is known for recently winning the ESL Overwatch Atlantic Showdown at Gamescom and winning $40,000. Their next competition will be the APAC Premier Tournament in Shanghai, where they will be competing for $192,000.

Who do you think will be the next celebrity to invest in esports? Let us know by commenting below or tweeting us @GAMURScom.