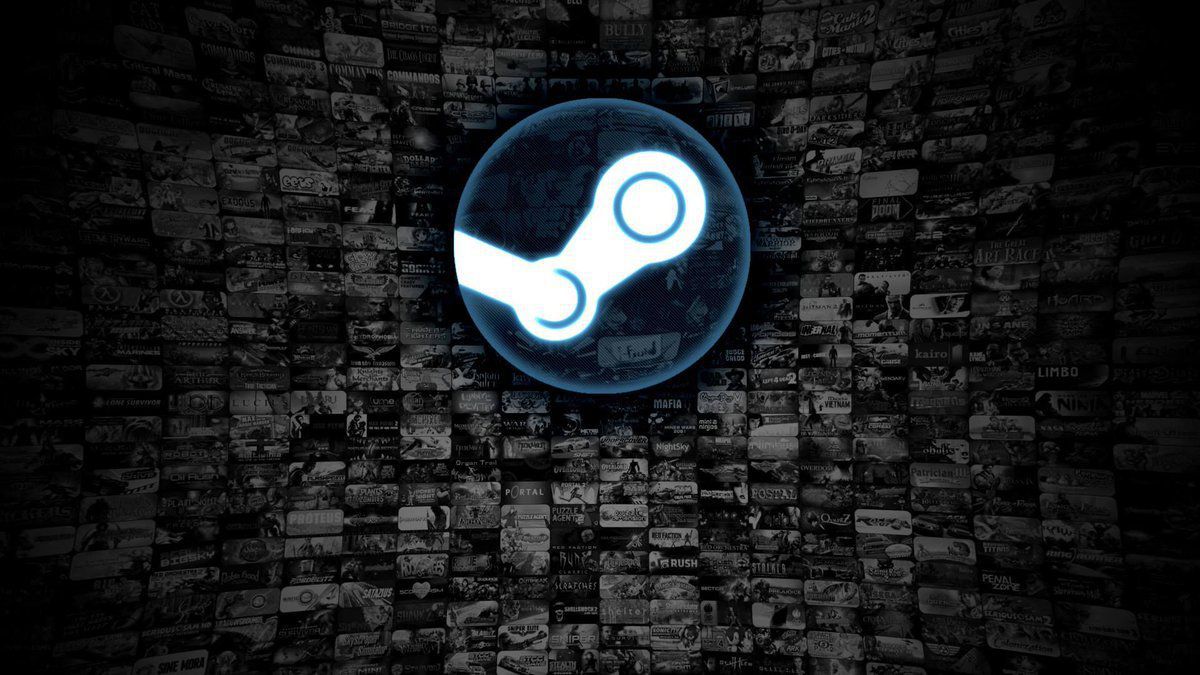 The Chinese New Year is approaching fast, and Steam fans will be particularly looking forward to the holiday this year. A new tweet from Steam Database claims the next Steam sale will be the Lunar New Year Sale during mid-February.

And thanks to information obtained through Steam Direct, Valve’s successor to Steam Greenlight, SteamDB notes that it “now takes less than five hours” for Steam sale information to leak.

In this case, that data appears to include information on Steam’s Lunar New Year Sale. According to the website, the Lunar New Year Sale runs from Feb. 15 to 19. For American gamers, this culminates nicely with President’s Day, which lands on Feb. 19 as well.

Nothing else is known about the sale so far, from its specific deals to any special events or trading cards scheduled. And of course, the date hasn’t been officially confirmed yet by Valve, so it’s unclear if Steam may shift its start time in the near future.

But at the very least, Steam fans should keep an eye out for mid-February. After all, this may be the last major sale on Steam until February, meaning PC gamers definitely shouldn’t miss out.