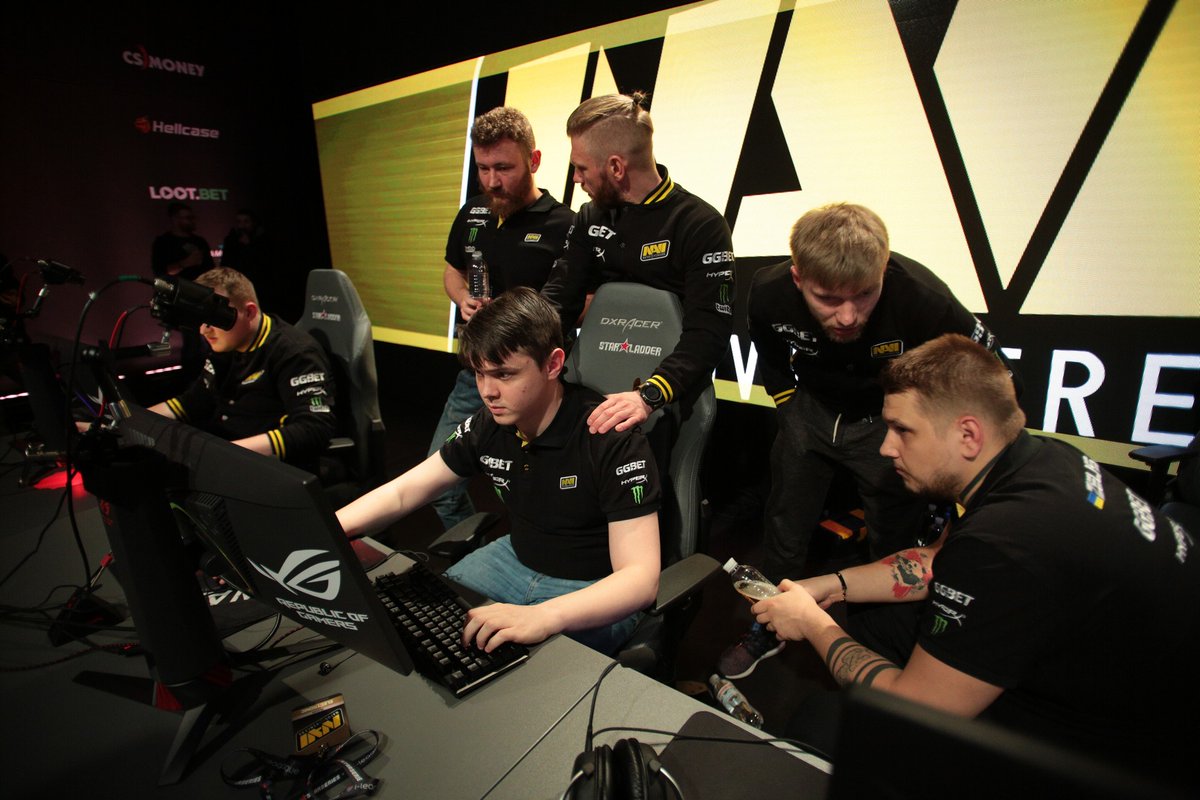 Counter-Strike action just wrapped up at StarSeries season four, and three Swiss format pools are set after the second day of the group stage.

FaZe Clan and Natus Vincere were among the strongest contenders to reach the winners pool of undefeated teams. Na’Vi edged out Gambit Esports in three maps (Mirage 16-13 and Train 16-9), and later on, FaZe wiped the floor with Cloud9 in their rematch of the Boston Major grand final (Cache 16-1 and Inferno 16-8). Coincidentally, FaZe and Na’Vi will be competing for a spot in the playoffs tomorrow.

In the other 1-0 matches, Mousesports took on SK Gaming and G2 Esports faced Astralis. Mousesports surprised SK in map three with a 16-10 scoreline on Inferno—a map that SK struggles on—while Robin “ropz” Kool shut down the Brazilians with 26 kills. The final winners match of the day went to G2, as both teams traded their best map picks, Cache and Overpass, until G2 forced their way to a win on Inferno at 16-7.

Related: A FaZe and C9 rematch is set after the first day of StarSeries Season 4

A few upsets also went down on the losers side of the group stage. TyLoo stunned Fnatic (Cobblestone 16-10 and Inferno 19-16) and Heroic took down HellRaisers (Train 16-9 and Cobblestone 19-17). HellRaisers, however, didn’t play to their full potential because they played their first two matches with former OpTic Gaming star Kevin “HS” Tarn as a stand-in. Issa “ISSAA” Murad will be returning to the lineup for day three at StarSeries—all thanks to a visa clearance for travel to Kiev, Ukraine, which went through earlier today.

The remaining low matches on day two had slightly more predictable results, as Team Liquid defeated Renegades 2-1 (Train 16-12 and Mirage 16-6) and Virtus Pro just barely made it past MVP PK in three maps. The veterans of VP clinched map one Train 16-5, but they struggled to close out the following maps in their favor, going into overtime on Inferno and Nuke. But they took map three Nuke 22-19 with Janusz “Snax” Pogorzelski hitting 42 frags, despite the evident gameplay-altering map changes.

Competition at StarSeries season four will continue tomorrow at 3am ET, with four teams fighting for their tournament lives and four teams looking to advance to the playoffs.