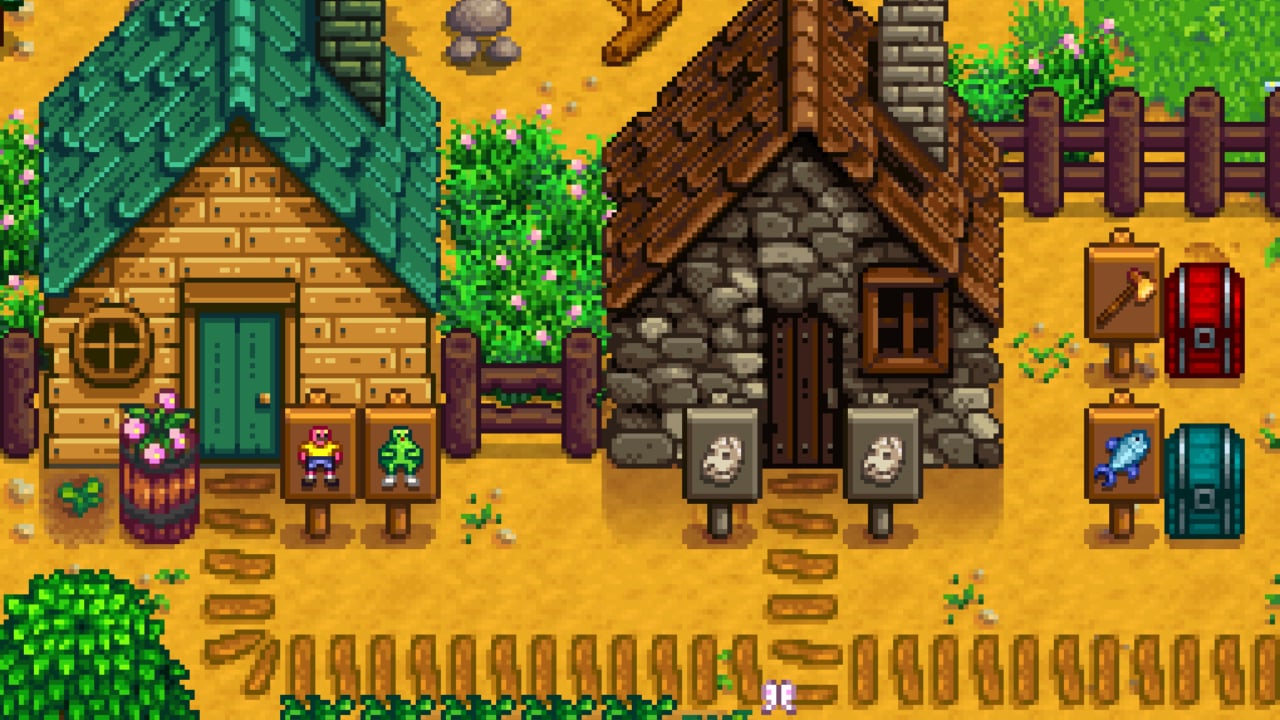 Stardew Valley fans are eagerly awaiting news on the game’s upcoming multiplayer functionality. And it looks like things are falling into place. As work continues on update 1.3, developer Eric Barone stressed that he’s still focusing on a spring release for the update’s public beta.

In a post from earlier today, Barone wrote that update 1.3 is being translated into various languages, and once localizations are done, the update will be going through a “serious QA phase” making sure multiplayer and singleplayer content is functioning. So far, that means update 1.3’s public beta will be available sometime in the spring, although it’s unclear when.

“When the beta gets closer to launch, I’ll fill you guys in on more specifics as to how multiplayer will work, as well as a more complete list of the new features in the update,” Barone explained in the post. “I’ll also be sure to let you guys know as soon as we’ve determined a more concrete timetable for release.”

To demonstrate update 1.3’s progress, Barone also shared a screenshot displaying the game’s upcoming crafting items signs, which can be seen in the image above. In the meantime, Stardew Valley is available for PC, Mac, Linux, PlayStation 4, Xbox One, and Nintendo Switch.