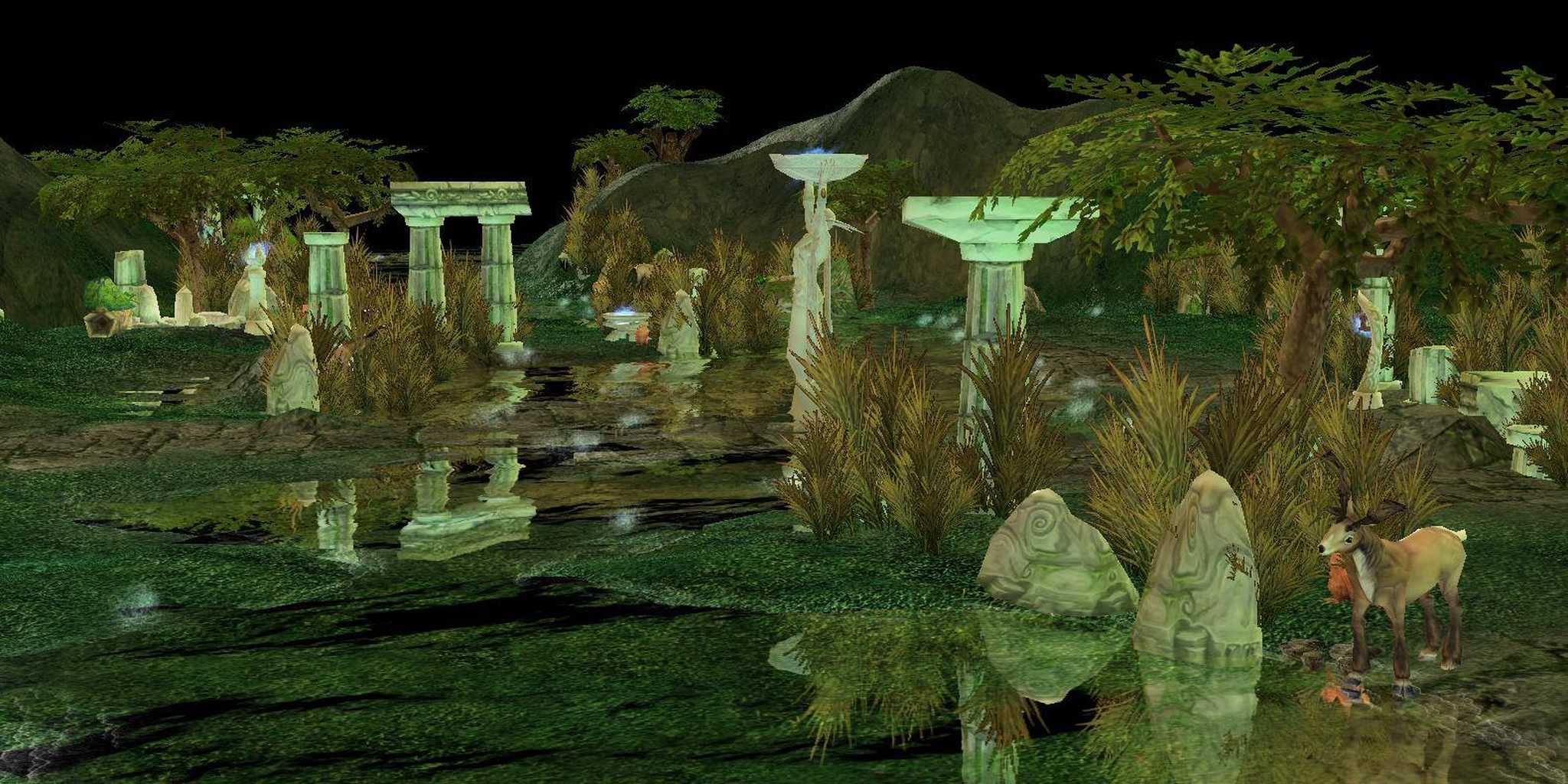 It’s been a full decade since Warcraft 3: The Frozen Throne was released. It became one of the greatest eSports of all time and has an enduring fanbase to prove it. If you’re a Warcraft 3 fan who has been holding their breath for a new strategy game, it’s time to exhale a little.

Using graphics and audio from World of Warcraft, Luo has built a new real-time strategy game in Azeroth. It looks very intriguing from here.

The game features two factions (Alliance and Horde), 14 buildings, 16 units, 18 heroes, 50 creeps, three melee maps, an AI system, and World of Warcraft features galore. There are already plans to expand with the addition of a third race: Burning Legion.

The game, sized at 245mb, is already available on StarCraft 2 Battle.net Arcade, Blizzard’s modified games listings, on the United States, European, South Korean, and Chinese regions under the name WAH. Check out the Facebook page here.

Luo said the idea for the game has been building since the release of the massively-multiplayer online role-playing game World of Warcraft 10 years ago. Luo didn’t have access to the game early on, so he built his own version of Azeroth inside the Warcraft 3 world editor.

This game took eight months to build. Luo says he resigned his job two months ago and dedicated himself to WAH full time.

“I am very serious,” Luo said. “Two months ago, after six months working by free time, I realized that I must focus on it and make it perfect. It is also helpful to transfer myself into game industry.”

Blizzard currently has a lot on its plate. They’re making the next StarCraft 2 expansion, Hearthstone, Heroes of the Storm, and World of Warcraft. If you’re looking for the next Warcraft real-time strategy title, Luo’s offering looks like the best you’re going to get for a long time.