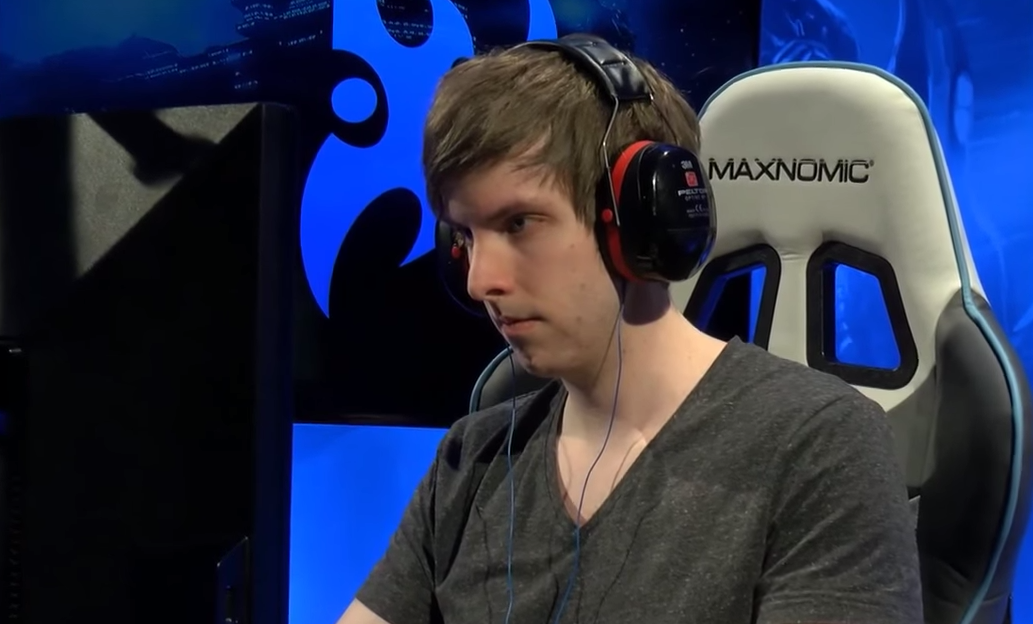 One of StarCraft 2’s biggest and most controversial names made a big move in continuing his comeback to the game.

Johan “Naniwa” Lucchesi has been announced to join the StarCraft 2 roster for Swedish esports organization Team Property, where he will play alongside fellow domestic talents such as Stefan “Morrow” Andersson and Daniel “Starnan” Ohlsson.

Lucchesi has only recently returned to the game where he once made his mark as one of the world’s best players, capturing multiple Major League Gaming titles and besting many of the world’s best talents in StarCraft. As recently as late 2013, Lucchesi proved himself capable of hanging with and beating anyone in the world, even as top Korean players began to solidify their grip on the scene’s peak.

But Lucchesi, hardly a stranger to controversy, made waves at 2014’s IEM World Championship. After typing out of his first game in a series against Choi “Polt” Seong Hun while complaining about inadequate soundproofing, Lucchesi forfeited the remainder of the series and left the arena to vocal derision from fans in attendance.

But the upcoming release of StarCraft 2 expansion Legacy of the Void seems to have lit a fire under one of the most accomplished international players in the game’s brief history. In a statement offered by Team Property on Aftonbladet, Lucchesi noted that “…the changes [to the game] coming through are making me very motivated.”

If the organization harbors any concerns regarding Lucchesi, they unsurprisingly weren’t expressed by the team’s StarCraft 2 manager Pedram Suneskog, who offered only optimism and spoke of building the world’s best StarCraft 2 team. It’s a lofty goal, and one that will require far bigger signings than that of Lucchesi, but if the former star can find his old form it may not be a bad first step.

Before joining Property, Lucchesi had already managed an appearance in this year’s World Championship Series Premier League, where he was eliminated by Ke “Has” Yu Feng. The result is far short of what Lucchesi has experienced in the past, but not a bad start to his comeback.