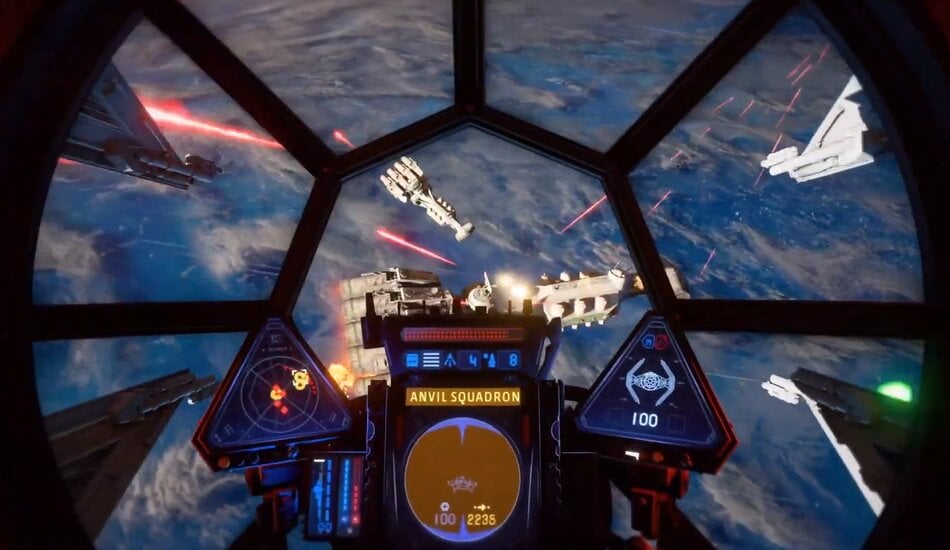 An official release of Star Wars Squadrons hasn’t even occurred on a global level yet, and already some of the player-base has expressed frustrations over miscommunication and bugs.

Scheduled to launch at 7pm CT in North America, the release of Star Wars Squadrons has been delayed to 11pm CT for unknown reasons. It was originally posted by EA global community manager Andrew Johnson that the launch of the new starfighter game would take place at 8pm CT in the NA. But another message was posted today in Reddit said the release time of 8pm CT was incorrect, and that 11pm CT was the actual launch time.

Reviews of the Star Wars Squadrons by content creators, such as Eckharts Ladder have been mostly positve—praising the starfighter game for its depth of mechanics and interactive gameplay. But there are a few issues devs will need to address once a global release has occurred.

Frame rates were also stuttery at times until the vertical sync was turned on and frames were locked at 60, despite having a high refresh rate monitor, as reported by Star Wars Squadron Scrub Wing Discord players utilizing VPN.