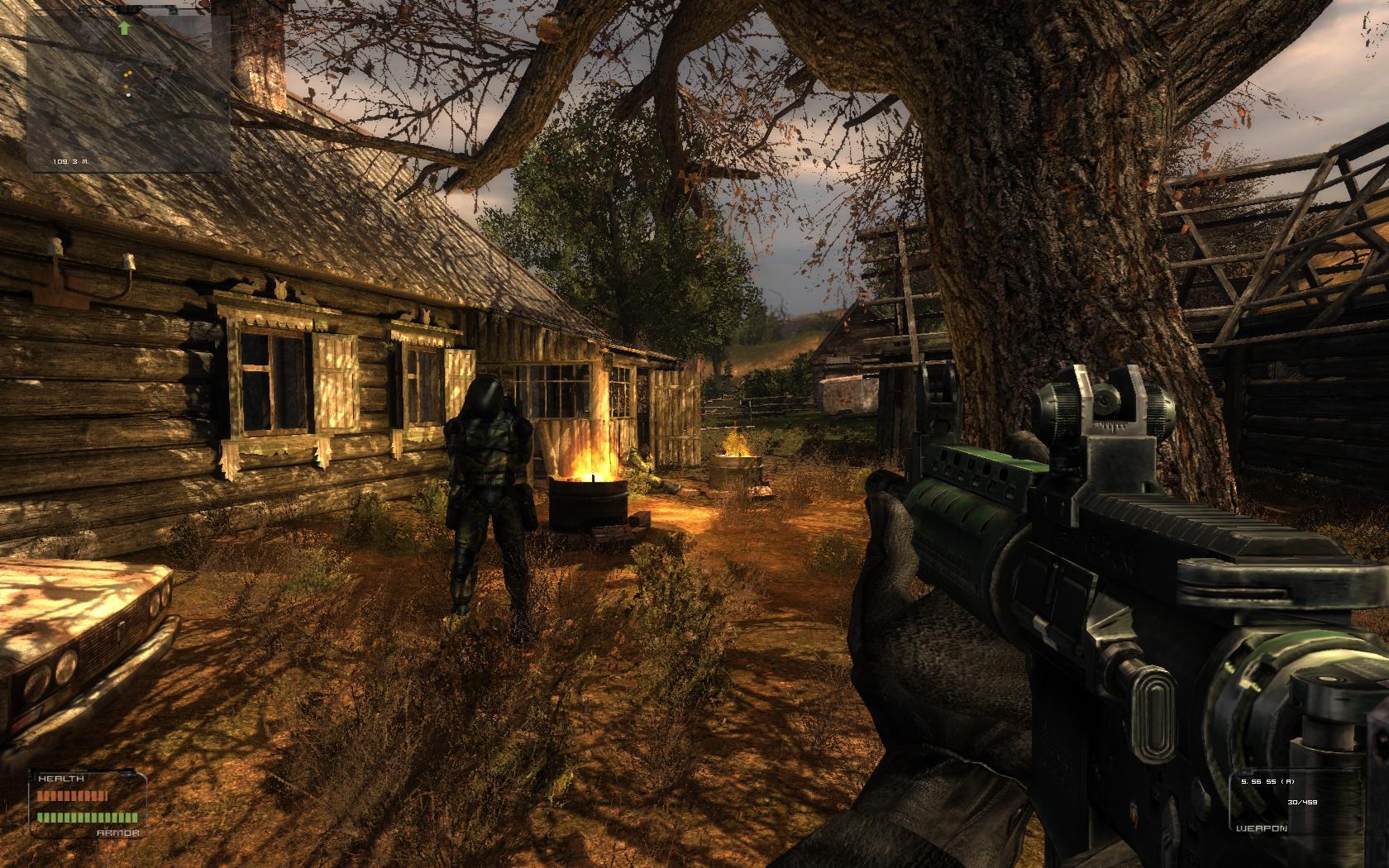 S.T.A.L.K.E.R., a much-loved PC game released over a decade ago, will apparently be getting a sequel after previous attempts stalled.

Ukrainian game developer Sergiy Grygorovych wrote today that work on S.T.A.L.K.E.R. 2, a sequel to S.T.A.L.K.E.R.: Shadow of Chernobyl was officially underway. Grygorovych’s post was also accompanied by a website emblazoned with the numbers “2021,” which likely refer to the year it will be released.

The original S.T.A.L.K.E.R., which was developed by Grygorovych’s studio GSC and released in 2007, is a FPS open world game where players are presented with a dynamic setting of a post-Soviet Ukraine. Players were tasked with uncovering a mystery surrounding the former nuclear power plant Chernobyl, but the road to the plant was mired in strange phenomena and horrors. Blending elements of horror, stealth, and RPG, S.T.A.L.K.E.R. and its subsequent expansions garnered a dedicated fanbase and modding community, who view the game as a modern classic.

This is, however, not the first time a sequel to S.T.A.L.K.E.R. has been announced. The initial attempt at developing the sequel caused a major rift inside GSC’s development team, according to Eurogamer. GSC subsequently split into two new studios altogether: 4A Games and Vostok Games.

The announcement for S.T.A.L.K.E.R. 2 coincided with a recent production delay for 4A’s Metro Exodus, and could be seen as a way for GSC to simply be garnering attention. This wouldn’t be a baseless assumption, either, as it was allegedly Grygorovych that dismissed the previous developers from GSC.