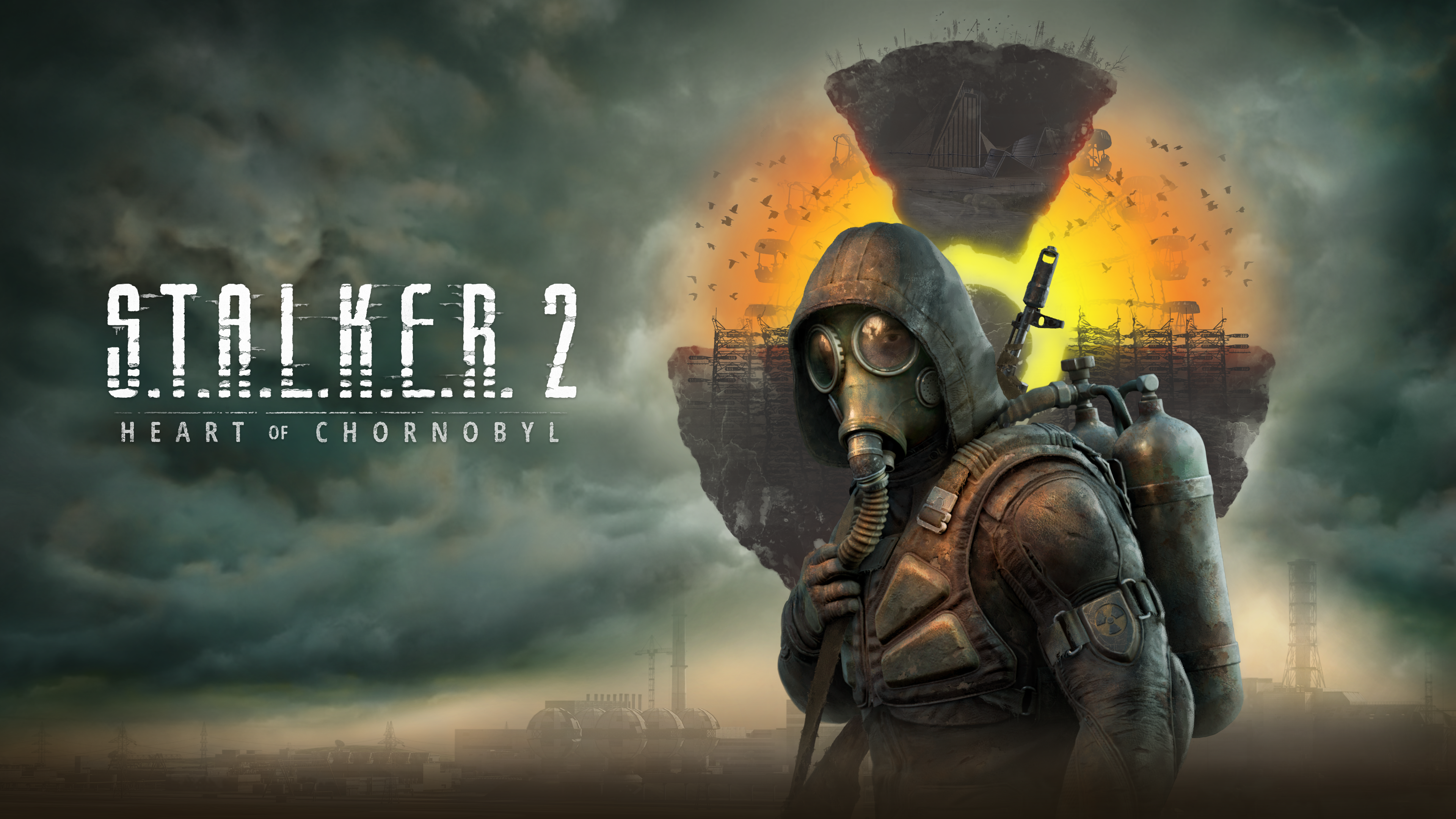 GSC is a gaming company best known for its work on the hit game S.T.A.L.K.E.R.: Shadow of Chernobyl. The company was working on a sequel when its home country, Ukraine, was invaded by Russia. Now, GSC is trying to make a game while also being caught in the middle of a war.

During a presentation at the Xbox + Bethesda Extended Showcase, GSC updated fans about the war and the status of S.T.A.L.K.E.R. 2.

The company shared a development diary where they started by showing happier moments before transitioning into wartime pictures. In one moment, a kid can be seen playing on a playground in Irpin, then the camera cuts to the same playground, now broken into pieces. While some employees did evacuate, others didn’t

Different employees are shown walking in the ruins of their cities, huddled in bomb shelters, or listening to the sirens.

Some of the employees, such as the lead AI developer, community manager, and narrative designer, are currently among the armed forces of Ukraine defending their homes. The diary ends with a slide that mentions this is only a fraction of what GSC employees have experienced.

After showing this development diary, the company decided to show the beginning cinematic for the upcoming S.T.A.L.K.E.R. 2: Heart of Chornobyl. It features a lone truck driving through the night, listening to the radio about the potential danger of the Chornobyl zone. The truck gets caught in a nasty storm before losing power and crashing off the road.

While some of the developers are still continuing work from the office in Kyiv, much of the company has moved to Prague, Czech Republic, to finish work on the game. S.T.A.L.K.E.R 2 is scheduled to release sometime in 2023 for Xbox Series X|S and PC.