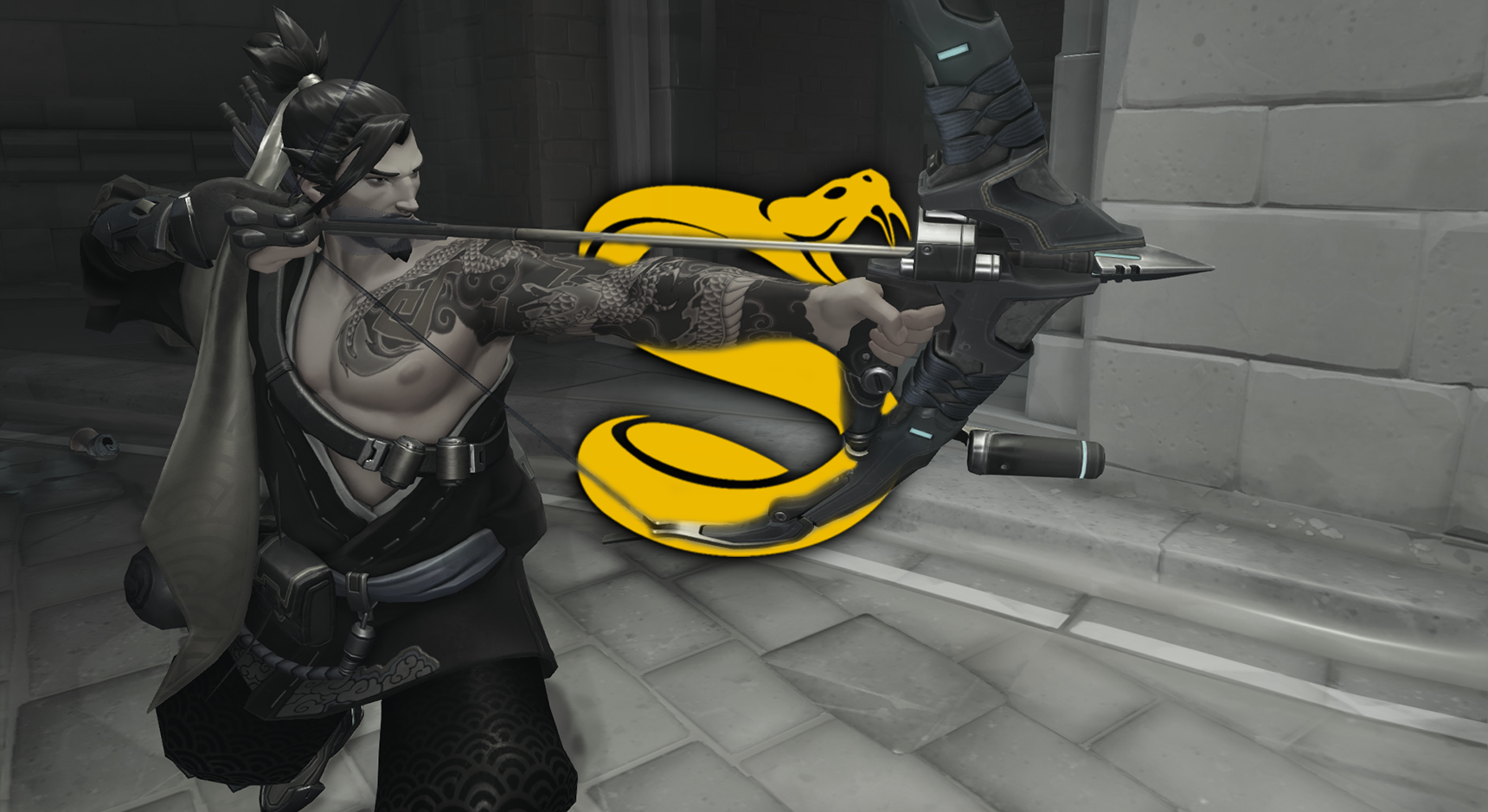 The Splyce Overwatch team has revamped their roster, replacing half the lineup to try to take their results to the next level.

Splyce jumped into Overwatch by picking up a lineup featuring a couple of superstar Team Fortress 2 players in Bradford “PYYYOUR” Ross and Matt “Clockwork” Dias, but the headliner was former Counter-Strike pro Joshua “Steel” Nissan, one of the players infamously banned for match fixing as part of the iBuyPower lineup. Steel, though, struggled to adjust to the new game. Early in July, the team revealed they would try out players to replace Steel and flex player Matt “Flame” Rodriguez in the lineup. Those tryouts have now born fruit.

Ryan “SycknesS” Mitchell and Canaan “Shrugger” Carman have joined the team, two former Team Fortress 2 scouts with plenty of competitive experience. Neither player has much competitive Overwatch experience yet, although Shrugger turned heads as the headline carry player for the TF2-based Street Hoops in a couple online events, but both have extensive competitive histories and the skill to shine in Overwatch, and they’ve already shown it in recent games in the Splyce lineup. That gives Splyce a carry lineup featuring three of Team Fortress 2’s top scout players.

In addition, the team will be swapping tank players. “Shaneisaghost,” who played tank for Shrugger’s Street Hoops team, will fill in for Eric “Papasmurf” Murphy, who is stepping down because he refused to quit his job, he told Over.gg. The team is moving to a full-time practice schedule to try to up their competitive level, but Murphy felt it was not in his “best interests” to quit his job for esports.

“Compared to other top teams we never made personnel changes, because we believed after some time that the pieces would find their place,” the team captain Ross said in his official statement. “After a considerable amount of time it became clear that we needed to find players who were a better fit for the team. In an established game this would be relatively easy, but when you are comparing skilled players who have played the game since beta to the new blood entering every day, it was hard for us to figure out what direction to go in. Steel, Flame, and Papasmurf were all great players and great teammates. For varying reasons we’ve decided to carry on without them.”

So far Splyce has remained one of those teams outside the elite five or six squads in the North American scene, but ahead of any other challengers. These moves could potentially bring them to another level, especially with an increased practice schedule, but it’s unlikely to boost their performance for either of the six-figure tournaments on Overwatch’s schedule. The team managed to advance past the initial qualifying round for the $100,000 ESL Gamescom event, but scored a bottom seed because it was in the final qualifying round, the team sitting out of earlier competitions as they worked through their roster.