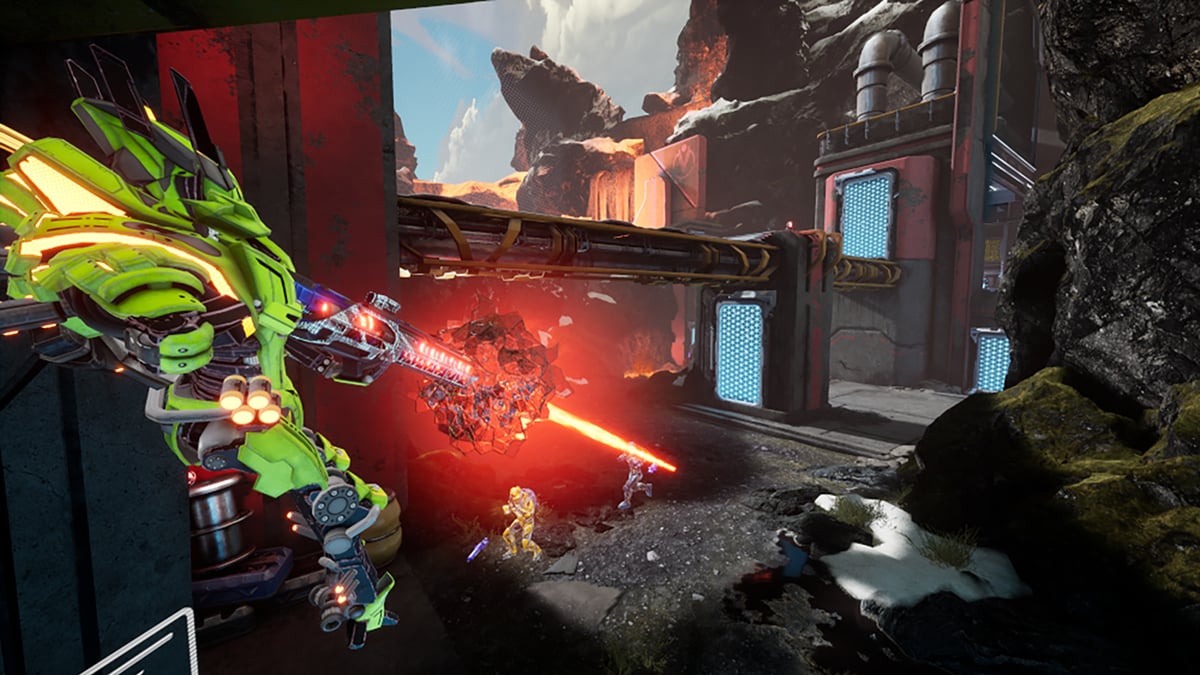 The beta for Splitgate, the self-described “Halo meets Portal” hybrid that’s been exploding in garnering a lot of attention lately, has been downloaded more than 10 million times across all platforms, according to developer 1047 Games.

While the beta has technically been available since 2019 on PC, the pre-release version only recently came to PlayStation and Xbox consoles, marking a huge uptick in popularity and downloads. While this is great news for both the developers and the fans of the title, it didn’t come without some unfortunate news on top of it.

According to the developers, the beta may be extended even longer than originally anticipated. The 1.0 version of the game was supposed to “launch” at the end of July, before being delayed to August 2021 just days before release. Now, the game does not have a release date.

There is hope, however, as the developers did confirm they will have more news about the title at Gamescom 2021 on Aug. 25. While there is technically no confirmation about what “news” will be shared, it seems likely the release date will be revealed at the show.

While this news may be disappointing to some, the game already has a lot of the content that was supposed to come with version 1.0. Additionally, the server wait times have been drastically reduced to essentially nothing, meaning fans will still have a lot to enjoy in the meantime.