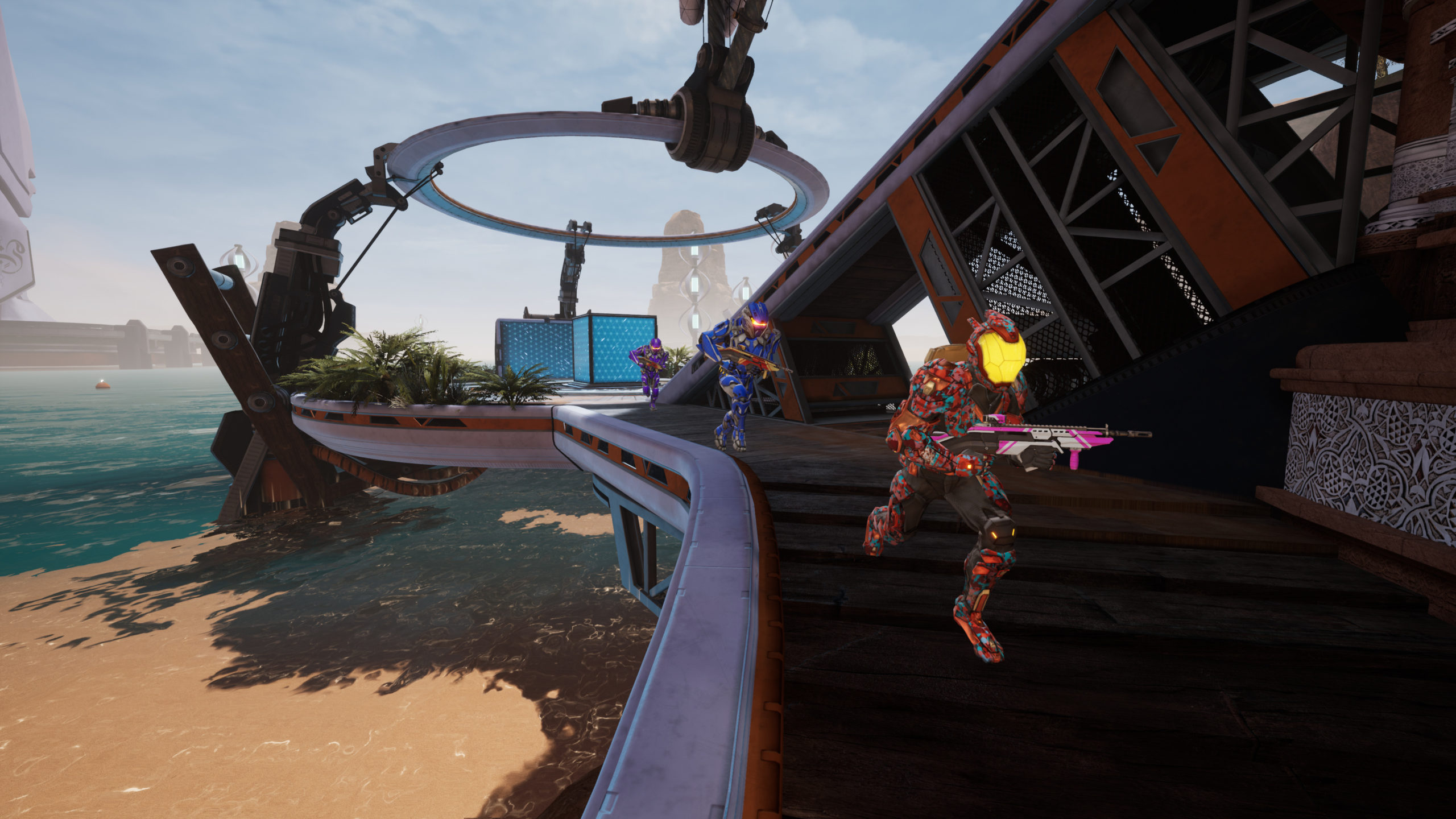 Due to their competitive nature, FPS games can get away with less intense marketing campaigns. If the gameplay is good and the mechanics are there, the competitive shooter players will eventually make their way to new environments to test their skills outside of their comfort zones.

Splitgate has gained some nice momentum over the last few months and challengers are already eager to see how their skills stack up against the rest of the fan base. While the casual mode is more than enough to get a taste for Splitgate, it’s a whole different game when the stakes are higher in its ranked mode.

Right now, Splitgate’s ranked mode is four-vs-four gameplay that features playlists like King of the Hill, Team Deathmatch, and Domination. This can change over time, however, since the developers enjoy spicing the gameplay up by removing or adding new game modes.

Like most competitive titles, Splitgate features an Elo system, meaning you’ll be winning and losing points based on the result of your ranked matches. This will inevitably determine your skill level. The formula used for the Elo system isn’t public yet, but it might be explained in future patch notes or updates.

There are seven ranked tiers in Splitgate right now and you’ll need to play a series of calibration matches before taking your place in a tier.

Considering the ranked game mode was added in July, it could be subject to many changes in the coming months. Lots of optimization patches can take place, while 1047 Games may also consider adding a rewards system that can motivate more players to try out the ranked mode.

As you climb higher in Splitgate’s ranked ladder, the queue times may slowly increase, especially toward the top. There will be fewer players in the Champion tier compared to Bronze and the matchmaking algorithm will need to be more careful to help players avoid unbalanced matches.