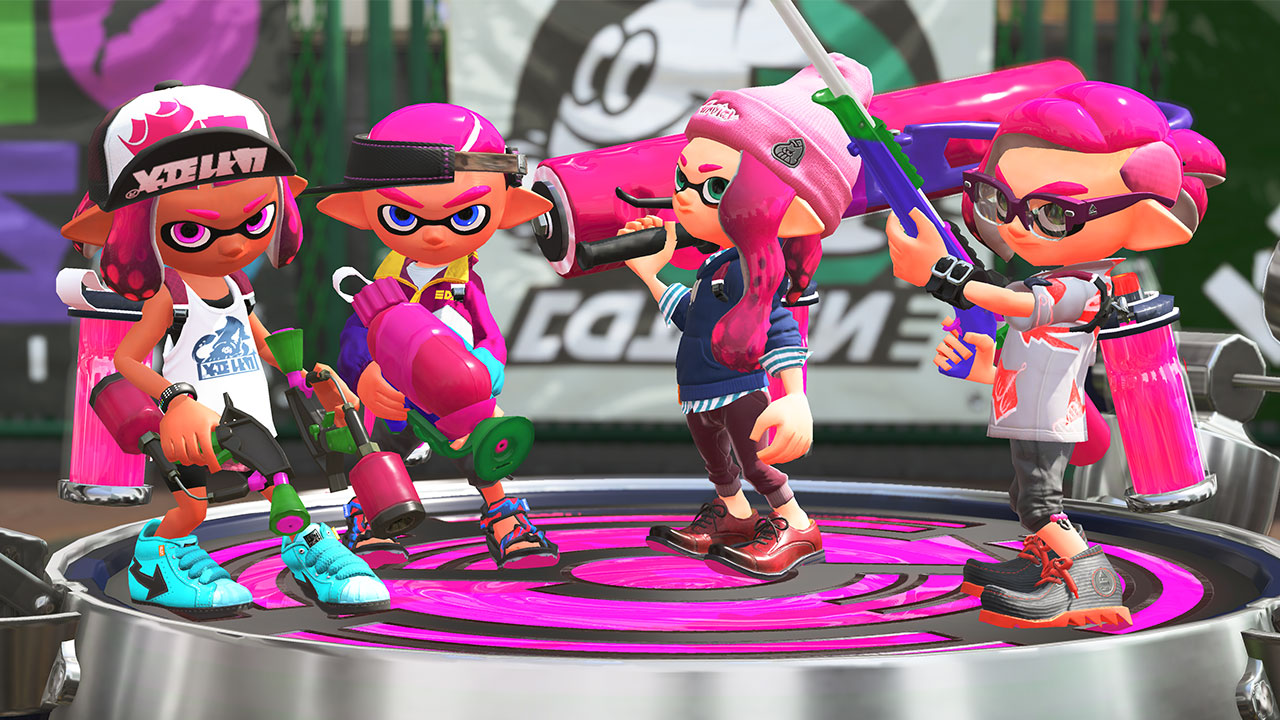 You’ve gained a bunch of EXP online, you feel like your the toughest squid kid around, and you want to prove yourself in Splatoon 2. You’ve got some of the best gear sporting the best abilities with your favorite weapon on hand, but you feel life is too easy playing casual games all the time—so what do you do?

Play ranked and start climbing to the top, of course.

If you’re new to ranked though, it can be somewhat challenging at first to know what you need to do. And with so many different ranked options to choose from, it can be a little daunting. Fret not. We’re here to explain everything you need to know to get yourself started.

What is ranked and how do you access it?

Ranked play is Splatoon 2′s competitive mode, pitting players against each other in different maps and modes to climb the rankings and prove themselves. It unlocks once a player reaches level 10 in online matches. Ranked shouldn’t be confused with League Battle either, which is a mode exclusively for teams.

Everyone starts at the lowest rank, C-, and through winning games in various modes, you will be able to rise the ranks. Ranks are then split up into the different modes, meaning your rank in Tower Control will be different from other modes like Splat Zones, for example.

Modes change daily, so you’ll need to go online everyday to find out if the mode you want to grind is active or not.

What are the ranks?

The ranks in Splatoon 2 from lowest to highest are:

How do you climb divisions and ranks?

You will be put up against players of a similar rank to you when you go into a game. For instance, C- players will go up against C or C+ players at times, but will never encounter a B or above player.

By winning games, players will get points in their ranked meter that will automatically launch them to the next rank when they reach a certain amount. Be careful though—losing matches will reduce your ranked points and, if you lose too often, you will go down ranks. Players will also be awarded cash and experience at the end of matches.

Climbing the ranked ladder can be quite daunting, especially as a solo player. It can only take one player not knowing what they are doing or bringing the team down to make things feel overwhelming.