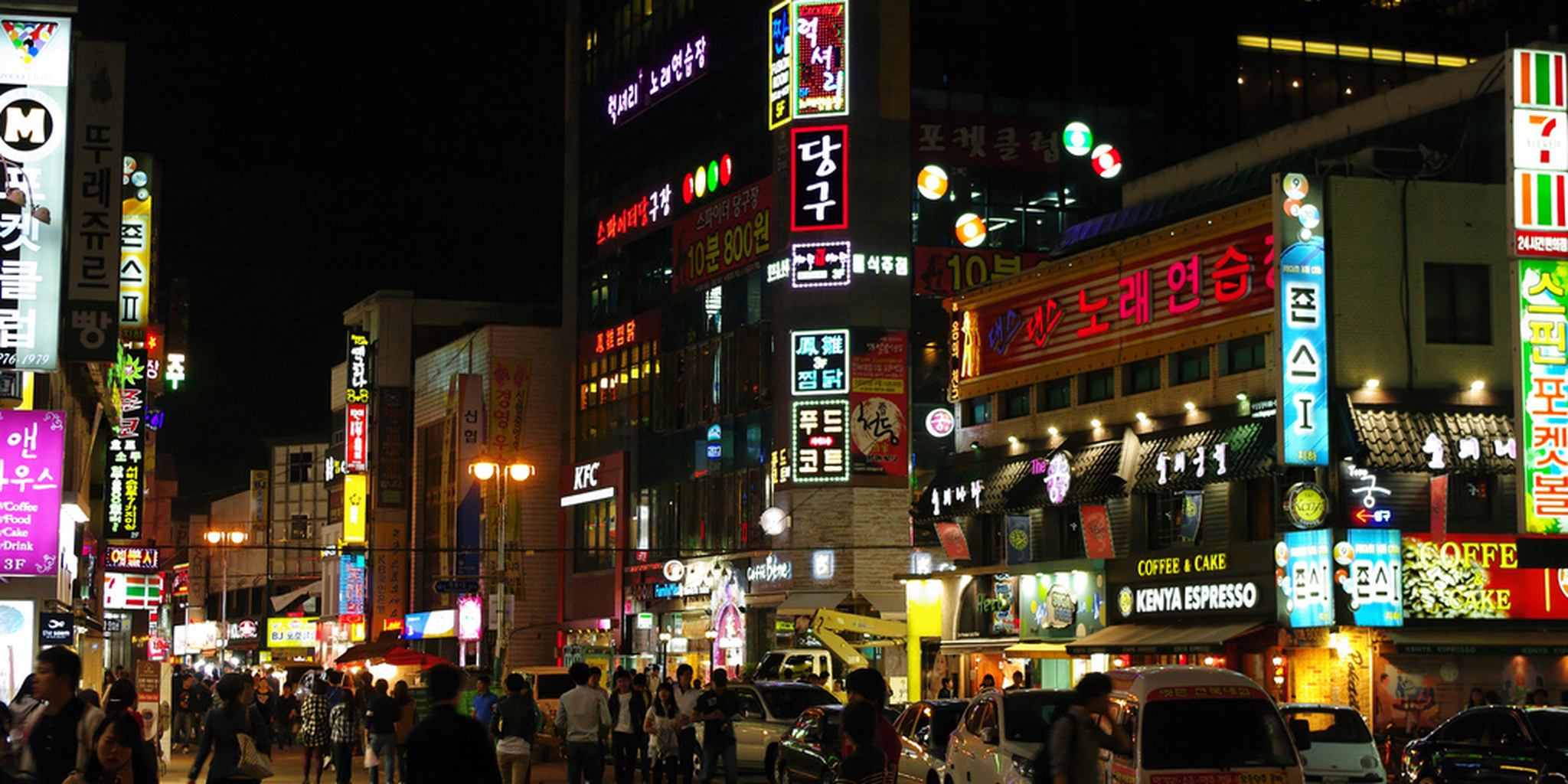 In April, a South Korean man left his 2-year-old son to starve as he played games in an internet cafe for several days. A similar case occurred in 2009, when a couple’s 3-month-old baby died due to neglect as the parents played video games.

Are the games to blame, or more complex social and psychological issues? Some members of the Korean government have made it very clear where they stand. On Monday, legislators debated a bill that would regulate video games like addictive substances substances such as alcohol and drugs.

Games are huge in South Korea, which has long been considered the mecca of the esports, or competitive gaming, world. Gamers in South Korea already face some restrictions. The so-called “shutdown law,” enacted in November 2011, prevents children under age 16 from playing online games from 12am to 6am.

“The proposals are not focused on the industry but on helping the people who are suffering from (game) addiction,” an aide of Shon, a lawmaker proposing a bill to treat video game addiction, told the Korea Herald.

“The fact is that there are people who are unable to lead normal lives due to online games, (political parties) should rise above the arguments. The game industry needs to grow and expand, but these issues can’t just be ignored.

Critics say the bill could severely impact the game industry.

“The addiction bill, which defines games as an addictive material, effectively signs a death warrant for Korea’s game industry which is waging a lone fight in the world market.” the Korea Internet and Digital Entertainment Association said in a statement.

For Lee Dong-yeon, a professor of culture theory at the Korea National University of Arts, games are not the only factor in addiction.

“An addiction is very complex,”  Lee said at the debate, according to a translation in the Korea Herald. “The social and education surroundings (of a game addict) play much more important roles than the game itself.”

CJ E&M, the biggest music and entertainment business firm in Korea and owner of multiple professional gaming teams and players, saw its shares prices fall Monday after it was rumored to be pulling out of the video game industry. Though the debate was held earlier today, the actual vote on the proposed law may still be several months away.

Photo by Emmanuel Dyan/Flickr (CC BY 2.0)