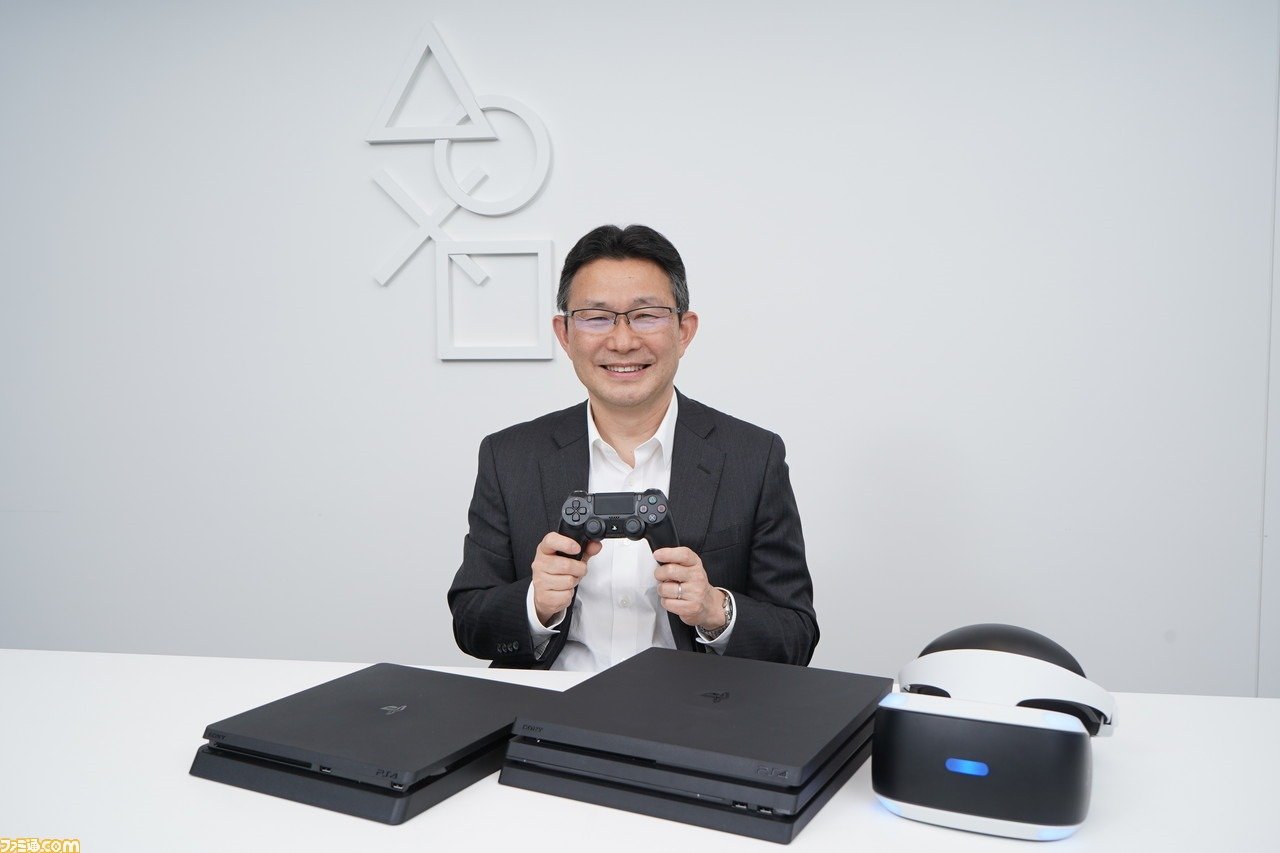 In a statement released by the company, Sony simply mentioned that Ito will be retiring on Oct. 1. But a representative told Bloomberg that it was Ito’s decision to retire since he already reached the retirement age of 60.

Lin Tao, the director and deputy president of SIE will be replacing Ito. Current senior vice president and head of Japan Asia partner development and relations, Kiichiro Urata, on the other hand, will be the new director of SIE.

Ito began working at Sony in 1986 and became part of its gaming department, the Sony Computer Entertainment in 2000. He then was tasked to do the PlayStation’s hardware design, specifically designing the peripherals of the PS2, as well as the PSOne’s LCD monitors. After that, Ito went on to spearhead the design of the now-discontinued PlayStation Portable (PSP), and later on, designed the hardware of PS3 and the system software of the PS4 console. Ito also took part in the planning of the PS5 and PSVR designs.

As for Sony, the Asian gaming giant just recently acquired mobile game creator Savage Game Studios, which is a gaming company based in Helsinki, Finland, and Berlin, Germany. Sony also bought Bungie for a staggering $3.6 billion deal this January, while being an independent subsidiary under Sony and not a part of the PlayStation Studios.