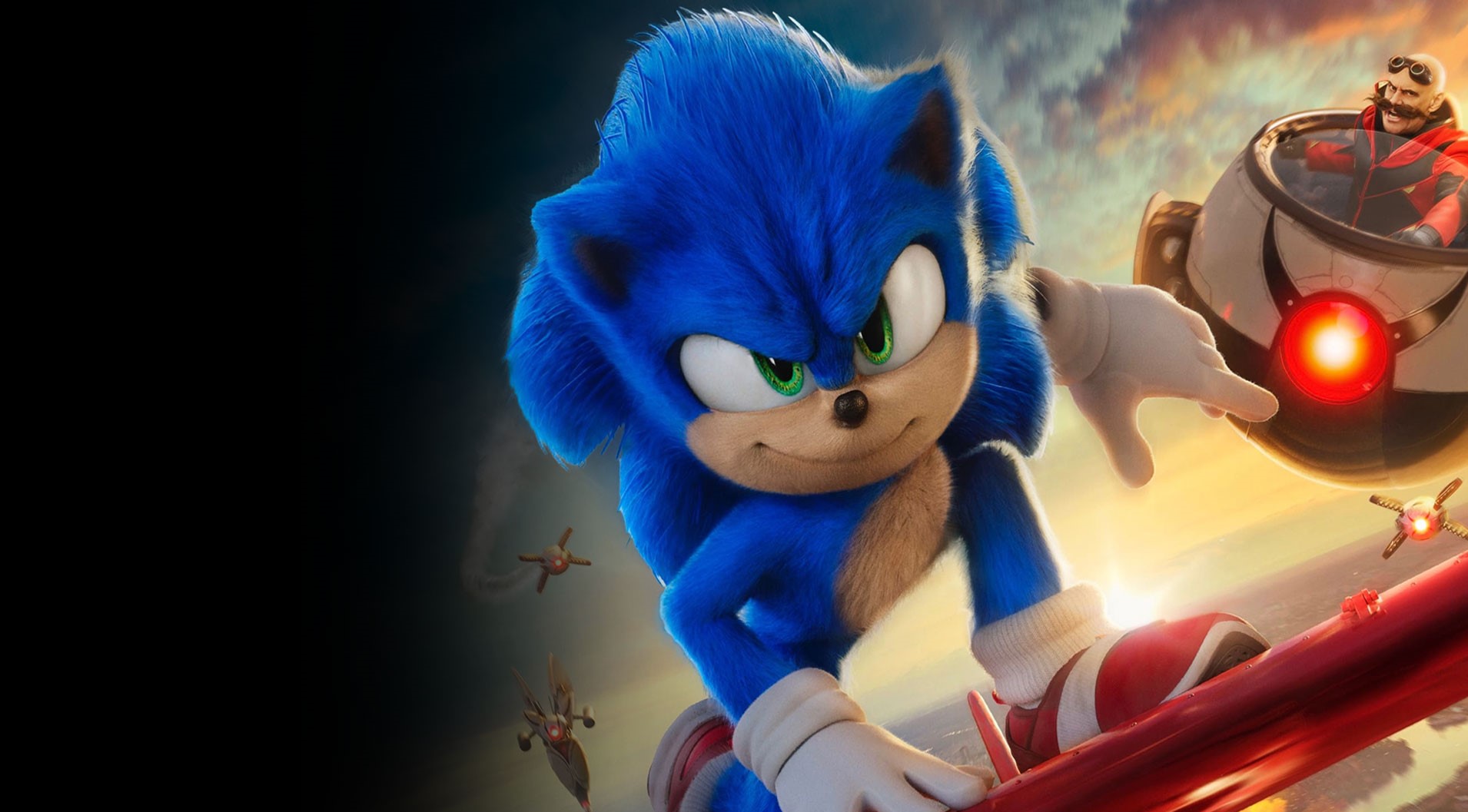 Sonic the Hedgehog 2 has now set a box office record of over $400 million three months after its release, making it the fifth highest-grossing video game adaptation of all time.

Sonic the Hedgehog 2 has made $190.6 million from its U.S. domestic release, earning $71 million during its opening weekend. A total of $209.5 million has been made from international audiences, placing the film in the eighth spot among the highest worldwide film launches this year.

Related: Sonic the Hedgehog 2 now has the best opening weekend ever for a video game movie

Takashi Iizuka, the head of Sega’s Sonic team, spoke to VGC about the success of the film and the wider audience they have been able to reach.

“Because of the success of the movies, we’re finding that we’re reaching into this wider audience of people who maybe never played the game before, or don’t play them that much,” Iizuka said. “It’s this wider group of fans who we need to start now making content for.