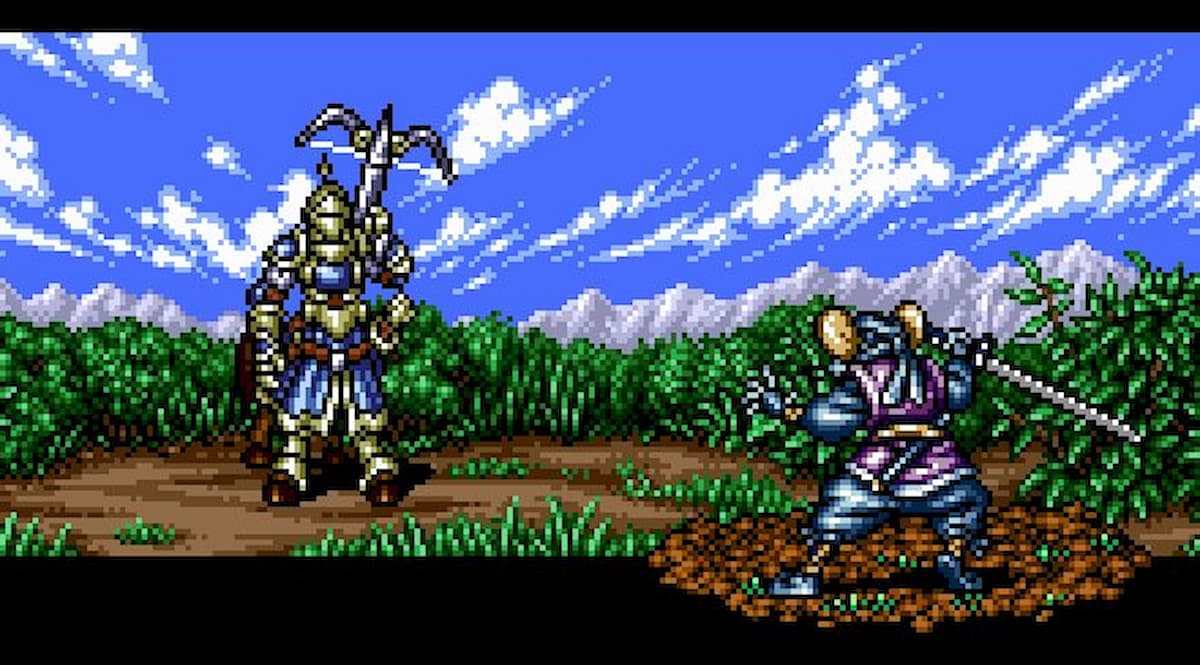 Sonic Spinball is the biggest draw for the larger gaming audience as it brings another classic Sonic title to the Switch and will allow players to try and take down Dr. Robotnik’s giant pinball machine fortress with stylized pinball gameplay.

This is also really cool for Shining Force fans, as the original game was already available via NSO and now they can enjoy the critically acclaimed sequel to the classic tactical RPG fantasy adventure. And, Space Harrier II adds another Genesis launch title to the service, offering players a very retro rail shooter.

Unlike in some previous updates, Japan’s lineup of new NSO games is identical to the Western release, meaning there won’t be any fans left out due to regional exclusives this time.

Switch users can gain access to a number of Genesis games through the Nintendo Switch Online + Expansion Pack subscription, which is the premium version of NSO that costs $49.99 per year. That will also unlock the normal Nintendo Entertainment System and SNES libraries, along with Nintendo 64 titles and DLC for Animal Crossing: New Horizons and Mario Kart 8 Deluxe.