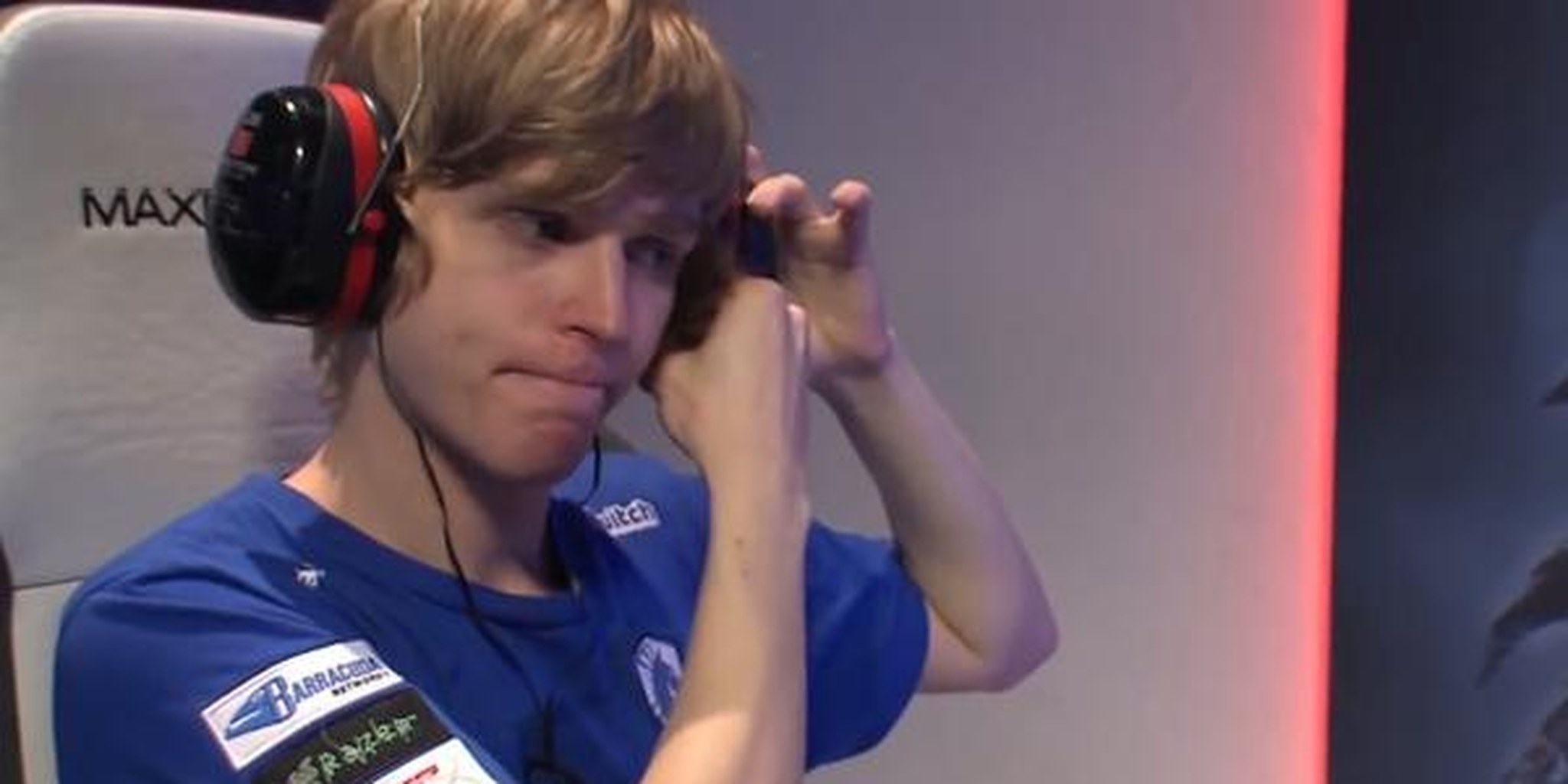 The StarCraft play at IEM Shenzhen has only just gotten underway and already it has produced a big surprise.

Aasgaard’s own past accomplishments are nothing to sneeze at, including victories in Homestory and Red Bull events. But the list of his opponents was daunting, especially given the recent struggles experienced by many international players–outside of Sasha “Scarlett” Hostyne, at any rate.

Aasgaard was apparently unphased. The Norwegian Zerg player managed to win games from all three of his Korean opponents, and picked up surprising series victories over both Bang and Song.

The run required him to show proficiency against each of the game’s three races: Protoss, Terran, and his own chosen race of Zerg.

The final match of the group featured Aasgaard and Bang battling for the second of two qualifying spots behind Lee, who had finished atop the group. Bang won the first map, but Aasgaard was unmoved, winning the next two games consecutively to take the series and secure his place in the quarter finals and a top-eight finish.

Things aren’t likely to get any easier from here. The IEM playoff format requires best-of-five victories in the quarter finals and semifinals, and a best-of-seven victory in the final. And Aasgaard is likely to be faced with more of Korea’s best as the event progresses.

Aasgaard may not be alone in his trial. Friday’s groups will see American Brandon “Puck” Qual in action. And while Qual will be faced with players like Lee Jae Dong and Song “Hero” Hyeon Deok, he does own recent tournament victories among multiple Korean pros. That experience will be key to his effort to affect further upsets after Aasgaard’s surprise showing on Thursday.

A run by Qual would especially notable given that he was only allowed to participate in the tournament after three other players ahead of him were made unable to attend.

The finals of IEM Shenzhen will be played Sunday, July 20.