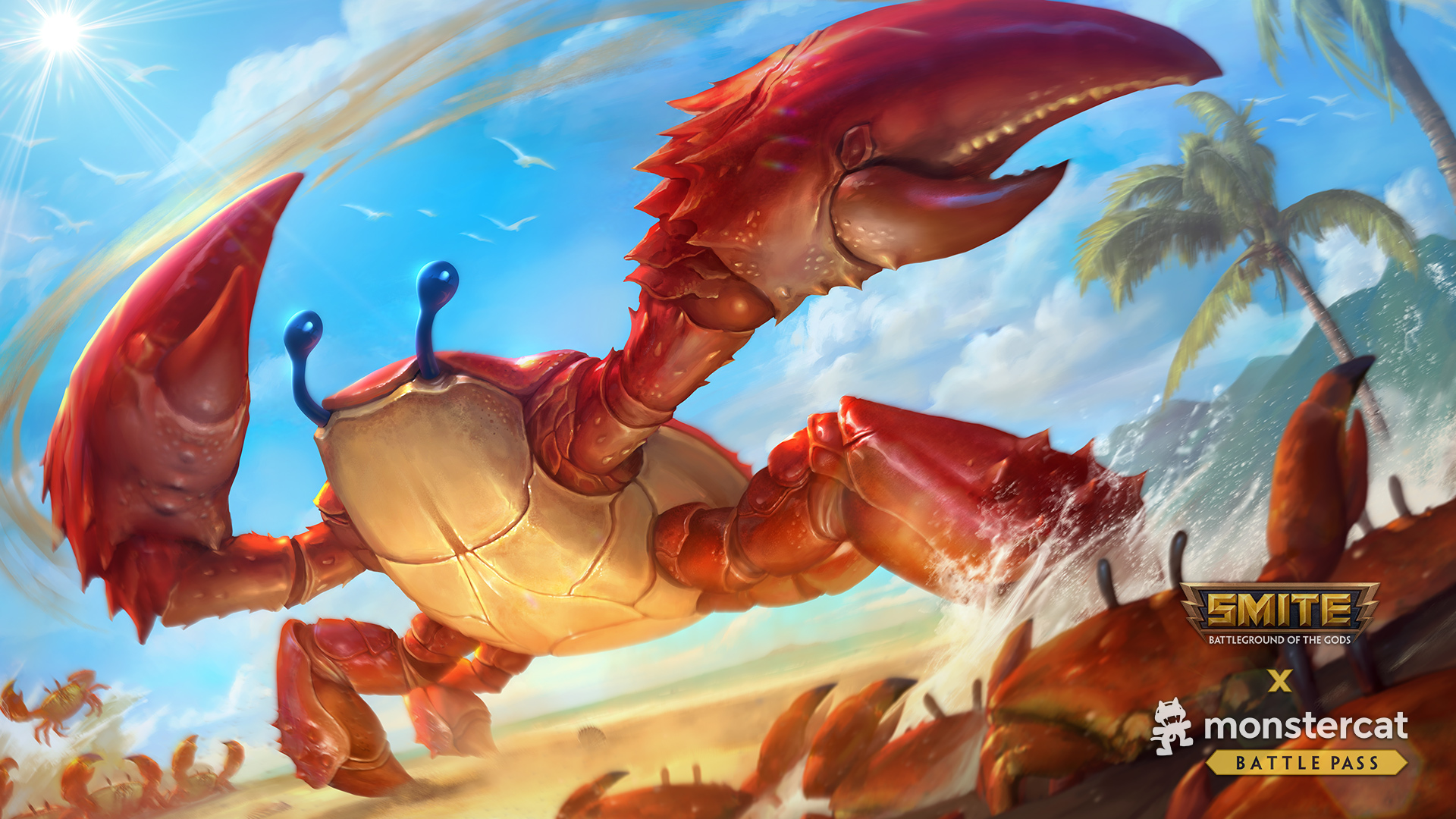 Today is a big day for Smite—especially if you love techno.

Some fan-favorite skins have returned to the store. For the first time since they originally debuted, players can once again obtain skins inspired by Nickleodeon’s Avatar: The Last Airbender series. Both of the Aang Merlin skins as well as the Kora Skadi skins are purchasable in the store.

Joining alongside them is a new skin inspired by Azula Pele. In the series, Azula is the Princess of the Fire Nation and is known for wielding lightning. You can snag the new Azula Pele skin right now for a discounted 1,200 Gems. In the near future, the skin will cost 1,500 Gems. That means with the current Gem discount, you can snag Azula Pele for $19.99 through the 1,500 gem bundle.

The Monstercat update also includes a variety of quality-of-life improvements and bug fixes. For example, starter items will now appear when using the search bar in the item store. The team has also made a series of small adjustments to numerous Gods and Items. You can check out the full update notes here to get into the nitty-gritty details.