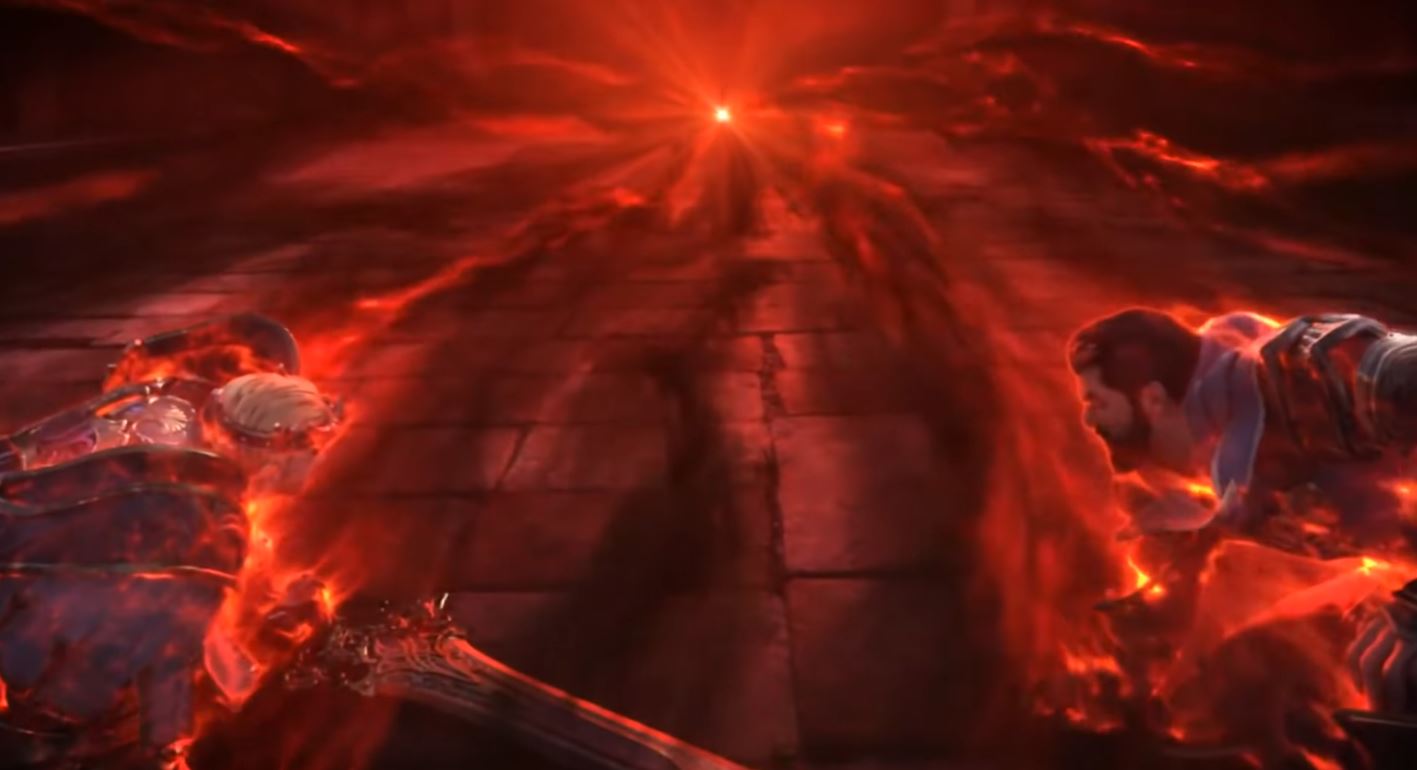 Prepare yourselves, Divine Deities. Morgan Le Fay is on her way.

The latest Smite cinematic featured the debut of the powerful character, and more info is on the way.

As per the game’s official Twitter account, during tomorrow’s update show, we’ll get a full Morgan Le Fay reveal. Based on her debut cinematic it appears as if Le Fay is a force to be reckoned with. In her debut, Le Fay catches Merlin and King Arthur off guard while they’re sparring. As she pins the two down with dark magick, Le Fay whispers in Arthur’s ear that his troubles are caused by his demonic advisor, Merlin. Just like in Arthurian Legend, Le Fay’s words mean to influence and destroy.

Depending on which Arthurian Legends the team decides to draw from, Morgan Le Fay could have a variety of neat abilities. In some tales, she has the ability to shapeshift, while in others she is presented as more of a pure enchantress. As we can see in the cinematic, Le Fay is not afraid to get her hands dirty, so expect that sword to be put to good use.

Morgan Le Fay joins Merlin and King Arthur as the third member of Smite’s Arthurian pantheon. The Arthurian pantheon is one of the youngest in Smite, debuting in January 2019 with a special in-game event. There are plenty of cool characters to draw from when it comes to Arthurian Legend, so hopefully Le Fay is one of many more to come.

You’ll be able to check out the update show to get the full Morgan Le Fay reveal, including details about her kit, tomorrow at 2pm CT on the official Smite Twitch channel.