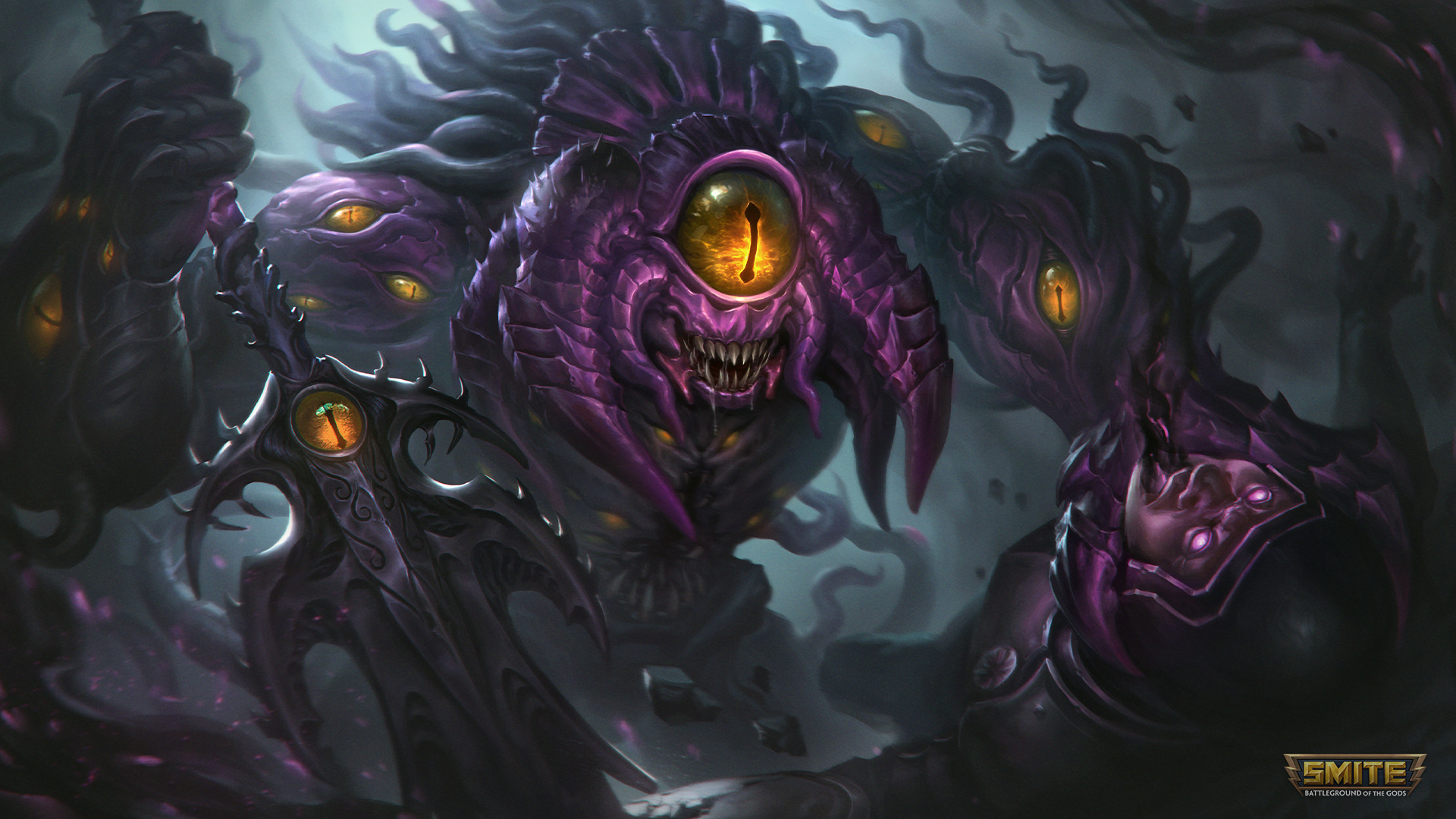 You can load up the battleground of the gods right now to check out the 9.4 Bonus Update.

The update includes a variety of balance changes, as well as four new skins. Smite Patch 9.4 dropped last month and introduced the game’s newest God, Yu Huang, the Jade Emperor. Alongside Yu Huang, Patch 9.4 introduced nine skins to the game. Now, the 9.4 Bonus update will bring the total number of skins introduced during the 9.4 cycles to 13.

Haunted Nightmare Chernobog, Demon Puncher Mercury, Abyssal Slayer Anhur, and Super Shredder Ravana all join Smite with the 9.4 Bonus Update. The only catch is that Super Shredder Ravana won’t be obtainable until May 5 via Twitch Prime. All of the other aforementioned skins are available today alongside the update.

Haunted Nightmare Chernobog and Demon Puncher Mercury are both parts of the ongoing Heavenly Light event. Abyssal Slayer Anhur will be locked behind the Old One’s Chest. In addition to these new skins. The 9.4 Bonus Update introduces a variety of balance changes you can read more about here. Developers say these changes are aimed at reviewing their preview goal of “Nerf top Gods and items to decrease creep/bloat and buff lower performers indirectly.”

Below you’ll find all of the new skins joining Smite with the 9.4 Bonus Update. You can head into Smite to check out all of these new skins in-game right now.